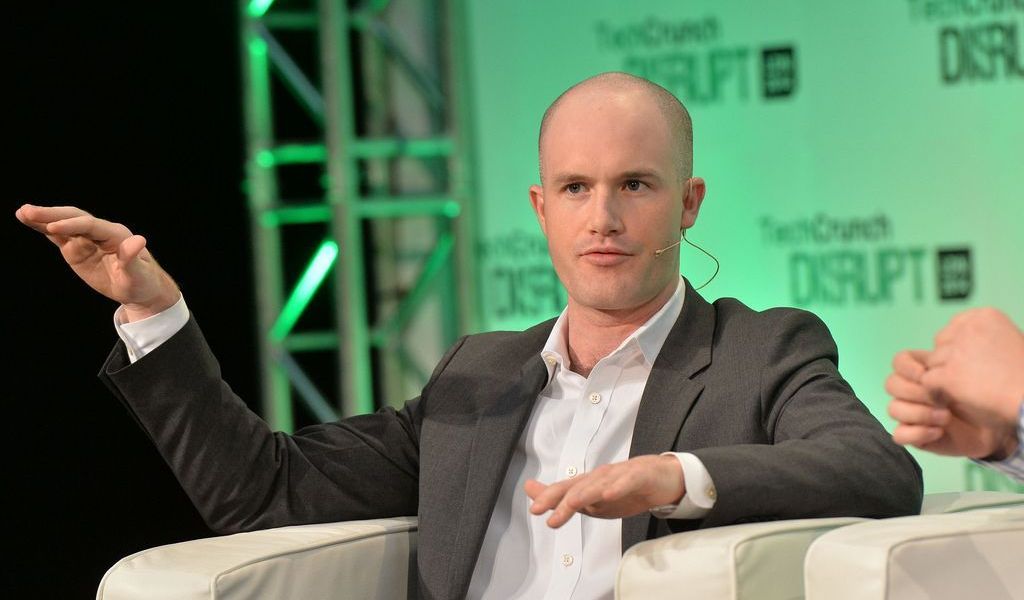 A group of major US cryptocurrency exchanges have slated a date next month to meet in order to discuss the possibility of self-regulation within the industry.

Regulation is often a polarising subject within the cryptocurrency world. The space was arguably born out of a desire to escape the whims of governments and elite authorities – how can they come in and run the very thing that their over-active authority necessitates? Well maybe they won’t.

The Gemini exchange is leading a working group of exchanges which will meet in September. The group will discuss the possibility of a Self-Regulating Organisation (SRO) which would oversee the happenings in the US cryptocurrency market.

The group, which has styled itself, “The Virtual Commodity Association (VCA)” is made up of four US exchanges including Gemini: Bitstamp, Bittrex and BitFlyer USA.

At the meeting, representatives will attempt elect a permanent leader of their organisation as well as form a coherent roadmap for achieving best practices in the industry as well as setting up guidelines for membership of the VCA.

The formation of an industry association will likely increase the credibility of the organisation in the eyes of government officials and regulatory bodies.

Self-regulation, whilst it may sound like a blank cheque for exchanges to do what they want is actually one of the most effective ways of regulating new sectors or products. When regulation comes purely from government, it runs the risk of being too broad and killing creativity. Self-regulation comes from where the expertise is and can address very specific problems which only become apparent to organisations through experience. It can also appease calls from certain external parties for regulation in a given sector.

“This is the first of many steps in policing the digital asset markets and answering the call of regulators.”

Bitstamp CEO, Nejc Kodrič further commented on the recognition of the need for regulation within the space:

“We believe in the value of self-regulation, which we pursued in Europe almost from our inception, and look forward to following a similar path in the U.S. Those that can’t or won’t comply with regulations put consumers – and their own operations – at risk.”

Maria Filipakis, who is serving as the VCA’s interim executive director, has said:

“I applaud the VCA and its members in their commitment to strengthen the digital asset industry’s regulatory landscape, rules for the protection of customers, and bring forth industry setting best practices and market transparency.”

The regulation of the crypto-market is inevitable. However, with that point in mind, just how that regulation looks is still largely yet to be decided. Industry actors can act now to secure their autonomy; they are incentivised to get their rules in order, by making them fair and transparent, so that government regulators don’t have to do it for them later down the line.