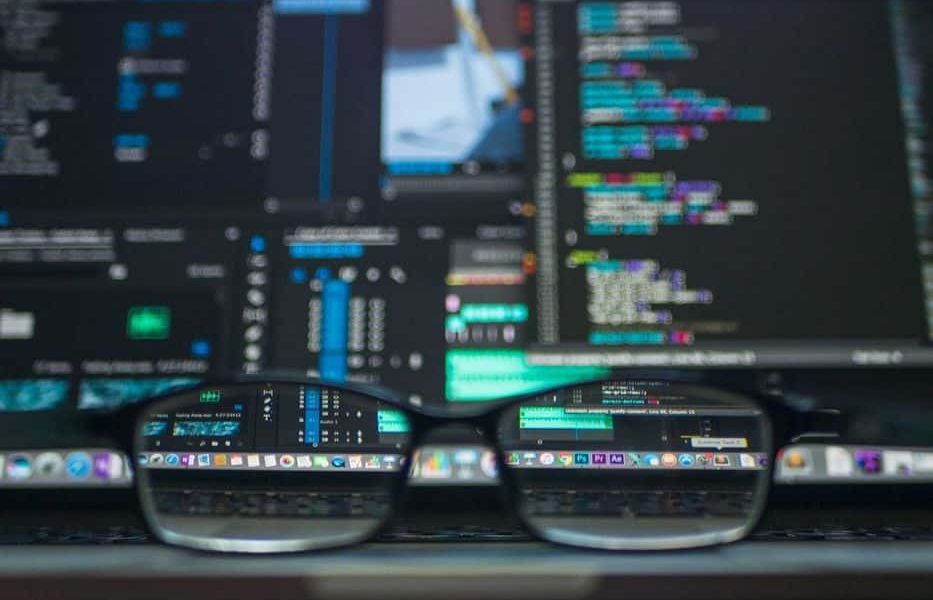 The cryptocurrency market is a relatively new concept. While there are many benefits associated with it, there are also numerous pitfalls you should do your best to avoid. If you want to arm yourself against them, the first step is knowing what they are. Let’s look at a couple of examples.

Whether you like it or not, if you’re buying or trading Bitcoin, you’re going to have to store it somewhere. There’s just no way around it. In a way, it’s a necessary evil. However, by doing so, you open yourself up to the risk of having all your digital wealth pried away from your hands if you don’t know how to protect it.

The solution depends on the type of wallet you’re using. Most people use online cryptocurrency wallets, but if you’re one of them, do know that you’re at the whim of their cybersecurity defenses (or a certain lack thereof). There’s nothing wrong with this type of wallets, though; make sure you stick to trustworthy providers and well-known players in the industry. And use a strong password.

If you’re using offline wallets, it gets a little trickier. For starters, you should make sure your wallet stays encrypted at all times. Then, you’ll need to take measures to protect your hard drive from getting wiped, eradicating all your hard-earned funds in the process. This can be accomplished by making regular backups. Some people prefer to use external wallets that function much like regular USB keys.

Man-in-the-middle attacks (or MTM for short) are a sophisticated way of changing the recipient’s Bitcoin address without the sender knowing. They can accomplish this by infecting your computer with malware that gets sent through you via an email, social media, or through a shared Wi-Fi network.

This is where using a VPN comes into play; its security protocols were designed to repel these kinds of attacks. Furthermore, when you hide your real IP, it’s much harder for hackers to penetrate your cyber defenses and plant malware on your PC. Also, bear in mind that as long as you’re using a VPN, all the data that gets sent in and out of your computer is placed and secured inside an encrypted tunnel, so that no unauthorized individuals can get their hands on it. That way, you can rest assured that no one will be able to intercept your login credentials through an unsecured Wi-Fi network, for example.

Most would agree that Bitcoin and the blockchain technology protect users’ privacy by design. True, but only partially; your ISP (and any government bodies it decides to release your personal data to) still knows the website addresses you’re connecting to, when, and how often. Would you like to let others know which cryptocurrency trading tools you’re using and expose your wallets? Probably not.

So what’s the answer? Again, if you use a VPN, all your online traffic will remain encrypted and hidden from those who have no business examining it. In other words, your ISP and nosy neighbors won’t be able to see what you’re up to and what URLs you’re visiting. In essence, it’s the only real foolproof way of trading and buying Bitcoin in a completely anonymous fashion.

Another benefit of adding a VPN to your cybersecurity defenses is making it next to impossible for the hackers to mess with your session cookies or plain text passwords. Moreover, if the provider supports the option, you will be able to switch between different regionally diverse IPs on the fly. This is the only way to access content that’s restricted to a specific region (or locked away in some), so it’s certain to come in handy, especially if you’re a fan of Netflix.

As you can see, using a VPN is the bread and butter of online security and privacy, and this is especially true for Bitcoin traders. Ideally, you should aim for the kind of VPN that stores no logs of your online activities and handles payments separately (by using a third-party provider, for instance). Don’t forget to stay safe, mind the Bitcoin scams you’ve learned of today, and take the necessary steps to protect your best interests and privacy at all costs.

Photo by Kevin Ku from Pexels