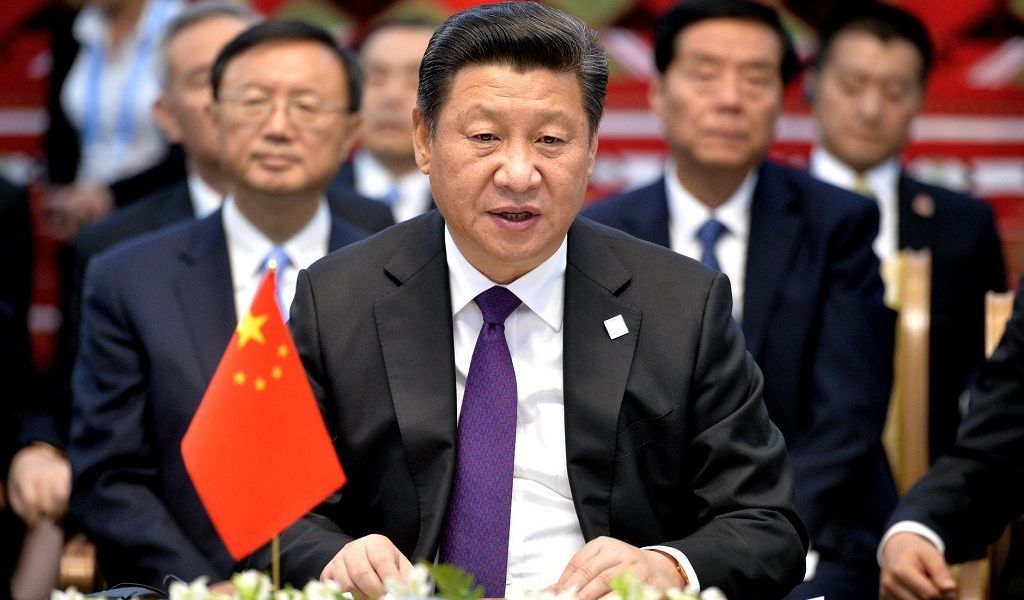 It seems that blockchain technology is breaching new industries on a constant basis and this week is not an exception. Chinese petrochemical giant Sinochem, a subsidiary of Sinochem Corporation, which is one of China‘s four major state-owned companies, has completed a gasoline shipment from China to Singapore, using entirely blockchain technology.

Xinhua, the official news agency of China, reported that the trial shipment has successfully travelled from Quanzhou to Singapore and that this was “the first time that blockchain applications have been applied to all key participants in the commodity trading process.” The technology has helped to simplify complex and extensive transactions and reduce costs by digitalising key documents.

Sinochem is no stranger to implementing the blockchain technology in commodity trading, announcing in December that they have completed China’s “first simulated transaction of blockchain crude oil import business from the Middle East.” At that time, the company claimed that using such technology could optimize 20-30 percent of financing costs.

According to the official statement by Sinochem, “The platformization and standardization of blockchain technology enabled China’s petrochemical industry and in the near future will assist in the improvement of the transparency of transactions in China’s petrochemical industry and enable the enhancement of the overall risk management level of the industry.“

To put it simply, just in case you got confused of the legal language, China‘s energy industry has welcomed the blockchain technology and it seems the rest of the world will follow suit. Some of the notable companies that have dabbled with blockchain technology include BP and Eni that started testing a similar platform for gas trading in June 2017. European energy giants E.on and Enel have also confirmed trials for a blockchain platform, while one of the largest Australian electricity providers Origin Energy is currently testing a Power Ledger platform.

Other industries seem to have also realized the enormous potential of blockchain to their respective businesses. This January, the first global agricultural trade using blockchain technology was completed between the United States and China. The trade used Easy Trading Connect platform to deliver a shipment of soy beans and involved five different parties. One of the biggest retail companies in China JD.com has recently announced the plans to use blockchain technology to monitor customer orders and ensure product quality.