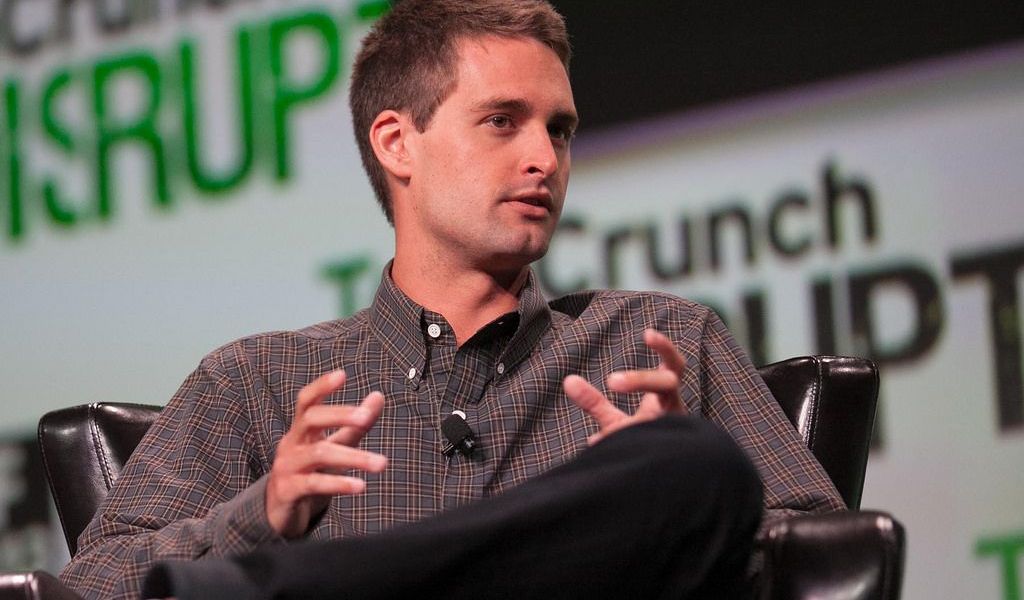 Snapchat known for its multimedia messaging social media platform was developed by Evan Spiegel, Bobby Murphy and Reggie Brown – all former students at Stanford University. Popular for its photos being available only for a short time, it has evolved into featuring stories and even discovering photos and videos nearby. It has 187 million daily active users, which puts it in the top list of social media platforms.

Finance Magnate wrote a piece about this topic. The severe warning by the US Securities and Exchange Commision (SEC) against ICOs is one of the fundamental reasons for Social Media banning Cryptocurrency-related Advertisements.

Invezz further elaborated on why Social Media is slowly phasing out Cryptocurrency. Commodity Futures Trading (CFTC) along with the IRS are seen to have different definitions of Cryptocurrency. The CFTC sees Cryptocurrencies as commodities while the SEC specifies it as Securities. Social Media giants would rather not get into the discussion, given they already have enough problems with privacy concerns.

NewsBTC  has pieced together an article that adds to the confusion of Social Media’s banning of Cryptocurrency advertisements in June. Google is still permitting rogue ads which are linked to crypto jacking websites, which is peculiar since its set to ban Cryptocurrency related advertisements in just a few months. Facebook is turning a blind eye towards members who post about Clickbait which is an equal hoax of leading the visitor to a certain webpage or video. Facebook needs to act equally to scams, and not give special privileges to certain ones.

Bitcoin Magazine caught up with Tatiana Moroz, a founder of Crypto Media Hub – a consultancy that specializes in advertising and marketing of Cryptocurrency since 2015. She insists that Social Media is afraid of Cryptocurrency eating into their success.

“This is not intended to sound conspiratorial in any way, but I think that Facebook and Google are very large corporations embedded in the establishment system. They get a lot of benefit from that system. That has been proven with the way they censor their users and the way they exploit their users by incorrectly selling their information. When I look at their policy on cryptocurrency, I think that it’s a disruptive technology that could potentially eat their lunch.”