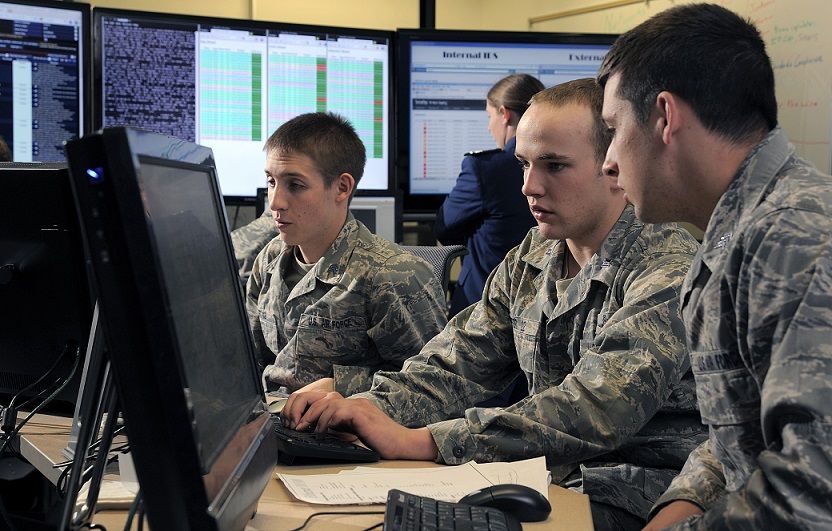 Internet conspiracy theorists have long been creating fantasies of American spies investigating the booming digital currency that goes by the name of Bitcoin. Controlling how the money moves are among the most significant interests of any government, thus some of the crypto advocates believed it was only a matter of time before they would try to clamp down the new emerging financial order.

Surprisingly, it turns out they were actually onto something. On Tuesday the reports have emerged that the National Security Agency (NSA) has been monitoring Bitcoin users worldwide for half a decade. The classified documents, leaked by the infamous whistleblower Edward Snowden, show the NSA managed this by creating a system for harvesting and processing raw global internet traffic using a program, disguised as a popular anonymity software.

The timing of this reveal seems curious to say the least, with President Trump signing the executive order to ban Americans from transactions with Venezuela’s Petro coin just yesterday. Reportedly, the NSA has been tracking internet activities of Bitcoin users through a secret surveillance program, codenamed OAKSTAR, while a VPN-like service called MONKEYROCKET was pivotal in identifying Bitcoin users. Advertised as a “non-Western Internet anonymization service”, MONKEYROCKET targeted users mostly in the Middle East, Asia and some parts of Eastern Europe. The program deceived its users, who believed they were gaining deeper levels of anonymity when in reality it allowed the NSA to tap directly into user data and browsing history.

It looks like the NSA wasn’t targeting people randomly. They appear to have been monitoring groups that were using bitcoin for illicit activities, such as money laundering transactions. Bitcoin was one of the three key areas that were being monitored, in addition to Liberty Reserve and one other that remained unnamed. Even though bitcoin is definitely not the most anonymous cryptocurrency out there, it was the no. 1 priority for the NSA. Liberty Reserve, whose founder was arrested in connection with a $6bln money laundering operation, resulting in a 20 year conviction, was shut down in May 2013. Five months later, Ross Ulbricht, the man behind Dark Web’s infamous Silk Road marketplace was arrested in the San Francisco Public Library.

Snowden’s leaked documents do not give much information about NSA’s involvement in the FBI’s Silk Road investigation. However, Ulbricht claimed that all evidence against him was obtained by the NSA, violating the Fourth Amendment and thus should be deemed inadmissible. These claims were dismissed by the prosecution.

In any case, such news will come as cause for concern for those using cryptocurrency for its anonymity and security.