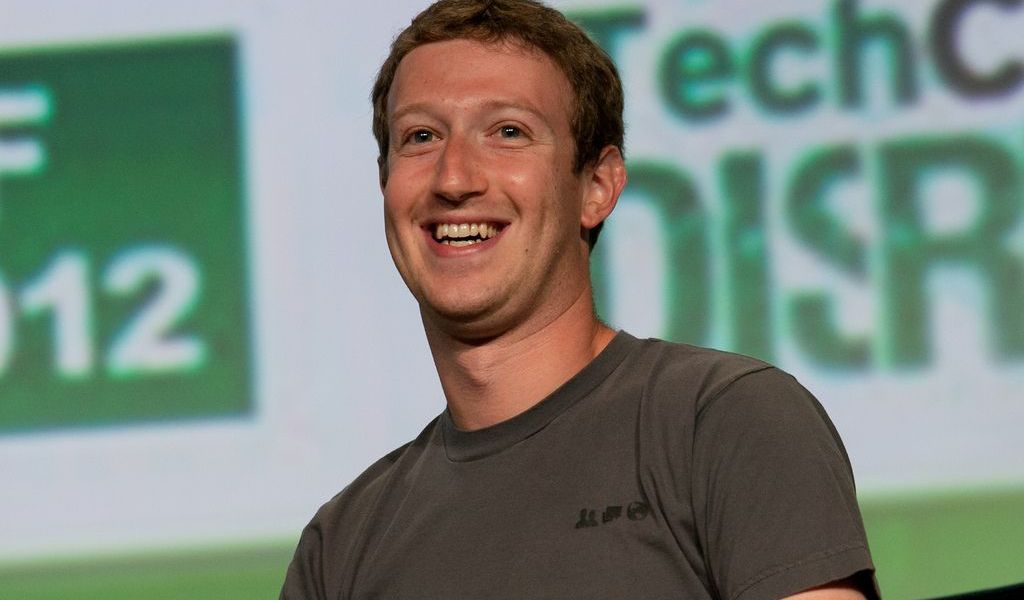 Cryptocurrencies are not only making headlines for its ease in doing businesses, but also for its mass usability in all walks of life. Social media when it first began with Facebook in 2004, started to gain people’s attention and time. Cryptocurrencies in all forms whether it be in investing, trading or even discussing are slowly taking over the once viral social media.

Rachel Horowitz is a person who follows her heart. Regarding her expertise in the digital platform feels that Coinbase is very exciting. She was quoted saying, “It was so, so much about what drew me to Twitter when I joined the company… It just feels like this is a very exciting company at a very critical moment. That’s cool for me personally, but that’s very, very interesting from a communications perspective.”

Social media has helped a lot of brands and startups concerning marketing and branding. However, the options of clients buying through these platforms have been a significant concern. A blockchain based social media platform will secure the payment transactions using cryptocurrencies, and Basic Attention Tokens (BAT) will help consumer data for advertisers.

Hence experts and employees of social media are bound to be switching over to the cryptocurrency sphere where they will be needed to maintain the new social media culture using blockchain technology.