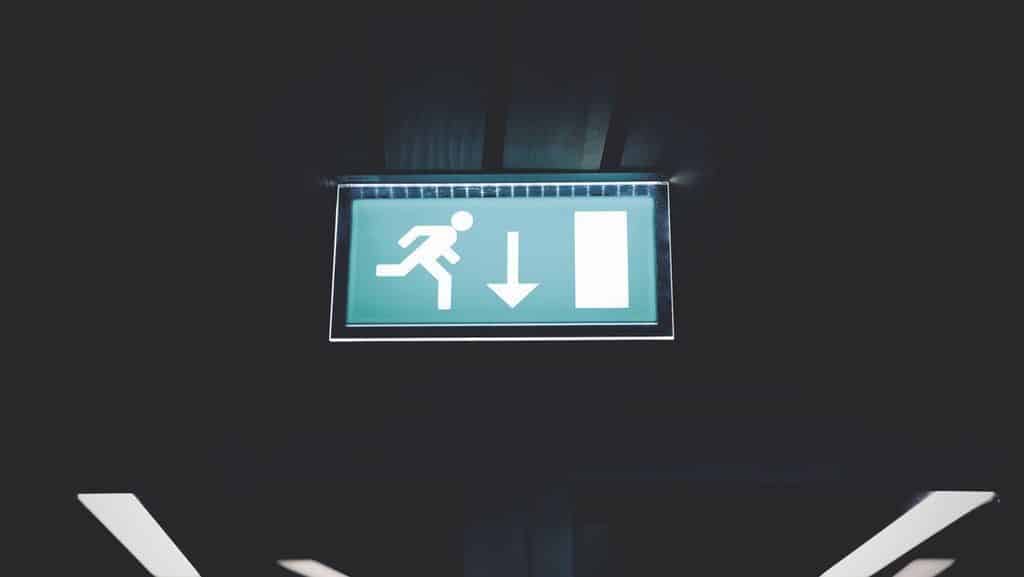 A South African investor who thought that he was being invited to give a lecture at a private residence has narrowly escaped death after being kidnapped and forced to transfer his bitcoin.

In a nightmare scenario, an investor in cryptocurrency from South Africa was drugged, kidnapped and tortured in order to get him to divulge his cryptocurrency wallet details. It has been reported in the Soweto Urban that the victim, who is known as Andrew, from Lanseria, outside Johannesburg was invited to give a presentation about bitcoin to a new contact he had met on Facebook in Meadowlands, part of the Soweto township outside of Johannesburg.

When Andrew arrived at the address he was apprehended from behind and a cloth presumably soaked in some kind of knockout drug was forced over his mouth. He then fell unconscious and awoke to find himself at a different and unknown location, in the presence of two women and four men. They demanded his bitcoin wallet passwords as well as his First National Bank (FNB) details.

When he refused, they threatened to beat him and kill him if he did not give them the information they wanted. It turned brutal. Andrew continued to refuse and so was stripped of his clothes and beaten as well as burned with an iron on multiple parts of his body.

In the end he relented and transferred around $59,000 worth of bitcoin to the kidnapper’s wallet. He was also forced to transfer 100,000 South African Rand to his kidnapper’s bank account from his FNB account.

After the ordeal he was bundled into a car and dumped on the highway somewhere in southern Johannesburg. He is now recovering in hospital. In addition to his crypto losses, Andrew also lost about $200-equivilent in local currency from his person as well as 2 MacBooks and 2 iPhones.

This tragic case is not a freak incident. South African businessman Liyaqat Parker of Cape Town was kidnapped in September and later released – but only after his family had paid a ransom of 50 bitcoins. He spent 50 days under the guard of his kidnappers before being released.

This is no doubt a nightmare scenario that some of us have envisaged. Whilst we can take as many precautions as we like – through offline storage, multi-factor authentication, etc. – to protect our coins, if kidnappers and hostage-takers are willing to go to the extreme lengths of torture to get to your crypto there is little you can do.

South Africa is without doubt a country with a history of extreme violence and brutality and whilst it is developing rapidly since the days of apartheid, there remain high levels of inequality and normalised violence in society. And so, as cryptocurrency rises in popularity and use, incidents like this are likely to become more common so long as extreme differences in equality remain. So, the advice: if an incident such as this does happen to you, it is important to keep perspective – take precautions but remember that no amount of crypto is worth your life!

Photo by Matthias Zomer from Pexels