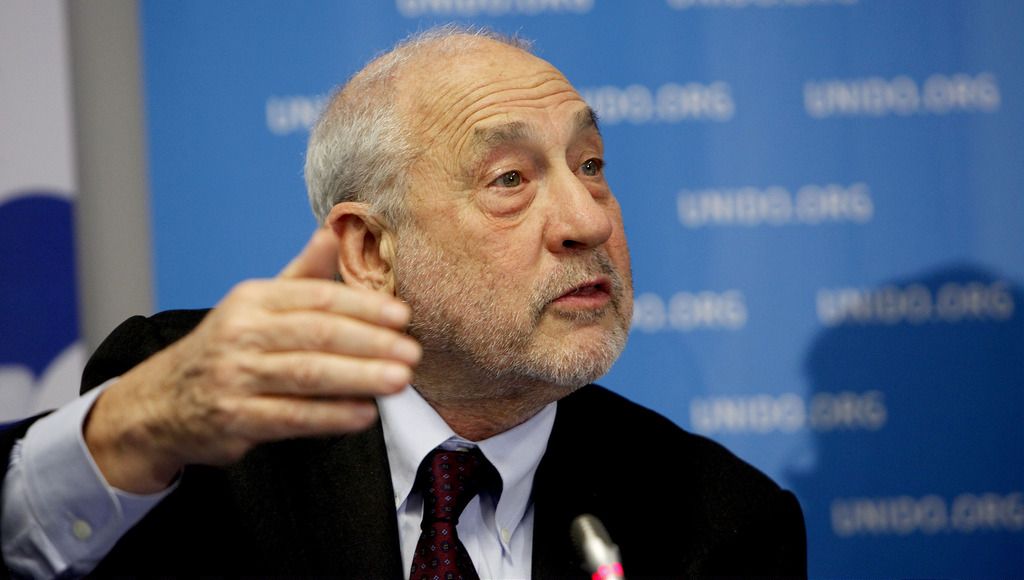 Three of the world’s most prominent economists aired their views on bitcoin yesterday – and they weren’t good. They believe bitcoin will fail long-term once governments really start to regulate the technology. But are they right? Let’s take a look at their arguments.

Joseph Stiglitz, Nouriel Roubini and Kenneth Rogoff are three of the biggest names in global economics and all teach at top American universities. In conversation with Financial News yesterday, the three men mounted criticisms of bitcoin from a variety of angles.

Stiglitz, a Columbia University professor and Nobel Prize-Winner, criticised bitcoin’s “anonymity”, stating that it was a contradiction to its pledge of creating a “transparent banking system”. He went on further to state that authorities have only allowed it to continue existing because the network’s current size is small enough not to pose a threat to the established financial system.

“Once it [the cryptocurrency market] becomes significant they will use the hammer.” said Stiglitz.

Roubini is famous for having predicted the 2008 financial crash. He teaches at NYU and he states that bitcoin fulfils exactly “none” of the characteristics of money. In particular, he cited the problem of volatility:

“[bitcoin is] not even accepted at bitcoin conferences, and how can something that falls 20% one day and then rises 20% the next be a stable store of value?”

Finally, Rogoff, former Chief Economist of the IMF and Harvard professor speculated that the hype is passing, and that bitcoin, having no intrinsic value, would be worth around $100 in about ten years. So, are we HODLing in vain?

Let’s take Stiglitz’s argument – if he knew about the tech, he wouldn’t say bitcoin is anonymous; in the grand scheme of things, it isn’t that hard to trace wallet addresses to identities, in bitcoin. Better use Monero if you want to remain anonymous.

Roubini’s argument also withers under the lights: the fact is, when was the last time we had 20% price swings over a sustained period? Right around the time when bitcoin futures went on sale we have seen comparable price stability on the market, with bitcoin somewhere between the $9,000 and $6,000-dollar mark for most of the last few months. Sure, it still has its wild moments but compared to 2017 it’s positively tranquil these days.

And Rogoff – the intrinsic value argument? Not sure I’ve ever heard that one before…

But seriously, just as a caveat, Adam Smith, one of the fathers of modern economics advocated for a currency which did not cost the use value of any material that constituted it. Every material that is used as a currency – gold, silver, copper and even paper – cannot be used for anything else. Finally however, cryptocurrencies can potentially free us from the material opportunity-cost of old monetary systems.

Obviously, this is a technology which still has a long way to go. But the notion that it has already failed is ludicrous. If we overlay the bitcoin timeline with the internet, we are somewhere around the year 2001; imagine then saying the internet has failed?

Governments may try to regulate cryptocurrencies more heavily in future, but it would be near impossible to drive them out of existence. Only if they can offer a better product than crypto will people abandon it.

But the fundamental reason why it’s really impossible to predict what will happen in future is because the technology is changing all the time. Never before has currency been so malleable or adaptable for specific use-cases. And the more years go by, the better it will become. We have no idea where we will be in 10 years, but you can bet your bottom-bitcoin it will be a long way from here.

But anyway it isn’t that bad at the moment: I can transact from London with someone in Timbuktu in around 10 minutes – how can that have no intrinsic value?