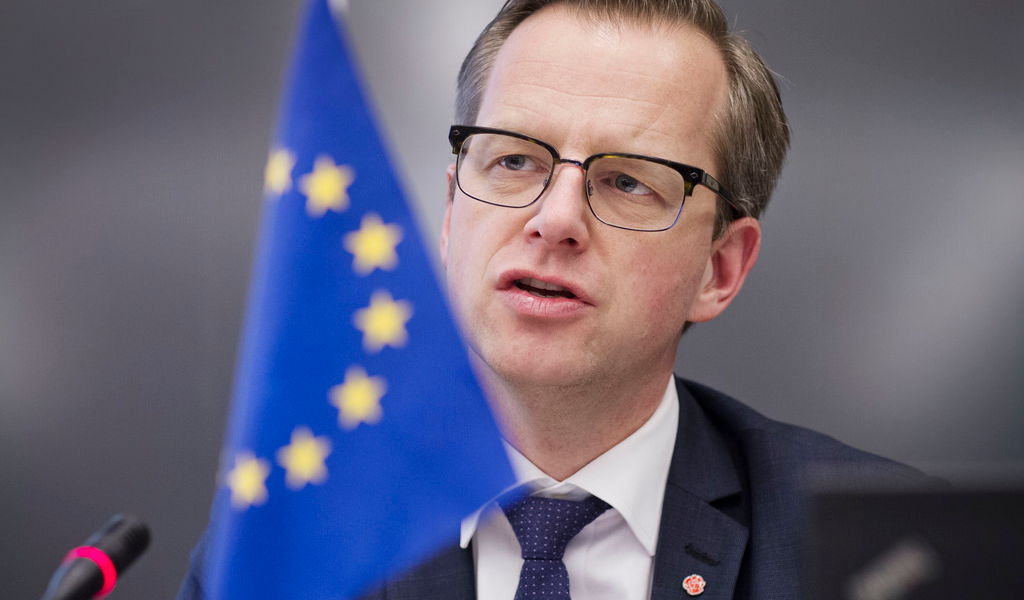 Today, Sweden is ranked as a world-leading player in production as well as the adoption of new technologies and technical innovations. The government has repeatedly pointed out how new technology is crucial for the future of the country and that it should exploit the potential of digitization. Sweden stands to gain a lot from the entire community.

Blockchain technology has been proclaimed the new internet; a new disruptive technology that creates opportunities for a corruption-free and global financial system that promotes democracy and inclusion in third-world countries. The solutions of tomorrow will be based on this technology and Sweden has a huge potential to gain new ground.

Now, the BLOXPO initiative is being launched by a handful of blockchain profiles and enthusiasts led by the YouTube phenomenon Ivan Liljeqvist, more famous as Ivan On Tech, who educates followers on the technology and cryptocurrencies. BLOXPO will gather the international blockchain elite in Stockholm on May 17th to inspire people to invest in, develop on, start companies, educate and enlighten others about blockchain. In addition, it is a great opportunity to invite decision makers from multiple fields and industries to encourage the work with a technology that allows for greater transparency in a global and democratic world.

BLOXPO has already managed to attract most international blockchain influencers such as Dr. Julian Hosp (Founder 10x) and Larry Sanger (Co-founder Wikipedia, CIO Everipedia) to Stockholm on May 17th. The Swedish minister Mikael Damberg will also join as one of the heavyweights who recognize the importance of being a part of the development of blockchain. During BLOXPO, Damberg will discuss blockchain with representatives from different countries and industries.

“It is extremely positive to see that Sweden finally realizes the importance of blockchain. I travel around the world giving speeches at these types of conferences and have noticed that countries such as Switzerland, the United States and Japan are in the forefront. The interest from governments and authorities is very large in these countries, but in Sweden, the government is lagging behind, says Ivan Liljeqvist, initiator of BLOXPO.

BLOXPO aims to gather the blockchain community and strengthen the network across the world, with Sweden as its hub. Topics that will be debated during the conference include decentralization due to the change of technology, the future financial system, regulations, and taxes, as well as the actual implementations and solutions.