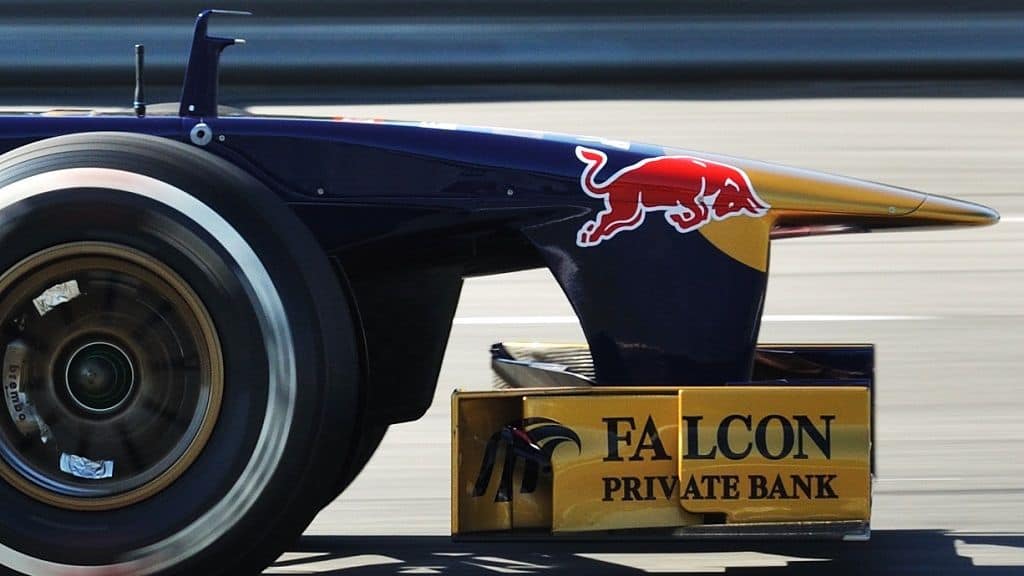 Falcon Private Bank, one of Switzerland’s oldest banks has begun offering both its private and institutional clients a new support which will facilitate the direct transfer and storage of a selection of major cryptocurrencies, according to a press release by the bank. Clients will also be able to make conversions to fiat, all done through “segregated Falcon wallets”. Supported coins include Bitcoin, Bitcoin Cash, Ethereum and Litecoin.

In the press release, Falcon ups the excitement and claims it has made “blockchain assets fully bankable”; these assets are now factored into the bank’s overall portfolio statements as well as in taxation reporting documents.

Martin Keller, CEO of the bank is quoted as stating, “Falcon has once more seized the opportunity to demonstrate its expertise as a market leader in the digital assets space by merging traditional private banking services with innovative financial solutions.”

Falcon began offering supports for crypto back in July 2017 after gaining authorisation from FINMA, and has continued to develop their service offering since then. Michael Helbling, a Digital Asset head at Falcon, states in a video interview on the bank’s website that they are working to build a bridge between the world of traditional finance and digital assets.

In the interview the questions of security and regulatory compliance naturally come up. Helbling, as well as Katie Richards, another Digital Asset co-head explain that assets are stored in the bank’s cold storage, which has been vetted and approved by a private security company. The company is however unnamed.

As far as regulatory compliance is concerned, the bank states it is compliant with local anti-money laundering regulation as well as KYC practices. In the video interview, Richards states that the source of crypto funds is identified and “market leading tools” are used to conduct the bank’s due diligence. Ultimately the bank treats digital assets as it would any other regulated financial instruments.

Custody – the ability to guarantee the safeguarding of digital assets – has been a hot topic in the cryptosphere for some time and the offering of which is necessary for the evolution of crypto into a fully tradeable and useable asset class.

Finally, it seems to be emerging in Switzerland and no doubt the rest of the world will soon follow. Last week, Toshi Times reported that another Swiss bank, Vontobel had begun offering custody over crypto assets to both private and institutional clients. These practices clearly mark waypoints in the process of bringing crypto assets into the frameworks of other regulated assets and diversifying portfolios. Ultimately this will facilitate more capital being able to enter the crypto space and create market growth conditions once more.