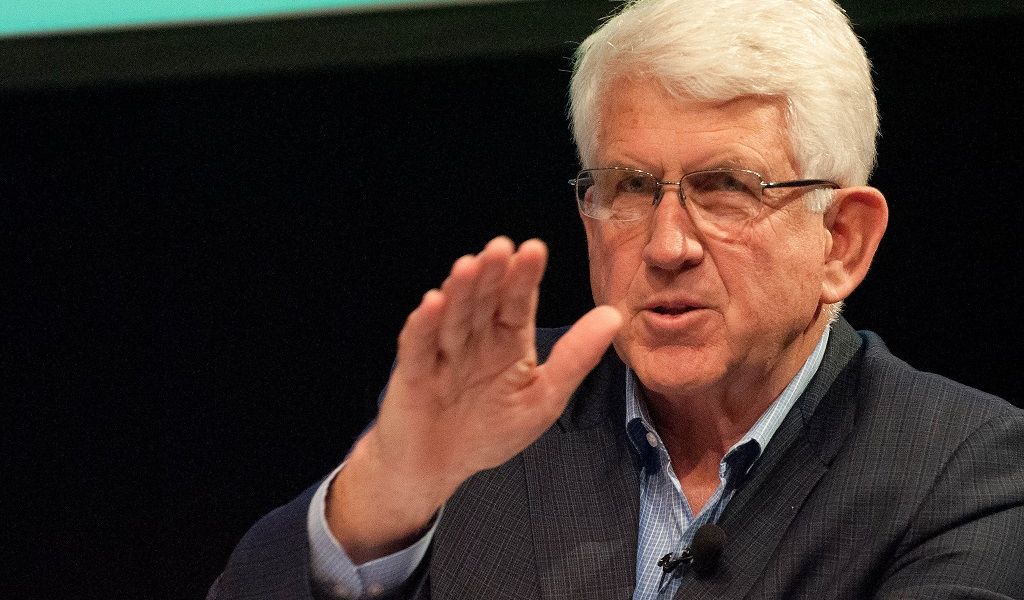 According to a recent research, conducted by Didier Sornette and Spencer Wheatley, professors of entrepreneurial risk at ETH Zurich, bitcoin’s (BTC) market value, which currently floats around $124b will be slashed by 37% to approximately $77b by the end of 2018.

The research was based on Metcalfe’s law, which is a theory crafted by the Ethernet founder Bob Metcalfe in the 1980s. The law states that the value of a network is proportional to the square of its users. This leads to a conclusion that the cryptocurrency is strongly overvalued.

The researchers have looked into historical data for further proof and found four bitcoin bubbles that correspond to the model. Triggers for the bubbles range from the hack of the now-defunct exchange Mt. Gox to threats of South Korean regulatory bodies to shut down crypto exchanges in the country altogether.

These events were “followed by crashes or strong corrections” and the researchers paint a grim picture for the immediate future of the most popular digital currency. The report claims that, “Looking forward, our analysis identifies a substantial but not unprecedented overvaluation in the price of bitcoin, suggesting many months of volatile sideways bitcoin prices ahead.“ According to them, the current BTC market closely resembles the situation following Mt. Gox system crash.

Bitcoin has enjoyed a meteoric rise in 2017 due to a surge of retail and institutional interest that has seen its price multiply over 13 times, peaking at $20,000. However, the first three months of this year have been nothing short of disappointing as the increased scrutiny from regulators and the crypto-related advertisement ban on all major social networks have led to the price of BTC slump more than 60%, hovering around $7000 at press time.
Three of the four aforementioned bubbles have burst due to the fundamental issues but the researchers say that the most recent bubble burst because BTC started “collapsing under its own weight” as the price grew closer to the $20,000 mark.

Even though the proponents of digital currency are sure that BTC will recover and exceed the previous heights once there is clarity from regulators, academics say that mathematical analysis of BTC price action shows a predictable path. The paper states that, “We emphasize that one should not focus on the instantaneous and rather unpredictable trigger itself but monitor the increasingly unstable state of the bubbly market, and prepare for a correction.”