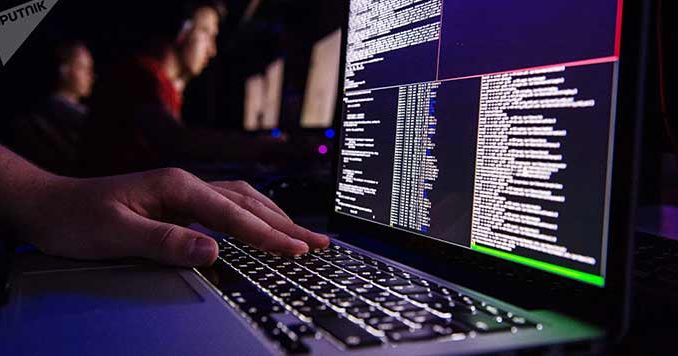 The altcoin known as Bitcoin Cash is no stranger to controversy. However, it has now become the subject of massive speculation after an investor claims to have lost $30 million. Specifically, a crypto analyst who is investigating the hack says the event could lead Bitcoin Cash to “die a slow death”. Investor claims $30 million … END_OF_DOCUMENT_TOKEN_TO_BE_REPLACED