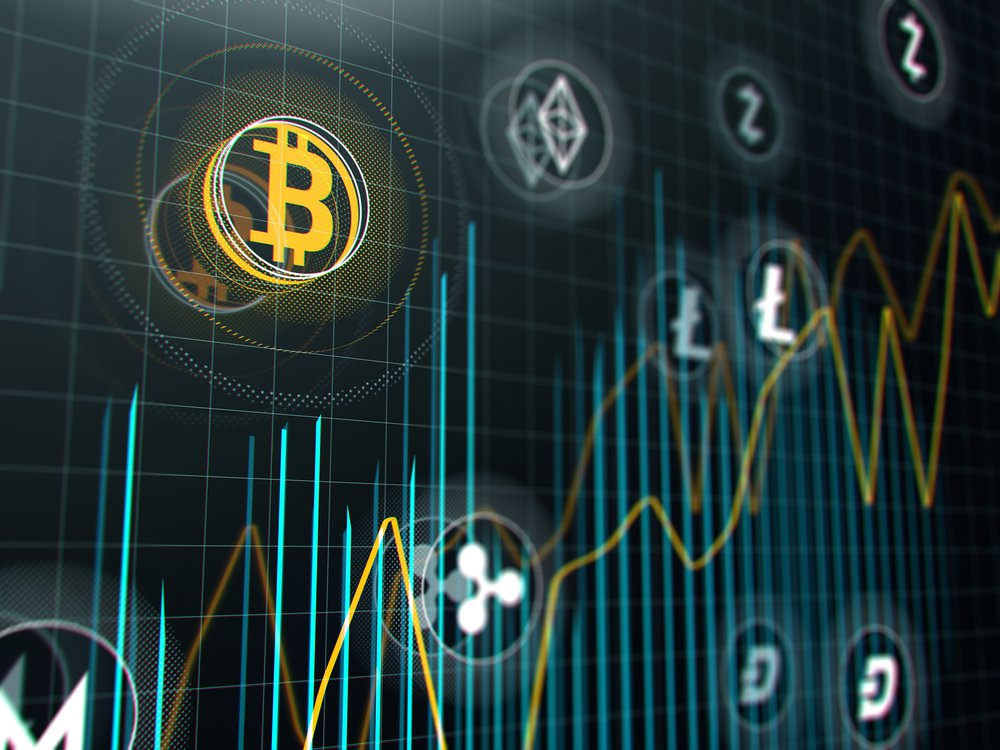 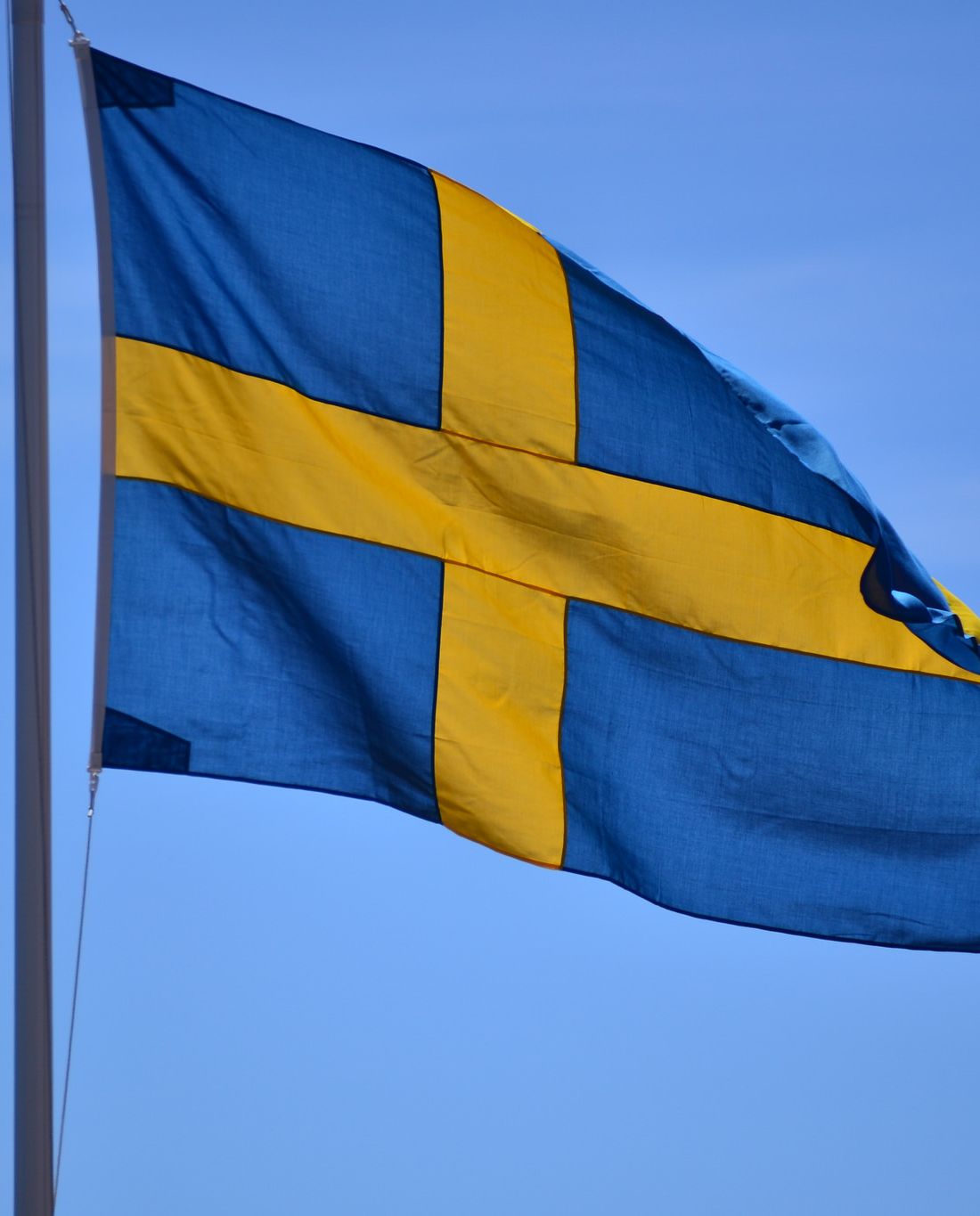 Sweden has started to develop a digital currency, e-Krona, since the society in the country use less and less cash. At first, the e-Krona is going to be used alongside cash but might eventually be the only currency used, according to the Swedish news outlet Dagens Nyheter. News broke yesterday that Sweden might be the … END_OF_DOCUMENT_TOKEN_TO_BE_REPLACED 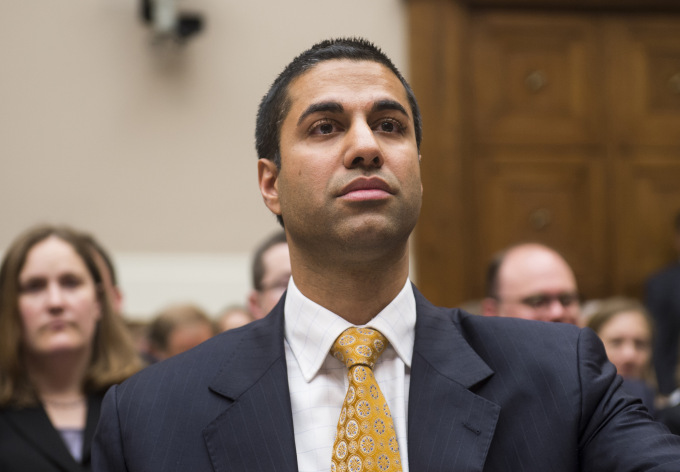 Many cryptocurrency and blockchain supporters have long lambasted governments and regulators across the world for a lack of flexibility to work with new and upcoming technologies. The chairman of the American telecom regulator, the US Federal Communications Commission (FCC), Ajit Pai has now stated that the US should not ”disadvantage” emerging technologies, such as blockchain … END_OF_DOCUMENT_TOKEN_TO_BE_REPLACED 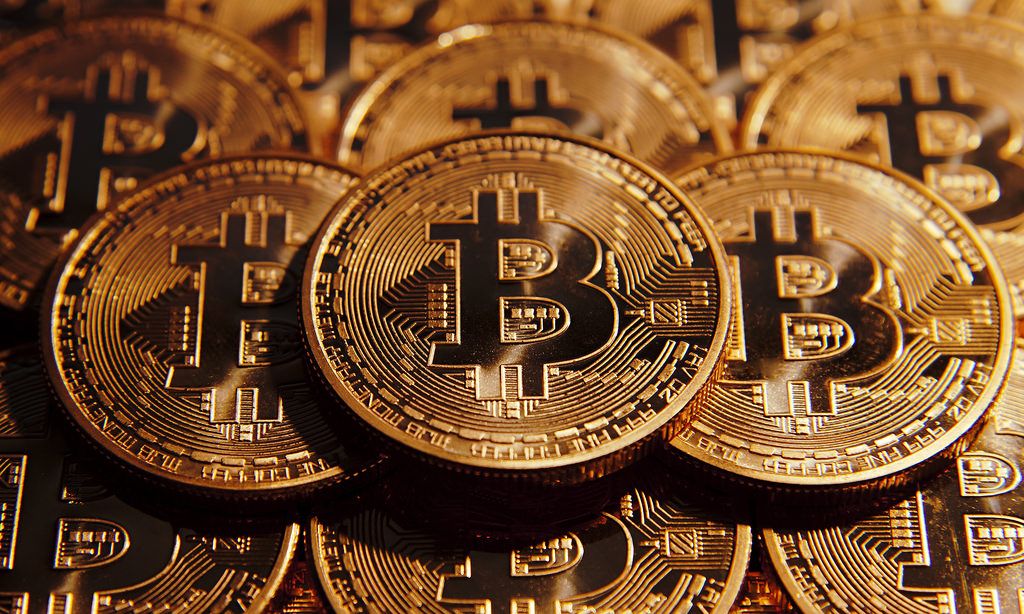 Satoshi Nakamoto's Bitcoin is celebrating its ten year anniversary and during its next ten years. However, Bitcoin’s dominance will drastically be reduced while the crypto market is likely to expand 5000 per cent, according to Nigel Green. The 31st of October will be the ten-year mark since Bitcoin’s white paper was written. The past ten … END_OF_DOCUMENT_TOKEN_TO_BE_REPLACED