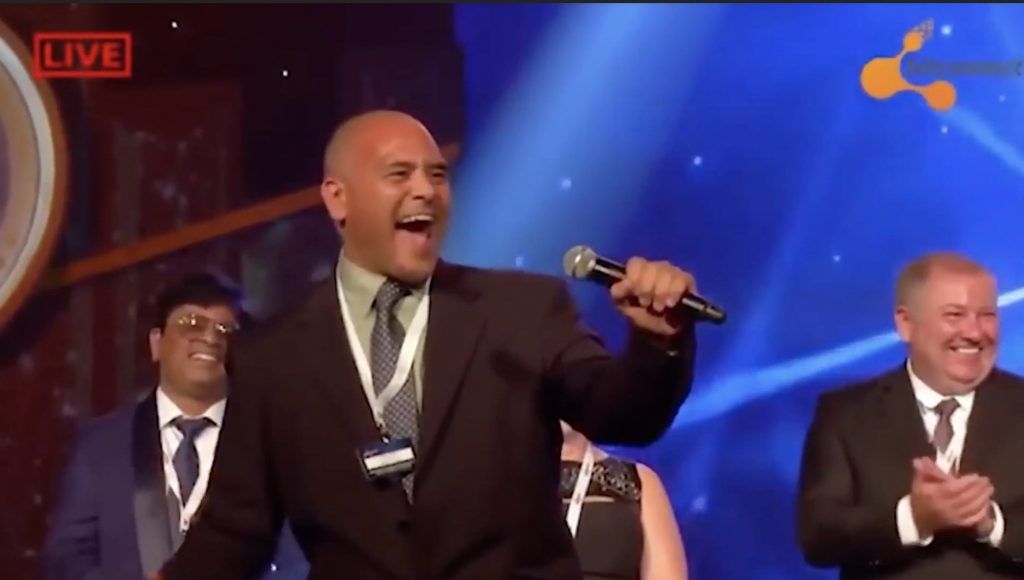 You would have to have been living under a rock for the past year to be unaware of Carlos Matos. Matos became the de facto face of the supposed ”high-yield investment program” Bitconnect when his spectacular appearance at a Thai Bitconnect gala went viral in 2017. Matos’ unforgettable presentation has subsequently been thoroughly ingrained in … END_OF_DOCUMENT_TOKEN_TO_BE_REPLACED