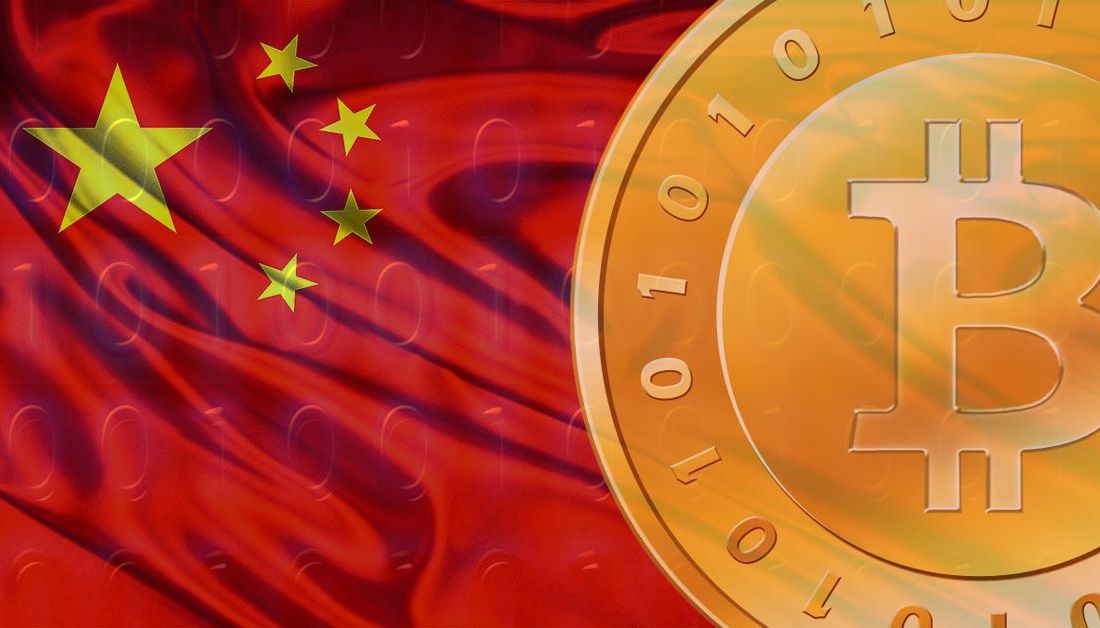 People Capital, the venture capital part of the official newspaper of the Chinese communist party, People’s online daily. An agreement has been signed with Xunlei Limited to use the blockchain technology for innovation and to empower the Chinese economy and the world at large. The news was released on Tuesday, the 23rd of October and stated … END_OF_DOCUMENT_TOKEN_TO_BE_REPLACED 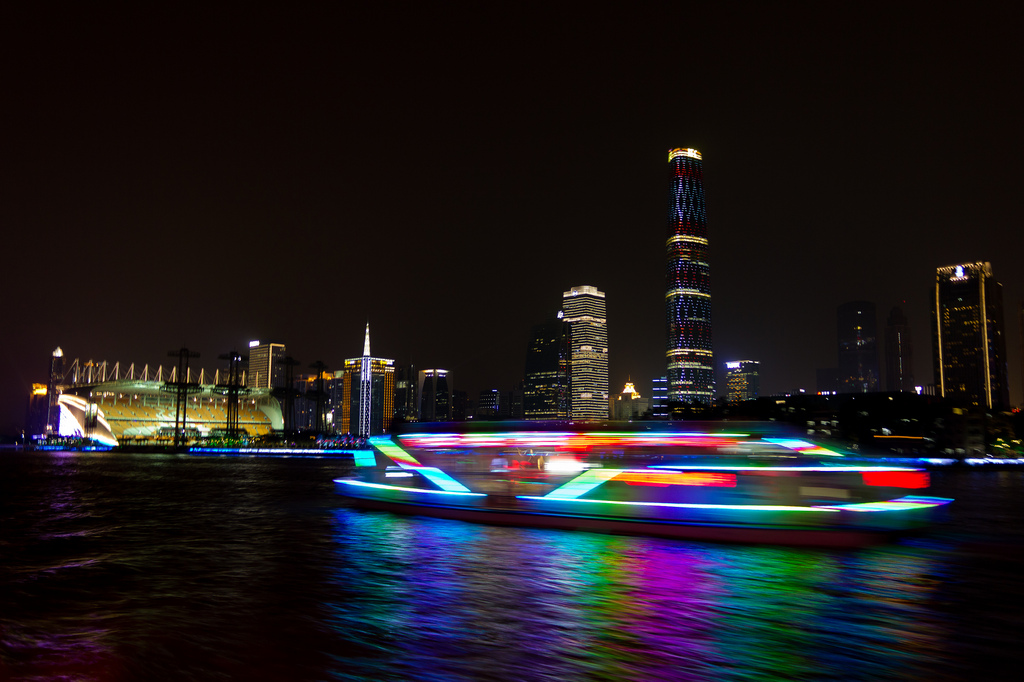 Floods in the Sichuan province in China due to the heavy rains on June 27th and June 28th had become so severe that cryptocurrency mining operations in the area were damaged. According to the miners, these repairs are ‘almost impossible’ to repair. China has been booming regarding Bitcoin mining activities even though the government has … END_OF_DOCUMENT_TOKEN_TO_BE_REPLACED