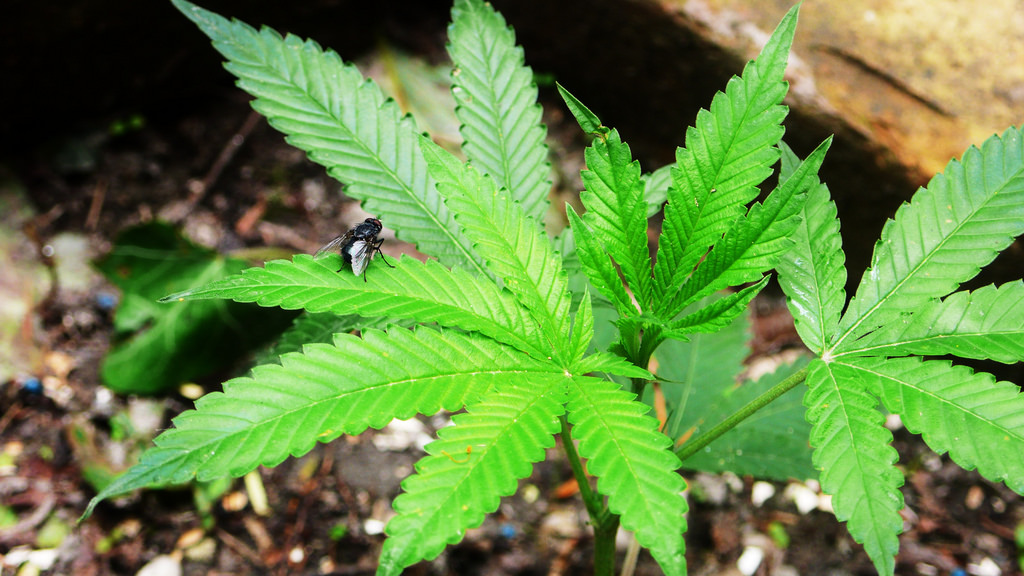 The company High Times Holding, the New York flagship media outlet of the marijuana culture, has now decided against accepting Bitcoin in its Initial Public Offering (IPO), according to a filing with the Security Exchange Commision (SEC) on the 13th of August.  A few weeks ago Toshi Times announced that High Times would accept Bitcoin … END_OF_DOCUMENT_TOKEN_TO_BE_REPLACED