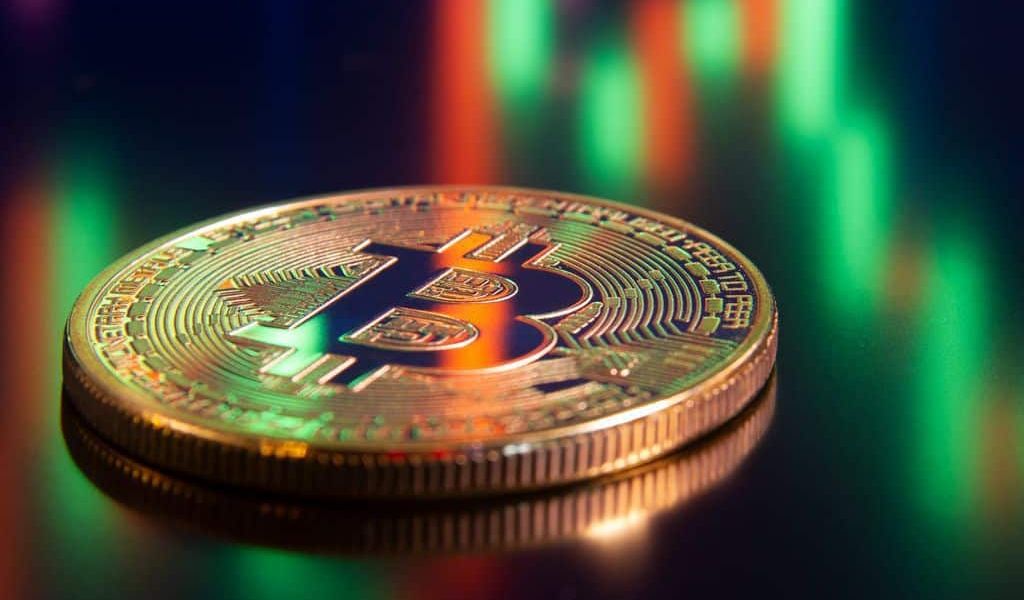 The recent drop in price of bitcoin has coincided with record volume figures for the bitcoin ETP, launched by Swiss Exchange SIX last month. Institutional Investors are suspected to be behind this as they buy up bitcoin at rock-bottom prices.

To the dismay of many, bitcoin has lost almost 50% of its volume over the last month, currently sitting at just above the $3,400-mark. Whilst on the surface this may signal a waning in popularity for the original crypto, trade volume has rocketed upwards for the world’s first bitcoin Exchange Traded Product (ETP) which launched on Swiss Exchange SIX last month with the HODL Ticker offered by Amun AG, a European Fintech firm.

Whilst the product was initially launched to a somewhat muted fanfare, it has gained traction as the bitcoin price has continued to dip further, exhibiting what appears to be a distinct inverse correlation between price and volume.

The ETP, as was reported by ToshiTimes last month, is the world’s first multi-crypto ETP. It is backed by Amun and traded on Swiss Exchange SIX. Multi-crypto refers to the fact that it uses a composite price generated by the values of the top 5 cryptocurrencies, the appropriately-named “HODL5 index”.

Bitcoin makes up the largest slice, with its price making up 48% of the ETP. A further 25% and 16% have been allotted to Ripple and Ethereum respectively, with the remaining 5% and 3% going to Bitcoin Cash and Litecoin.

Su Zhu, CEO at FX Hedge Fund, tweeted recently about trade volume which has been repeatedly breaking records in recent days as the price for bitcoin has plummeted. On Thursday and Friday last week, the asset broke records consecutively, with 53,233 and 62,986 shares traded each day respectively. This all took place as bitcoin shed around $400 in value over the two days.

Su noted that the correlation between volume and price has remained very strong at -68%.

Last Thurs and Fri we broke volume records again on the Swiss HODL ETF with 53,233 shares and 62,986 shares traded respectively. That coincided with the dip in BTC to 3.2k and ETH to near 80. The correlation between volume and price continues to be very strong at (-68%). https://t.co/Meuaa9MXCV

This may suggest that some big movers are buying the dip as part of a long term investment strategy.

Since the mantra is, “buy low, sell high”, the inverse relationship between bitcoin’s price and the ETP’s trade volume is what one would expect to see. The high volume also seems to be net inflow of capital, which would indicate that people are now seeing their opportunity to buy bitcoin at a rock-bottom price and HODL it long-term, rather than trade it now.

It has also been speculated that the high volume may be explained by buying in coming from Venezuela and Argentina as local currencies fail to perform.