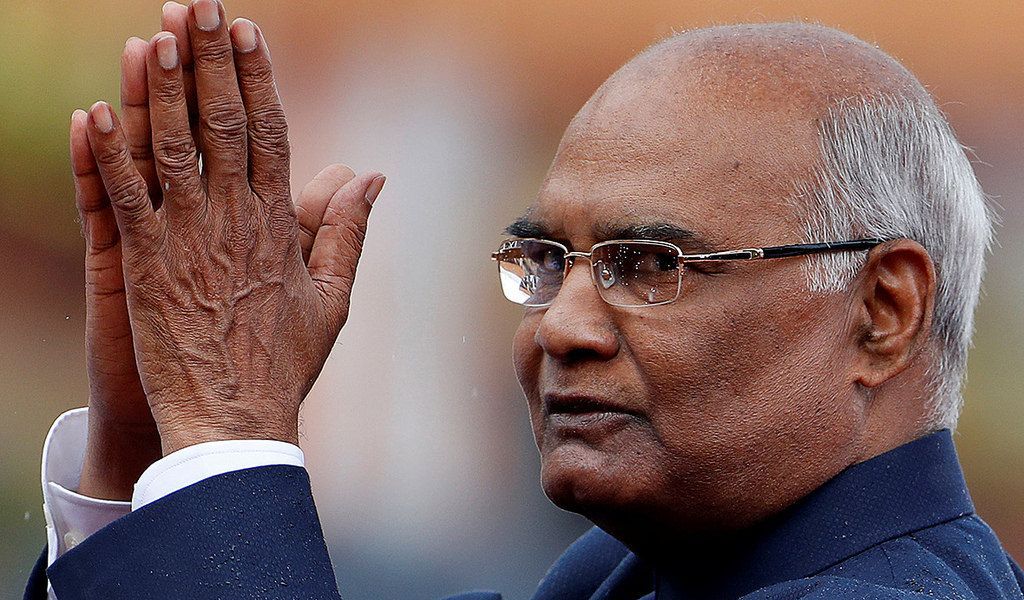 The crypto sphere in India is going through a very rough April, with worse news published today. The Reserve Bank of India (RBI) has enforced strict restrictions to cryptocurrency in their latest circular in April beginning. Today nearly 438 Bitcoins which is worth over INR 20 Crore (US$ 3,066,308) has been stolen from a top exchange in India called Coinsecure. Things are going from bad to worse for cryptocurrency in India.

People who are regular users of Coinsecure, feared the worst when rumours were spread yesterday about their Bitcoin offline wallets being hacked. The rumor was confirmed today the 13th of April Friday when an official statement released on the homepage of their website. It would have been an excellent April Fools joke, but since its already two weeks after April 1st, it seems to be a bad nightmare.

A First Instance Report (FIR) lodged with the cyber cell of Delhi accusing an internal member of Coinsecure. The accused is the CSO Amitabh Saxena who is currently being questioned for siphoning off the money from the firm’s wallet.

There are over 200,000 users that use Coinsecure who are shocked with their offline bitcoins vanishing into thin air. Investigations reveal that the private key used by the company has been leaked and thus hacked.

The data logs were checked to trace the hackers, but to no use, as it was all erased.

On Thursday night, the company confirmed the hack to their users through a message posted on the website.

We regret to inform you that our Bitcoin funds have been exposed and seem to have been siphoned out to an address that is outside our control.

Our system itself has never been compromised or hacked, and the current issue points towards losses caused during an exercise to extract BTG to distribute to our customers. Our CSO, Dr. Amitabh Saxena, was extracting BTG and he claims that funds have been lost in the process during the extraction of the private keys.

An FIR has been lodged with the Cyber Cell, Delhi (copy of the complaint enclosed), and we have expert investigators already on the case.

We are working round the clock to restore services and to try and recover all of the lost funds, and we shall keep all our users posted on the outcome of the details to ensure utmost transparency.

Coinsecure has always been a progressive company, and we have proven our commitment towards that. Our Android and iOS apps were recently launched, and we were at the cusp of moving into a multi-coin architecture before this incident.

We are hoping that as users of Coinsecure, you will stand by us in this hour of need by providing us with your help and support as we diligently work to ensure that all of our customers’ funds are recovered and to leave no stone unturned. Irrespective of funds being recovered, we re-assure all our customers that you will be indemnified from our personal funds.

We again take this opportunity to thank you for your continued support and cooperation.’

The company’s founder and CEO Mohit Kalra told a famous Indian newspaper Times of India about his suspicions of an inside job.

“Private keys should have never been exported online. It looks like a crime committed intentionally. We have shared our suspicions with the Cyber Cell, and contacted specialists to find out the source of the hack and trace the bitcoins,” Kalra said.

He has added that he will compensate the losses of the customer’s of Coinsecure.

Cyber Security Experts have confirmed that the private keys are never connected to an online system, but in this case, it was online for more than 12 hours. A malware infection might also be the main culprit.

The decision of cryptocurrency not being a legal tender and RBI restricting vendors to transact cryptocurrency had resulted in Indians part of the crypto sphere in filing a petition to reverse this decision. This petition may soon be void after a hack like this will prove cryptocurrency is not safe and can be a detriment to the economy.