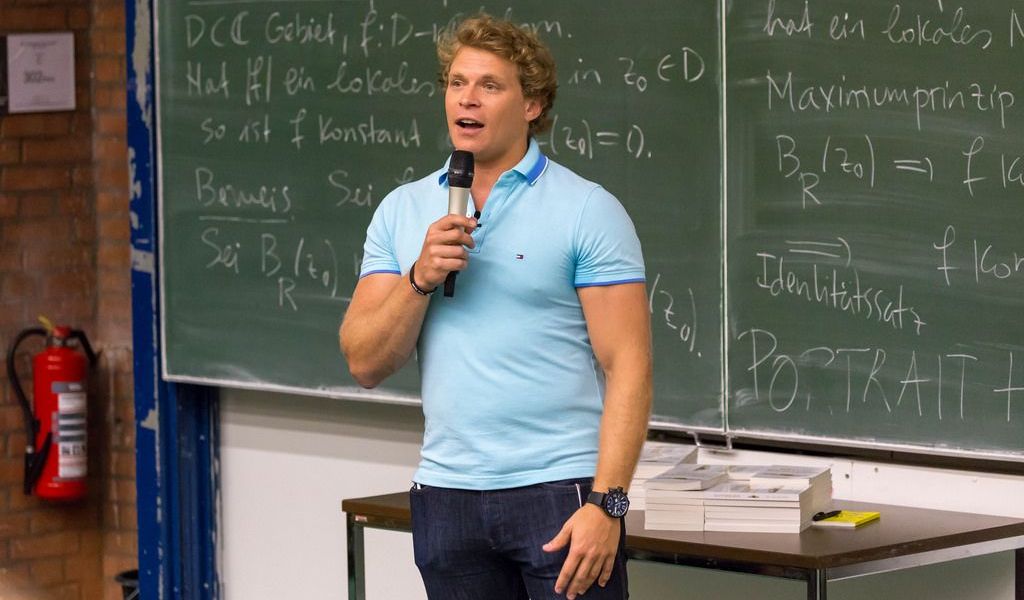 The RISE conference was held in Hong Kong from the 8th to the 11th of July. During this conference, Julian Hosp, the co-founder of TenX, announced that Bitcoin could increase to $60,000 by the end of this year. The president of the crypto wallet company stated:

This means that he truly believes in the forecast that he estimated in December 2017 when he said that the price will surge to $60,000. Hosp clarified that there are two scenarios where this might occur. The first one is about new capital entering the market by Bitcoin ETFs (Exchange-traded funds) which would be issued by large institutions. The second scenario is assuming that a country commences being remarkably positive regarding Bitcoin.

The TenX co-founder also said that the volatility of Bitcoin’s price was positive given that it draws attention to the ecosystem. It could be argued that the aggressive price movements are a favourable factor for the popularity of the community as a result that it creates controversy. However, there can be no doubt that it is significantly more important to educate individuals about this new technology and that prices do not matter in the short term.

Peter Lynch, one of the most successful investors in the mutual fund industry, once pronounced an interesting thought about investors in general:

“He forgets that stocks ever interested him in the first place. Instead of researching companies, he spends all his waking hours reading marker-timer digests and worrying head-and-shoulder patterns or zig-zag reversals. Worse he loses all his money.”

This quote might be appropriate for the current juncture given that it seems that individuals are more concern about the price of Bitcoin than the actual capabilities of this technology. Frequently, the irrationalities of the market do not reflect the real value of the assets. Indeed, Bitcoin seems to be a new type of asset, it is not merely a currency. Andreas Antonopoulos, the writer of the internet of money explained this by saying:

“Bitcoin is so much more than digital money, saying Bitcoin is digital money is like saying the internet is a fancy telephone. it is like saying that the Internet is all about email. Money is just the first application. Bitcoin is a technology, a currency and is an international network of payments and exchanges that is completely decentralized. It doesn’t rely on banks or governments. We have never done this before in the history of humanity, it is completely revolutionary.”

Regardless of whether the price of Bitcoin reaches exactly $60,000 in 2018, there are three factors that might be imperative to bear in mind for its future predictions which are a new entrance of capital could be approaching, short-term price movements do not matter and Bitcoin is a new revolutionary asset.