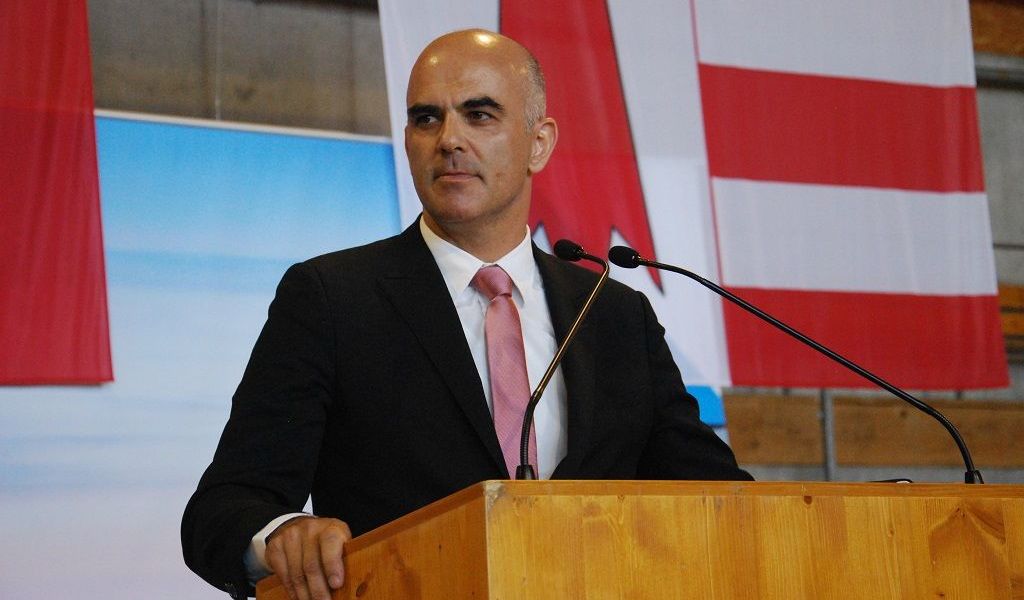 Bitfinex, one of the world’s largest crypto exchange, wants to move to Switzerland reported by the Swiss business newspaper Handelszeitung.

With the recent cryptoboom in last December, the Asian Exchange had already made nearly as much revenue as the London stock exchange.

The CEO of Bitfinex, Jean Louis van der Velde, confirmed the move: “We are looking for a new domicile for Bitfinex and the parent company iFinex, where we want to merge the operations previously spread over several locations.” There have already been several meetings with the State Secretariat for International Financial Affairs (SIF) and an exchange with Federal Councilor Johann Schneider-Ammann , the head of the Department of Economic Affairs.

Switzerland seems thrilled that the Asian cryptocurrency exchange with $110 billion in sales in December 2017, want to move settle down there.

Entrepreneur and FDP council of States Ruedi Noser said: “It would show that Switzerland can indeed occupy a leading position in the entire blockchain industry.”

If the move would be realized, Bitfinex would move their current parent company iFinex, located in the British Virgin Islands, the legal and the finance departments and also the technical support and further development of the exchange platform to Switzerland. Basically, the whole core of the company would move to Switzerland.

The move is not yet fully in place. There is still challenges from regulators and the Swiss financial market regulator Finma. The challenges the regulators have is that the crypto market is still new territory and they need time to figure out how to asses these new processes to existing laws and licenses.

Bitfinex is not the only exchange that want to move into the regulated environment and be compliant with regulators. The US Securities and Exchange Bittrex delisted many of their coins that could be taxed by the US supervision as securities. Binance the biggest and most profitable exchange recently announced their move to Malta.

The more exchanges that wants to be more compliant under existing regulations and laws, maybe the better for the whole cryptoworld in general. More ordinary people and organizations could participate in the market and help it grow larger, if the processes would be more secure and protected by existing laws.