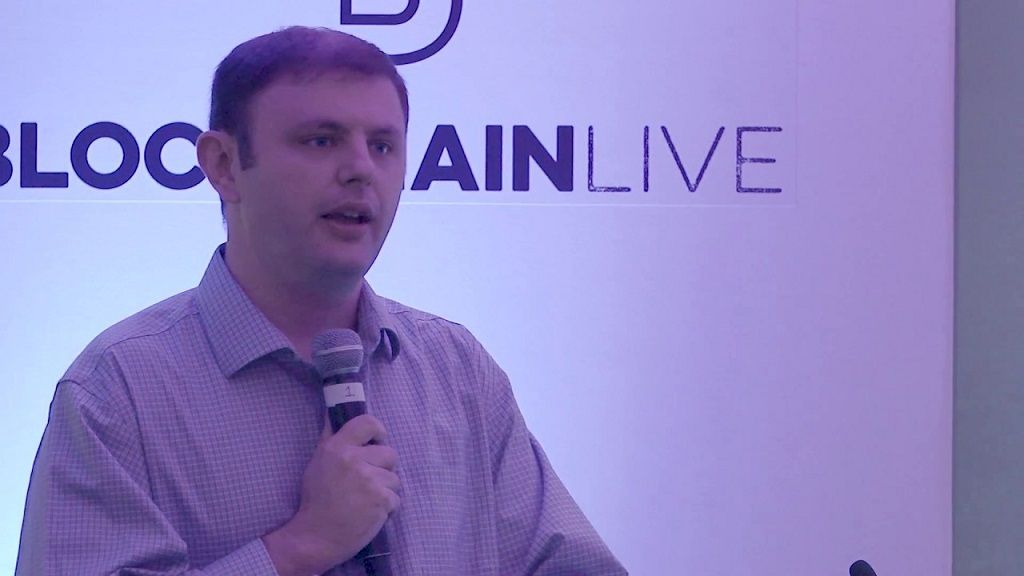 Dan Larimer, CTO at Block.one and inventor of EOS network, proposed the removal of the current version of the EOS constitution. Larimer wrote a Medium post where he reviews the current issues with governance of the newly-launched blockchain. In conclusion he proposes an updated draft of the constitution where the terms that could not be enforced by code were removed. Furthermore, more power has been delegated to the block producers, who conceivably will be in charge of solving disputes of intent in code. “Producers are in charge because that is reality”  — noted the EOS founder in a conversation held in the EOSGov Telegram channel.

The rework of the EOS constitution proposed by Dan Larimer focuses on maximizing the principle of Code-is-Law. Larimer reflects on the disputes arisen after the recent community-driven launch of the own blockchain and governance system.

“From watching the community launch an EOS.IO based blockchain, Block.one has learned a lot already. We have seen that if you give people arbitrary power to resolve arbitrary disputes then everything becomes a dispute and the decisions made are arbitrary.”

In the new constitution Larimer aspires to have all contractual terms to be laid out by code yet transparent through documenting the intent of the code into the smart Ricardian contract blockchain. Dan dictates the official position of Block.one and calls for ‘an end of arbitration orders other than non-binding opinions on the intent of the code’. The block.one CTO proposes the arbitration power to be delegated to a super majority of the jury of block producers, namely 2/3+1 of the votes. This power, according to Larimer, needs to be exercised only for fixing the issues stemming from differences between code and intent, such as code vulnerabilities and contract bugs that may lead to major hacks of the network (e.g. the DAO hack on the Ethereum).

The governance model has become the subject of a large controversy in the past weeks following the launch of the EOS network. The block producers froze funds a number of accounts that were identified to be a subject to phishing scam. In the first instance, the measures were taken in violation of the EOS constitution and the required order from the arbitration body, ECAF, came retrospectively. In the second instance, the block producers obeyed the order issued by ECAF and froze 27 more fraudulent accounts. The statement contained no explanation for the specified measures. The aforementioned incidents raised the concerns of the community over the level of transparency and coming from the Arbitration Forum, as well as the general implications on the decentralization of the system.

Larimer also suggests block producers to donate a part of their profits to the people who fell victims to the scam that provided users fake public/private keys. EOS inventor claims that interventions on-chain would do more damage to the EOS ecosystem. The inventor of the said ecosystem seeks alternatives to the central arbitration system. Larimer suggests a model, where users would be able to opt an organization of choice to arbitrate disputes over stolen keys.

According to the current EOS constitution, the amending its content will require a vote of no less than 15% vote participation among tokens and no fewer than 10% more Yes than No votes, sustained for 30 continuous days within a 120 day period. The short yet vivid history of voting on EOS blockchain has shown that it may be challenging for Dan Larimer to achieve a majority on a potential referendum for a permanent draft of the constitution. It took EOS two weeks to get 15% of the votes for their Block Producers. The new vote would need the majority to remain unbroken for a month.

Sam Sapoznick, the person who signed the last order in the capacity of ECAF Interim Emergency Arbitrator has spoken out on the proposal in the EOSGov Telegram channel.

“Dan’s proposal will (and ought to be) carefully analyzed, questioned, and if needed, revised, like any other community-sourced proposal would be. Dan’s follow-up post, delivered very timely, operates at a deeper level than the current community emotional response against ECAF and I think moves the overall governance discourse forward in a productive fashion.”