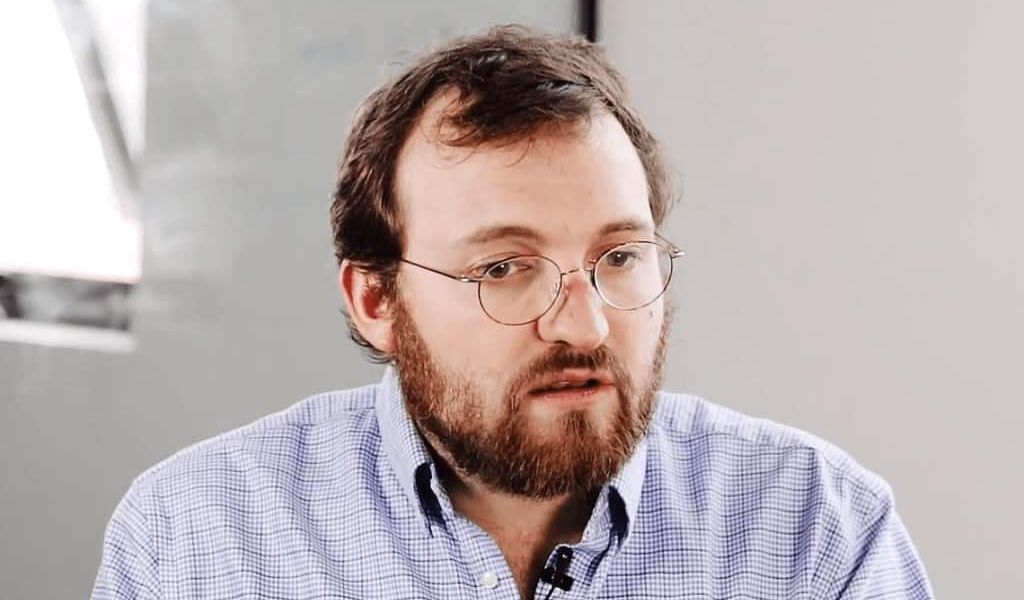 “Does anybody know the golden rule?” Asked Charles Hoskinson, founder of Cardano and co-founder of Ethereum. A few of the audience members suggested an answer but then the real solution came out and Charles repeated it. “That’s exactly right! Ye who has the gold, makes the rules.”

With that his talk to EmurgoHK was off to a good start. While the discussion was wide ranging there were a couple of topics that stood out. Cardano’s reason for existing, their work on leaderless governance and how Cardano approaches blockchain development.

What Cardano is Trying to Achieve

Charles ended his speech by talking about exactly what Cardano is trying to do. “Ultimately, the soul of the project has always been, giving the world a better financial system for those who don’t have one.”

The reason Charles considers this important is that although financial services in the developed world may be far from perfect, at least they work. People in the United States, Japan, England, etc. Have access to bank accounts and PayPal.

Unfortunately the system is not inclusive and that’s where Charles sees Cardano playing a role. “Where we’re targeting Cardano’s growth and adoption is in the developing world. – We’re going to try and see what kind of innovation we can get and get the three billion people who don’t have financial services some financial services.”

Charles stated, “in essence what cryptocurrencies are trying to do is to establish a system where we can make decisions without a leader.” That’s easier said than done and presents a host of problems. However, Charles believes that they are on their way to creating a fair system that takes the best parts of a democracy and meritocracy and combines them into one.

Said Charles, “not necessarily everyone is qualified to have an opinion on everything. So maybe we can create a delegative system where you can give your voice or your power to somebody else.”

Talking about how the system will run, Charles said, “we’re going to take all of these services that you’re used to, get rid of the people at the top, yet it will still run. And it will still be just as reliable if not more so than what you have.”

If this staking protocol ends up working like it’s supposed to it’s going to mark a tremendous step forward for blockchain technology. If Ouroboros proves to be reliable it’s hard to overstate the significance of that technology.

What sets Cardano apart from other projects is their scientific development process that Charles describes here, “we said, let’s do peer reviewed science, so third parties can actually know if what we’re doing is right or wrong. Second, let’s extract from those paper’s specifications. Specifications that we can actually write real code from. Formal specifications. This is the soul of Cardano, the way, the guide.”

That’s a unique way to develop a project and hopefully it’s a good long term approach. While there is still a lot of work to be done on Cardano, progress is being made and under the leadership of Charles Hoskinson and others it looks like there is a lot of good to come.