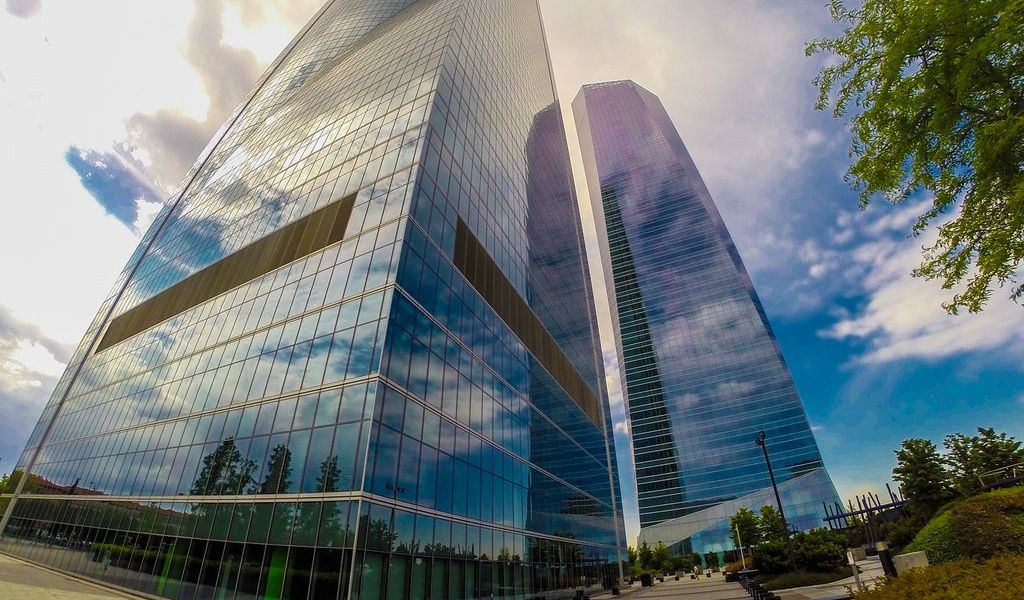 This article by Steven Buchko was originally published at CoinCentral.com

In 2009, Satoshi Nakamoto created Bitcoin partly in response to the 2008 financial collapse. He envisioned a purely peer-to-peer financial system in which you don’t have to trust third-party institutions to make transactions. Now, there are hundreds (if not thousands) of upcoming cryptocurrencies that have built on Bitcoin’s foundation. They’re here to enhance the financial industry in the same way that Bitcoin did for simple transactions.

In this article, we examine the impact that these upcoming cryptocurrencies are having on the world’s largest industry – finance.

With products already available, some cryptocurrencies, most notably Ripple and Stellar, are working with existing institutions to make their systems more efficient.

The Ripple Transaction Protocol (RTXP) is a network of financial institutions on the blockchain. Any company using the protocol can transact with any other participant at a fraction of the time and cost it would take in a traditional system. This is especially ideal for global payments which can typically take 3-5 days and cost participants $1.6 trillion annually.

Started by a Ripple team member, Stellar is making a similar impact on the financial industry. The project has joined forces with IBM to also facilitate better cross-world payments. Some Stellar supporters argue that the project’s token economics lead it to be a more decentralized solution than its counterpart, Ripple. However, there’s room for both in a massively interconnected world.

You Have Full Control of Your Money

One of the greatest values that blockchain brings to the financial industry is monetary control. With this technology, you no longer have to trust a bank with your money. It’s stored on an immutable ledger that’s nearly impossible to manipulate or hack.

Really, any upcoming cryptocurrency serves this purpose. With them all using blockchain technology (or something similar), your faith is in the coin’s open-source code rather than any corruptible institution. With cryptocurrency, it’s impossible for someone to freeze your funds or tell you where and when you can spend your money.

Your wallets, private keys, and funds are entirely in your control. This is rule number one for any reputable cryptocurrency.

Blockchain technology also eliminates the need for middlemen in transactions. And, there are plenty of upcoming cryptocurrencies using that feature for good use. The big players like Bitcoin and Litecoin specialize in these types of transactions, but there are some smaller projects you should be aware of as well.

Nano has gained some popularity for its lack of fees and near instantaneous transaction times. Because Nano uses the directed acyclic graph (DAG) algorithm instead of a typical blockchain, the network becomes more efficient when more people are using it. Although not as battle-tested as big boy Bitcoin, the cryptocurrency could have a promising future for free peer-to-peer payments.

Another project, Request Network, is expanding beyond simple peer-to-peer payments by building a Paypal-like blockchain interface. Using their platform, you send and request money while avoiding third-party intermediaries. But, the team isn’t stopping there. They’ve created an entire mind map for all of the ways they want to change the financial industry. Crowdfunding, payments, point-of-sale – the team is attempting to fix it all.

Most importantly, upcoming cryptocurrencies are bringing banking services to the 2 billion people around the world without banks. Whether they can’t afford it, they don’t qualify, or the countries they live in are lacking in banking institutions, this group of people is commonly underserved.

Many upcoming cryptocurrencies are making bank services more affordable and more available to the unbanked. With Stellar, financial institutions can afford to offer low-cost accounts as well as loans with more favorable interest rates. Now, a business owner in a developing country can more easily get a loan, stimulating the economy in the process.

Even cryptocurrency exchanges are having an unlikely effect on the financial industries of unbanked nations. For example, Binance recently announced an initiative to transform and improve Uganda’s economic landscape. They’ll be doing so by proving youth employment through blockchain.

Moving past traditional financial structures, it’s even possible that a new technological infrastructure will be powering the entire financial sector soon.

Wanchain is just one project attempting to build finance from the ground up. Instead of tying into the current infrastructure, they’re building their own. Their goal is to create an entire blockchain-based ecosystem in which anyone can build financial services on. Wanchain’s success could mean that physical banks disappear, becoming (decentralized apps) dapps on the blockchain instead.

This is Just the Beginning

Blockchain technology is already beginning to have a massive effect on the financial industry. With established cryptocurrencies like Bitcoin, you get a secure store of value, trustless peer-to-peer payments, and complete monetary control.

As these and more cryptocurrencies continue to improve the finance sector, it won’t be long before our current financial infrastructure is a thing of the past.