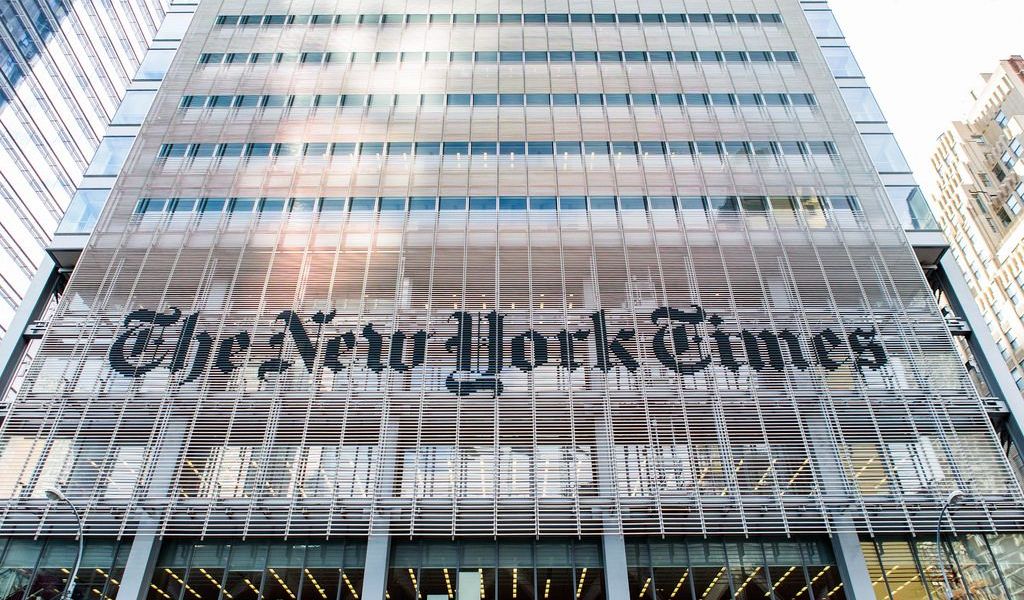 It is common to think of blockchain as the new technology, the backbone of the future Internet 3.0 and the engine behind the much envisioned financial revolution. In reality, the world’s oldest blockchain started in 1995, which appears to be older than the author of this article, not to speak of 13 years preceding the invention of a peer-to-peer electronic cash system, Bitcoin.

The tracks of the original blockchain have been hiding in the plain sight. The time-stamping service Surety has been publishing an up-to-date hash value in an ad section of The New York Times every week since 1995. Two research scientists, Stuart Haber and Scott Stornetta, found Surety as a service providing data integrity protection. It also happened to be the very first commercial deployment of blockchain. The service utilized a technology of linked Time-Stamping authority (TSA).

Haber and Stornetta, in their paper, “How to Time-Stamp a Digital Document”, dealt with a problem of creating an unforgeable digital time-stamp. The one-way hash functions partly solved the problem, but it was not sufficient as the time-stamps could be issued incorrectly by an unscrupulous entity. The researchers looked outside of common cryptographic framework and widened the model by bringing in the notions of time and social consensus. The algorithm, Haber and Stornetta came up with, used the same data structure as used in Bitcoin or any other blockchain project. What Haber and Stornetta suggested, was linking the hashes together into chronological blocks.

“We grouped data into units, now-called blocks. We string those together, the blocks, in what looks like a chain if you draw a mathematical diagram. That’s called the blockchain. Its purpose is to ensure the integrity of digital records of all sorts. An application that my co-authors and I had in mind was the integrity of business records.”

(Stuart Haber in a youtube interview by user Crypto Rich)

In 1995 the researchers could not appeal to only establishing world wide web community for the consensus mechanism. Instead, every week the time-stamping service took all the hash values and boiled them down into a hexadecimal, base 16 number. The resulting sequence has been published in the classified ad in the national edition of Sunday New York Times. In fact, Surety is still doing this and the current hash can still be found in the latest NYT issue.

The very first commercial blockchain has been running continuously since 1995, long before the word itself entered the English language. A string of numbers and symbols at the bottom of the page of the New York Times summarises every bit of every time-stamp request received by Surety over the course of past 23 years.

In 2008 Satoshi Nakamoto went on to revolutionize this existing blockchain technology by adding the concept of mining, which created financial incentives for participation in retaining and verifying parts of the distributed ledger. In Nakamoto’s white paper 3 out of 8 articles cited were written by Stuart Haber and John Stornetta. There are some who even believe that they are Satoshi Nakamoto, or at the very least involved in the invention of Bitcoin.

Both scientists have repeatedly denied any affiliation with the development of Bitcoin. However, it is hard to deny that much of the groundwork of modern blockchains was based on the fundamental concepts outlined by Haber and Scornetta. At the same time much of that groundbreaking work would stay unnoticed if it was not for Bitcoin. In one of the interviews, Stornetta said

“We have been both blessed and cursed by Bitcoin and its publicity. Obviously, no-one would care about the paper Stewart and I wrote if it had not been for the Bitcoin. At the same time Bitcoin has been associated with a very wild speculative frenzy. And that distracts people from the notion that there is some very solid long-term value. And a lot of it comes to ensuring the integrity and transparency of record-keeping in corporate America and elsewhere.”