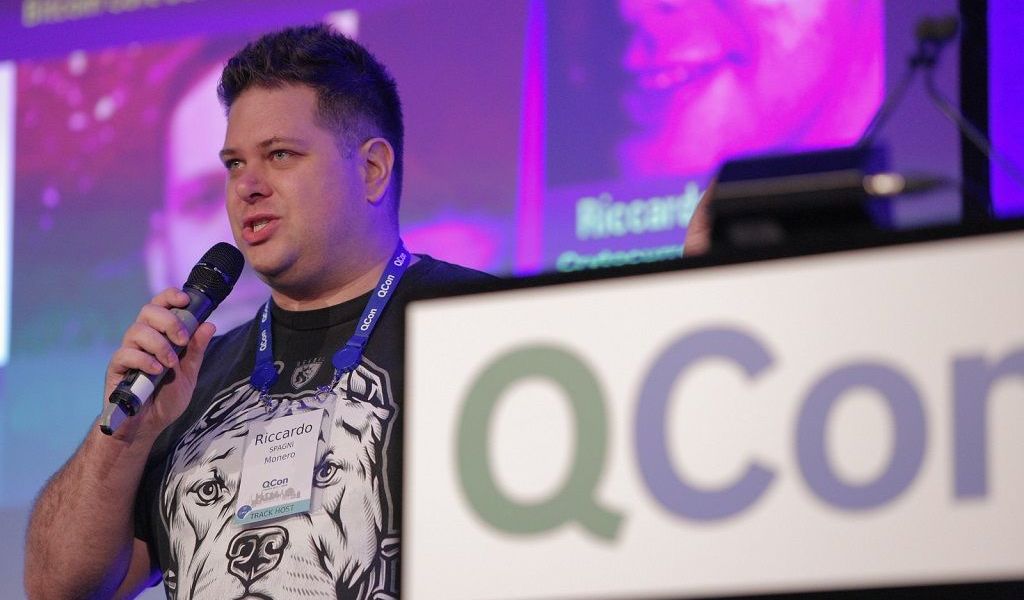 In the morning, on the 6th of April, 2018, a hard fork of the cryptocurrency monero has been carried out, and the results of it all are still unclear. The hard fork was carried out on block #1546000. This fork introduced a new algorithm, protecting the network from ASIC mining hardware and requires miners to update to the latest software. ASIC compatible software has been rejected by monero, although it will remain in other competing cryptocurrencies such as monero classic or monero original.

The community has some stress to deal with, since after the monero hard fork this morning, people have been staring at the hashrate (in other words the cryptocurrency mining speed). The hashrate has been fluctuating ever since the fork, thus raising some concerns for miners. A monero core developer “hyc” mentioned that it would take at least several hours for them to see any progress. Since nobody has the exact information about how long the adjustment will take, people make assumptions. Some say it will take more than a day, around a week even, for the difficulty to adjust, while others say the hashrate will increase as more blocks are explored with 720th block entirely completing the adjustment.

The community has controversial outlooks on this, as some has their fingers crossed, while others call today the doomsday. If you are mining Monero, it is advisable to update your miner ASAP. With the current information, there is not a lot of certainty as of how the fork went, thus hold your breaths in stay tuned for updates, as more information unfolds.

As of now, Toshi Times suggests you monitor the current situation, as there may be some misleading information regarding the pools revealing the hashrate based on the old chain.

You can check for the right hashrate in this forum:

Monero Pools on wrong chain after hard fork from MoneroMining

You can find other sorts of news by active reddit members and miners here:
https://www.reddit.com/r/Monero/