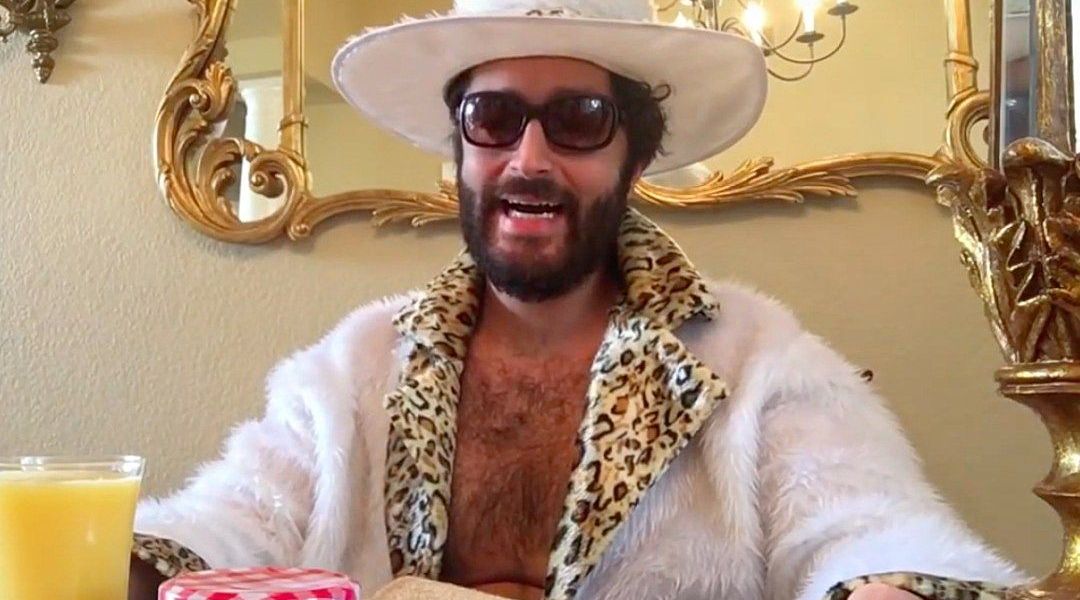 Cryptocurrencies have reached the entertainment scene, with singers taking a liking to the digital currency. With the emergence of cryptocurrency being a favorite topic, music about it has started to interest crypto fans around the world.

The Bitcoin Rapper, CoinDaddy is unique and brings cryptocurrencies into the hip-hop culture. The real name of CoinDaddy is Arya Bahmanyar and is a 28-year-old who made a fortune in Bitcoin. He raps about ‘slinging coin’ and checking Bitcoin prices.

He was a successful commercial real estate agent, who is currently living his dream life of singing and rapping thanks to the earnings he has made trading in cryptocurrencies.

He includes crypto slang such as ‘HODL,’ ‘Mooning’ and also boasts about buying cryptocurrency when it dips.

His hit song ‘Holding The Bag’ includes lyrics such as-

“I’m closing in the profit while you’re reaching for pips / You’re coming up short while I’m buying your dips.”

Bahmanyar is using his music to help crypto traders relax during times of volatility.

Bahmanyar invested in Bitcoin in 2013, when very few people knew about it. He kept checking Bitcoin prices daily with negative sentiments about Bitcoin from his family. However, Bahmanyar held his Bitcoins throughout the years, and in mid-2017 he discovered his Bitcoin was worth US$6,000.

His advice to the Bitcoin investors is “Just hold. I’ve done pretty well so far.”

Even in Asia cryptocurrency music is now getting more popular. A Japanese pop group called The Virtual Currency Girls also known as Kasotsuka Shojo in Japan is an eight-girl group that sings about cryptocurrencies. These girls had their first public debut in January 2018, and each of the girls represented a different cryptocurrency or blockchain.

In an online statement, lead singer 18-year-old Rara Naruse who represents Bitcoin Cash in the group said, “We want to promote the idea through entertainment that virtual currencies are not just a tool for speculation but are a wonderful technology that will shape the future.”

Their first song was “The Moon and Virtual Currencies and Me” in which the girls sang about fraudulent crypto businesses and how people can ensure their online security.

Bitcoin is a legal tender in Japan, and thus this all-girl

cryptocurrency band lets fans pay for tickets for their performances with virtual currencies. At the price of 0.001 BTC which was about $14 in January 2018 fans could meet and take their pictures with their favorite performer.

One thought on “The Tunes of Cryptocurrency”