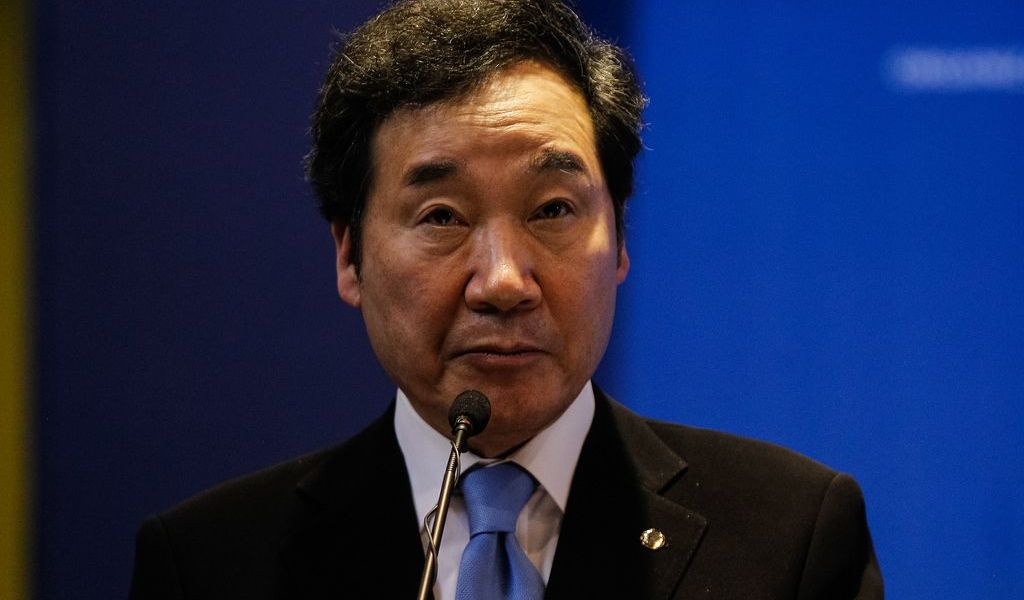 The Financial Services Commission (FSC) of South Korea has announced its plans to investigate how three domestic banks – NongHyup, KB Kookmin and KEB Hana are complying with the new anti-anonymity regulations, introduced at the end of January. NongHyup has come under particular scrutiny as it is the main partner for two of the biggest crypto exchanges in Korea – Coinone and Bithumb.

According to an official statement, the on-site inspections will be carried out from April 19th to 25th. The FSC will be joined by the Financial Intelligence Unit (FIU), which is specifically responsible for prevention of money laundering and illegal financial flows. The two bodies will investigate whether the banks adhere to the new anti-money laundering and know-your-customer rules.

The institutional watchdogs will be focusing on a variety of details, including compliance with the new real-name verification rules, number of accounts held by crypto exchanges and their respective amount of deposits.

The Korean financial institutions have been tightening the grip on cryptocurrencies for quite a while now as this not already a second on-site inspection this year. It also confirms previous reports, which surfaced at the end of March, claiming that regulators will be coming in for another visit. As if it wasn’t enough, FIU has also urged other financial institutions to join the inspection and conduct their own checks.

In January of this year, Korean authorities have moved to ban anonymous digital currency trading through private virtual bank accounts, offered by domestic banks. The banks quickly adopted, offering new trading accounts specifically for cryptocurrencies. According to the new rules, both the crypto trading account and the bank account had to be registered under a matching real name.

While the abolition of anonymous trading has filled some of the legal gaps, the Korean government is also developing a cryptocurrency taxation framework that is scheduled for a release in June. The government has sent its employees to the US, Germany, Japan and the UK to observe their existing crypto tax frameworks and the taxation is expected to begin in 2019.