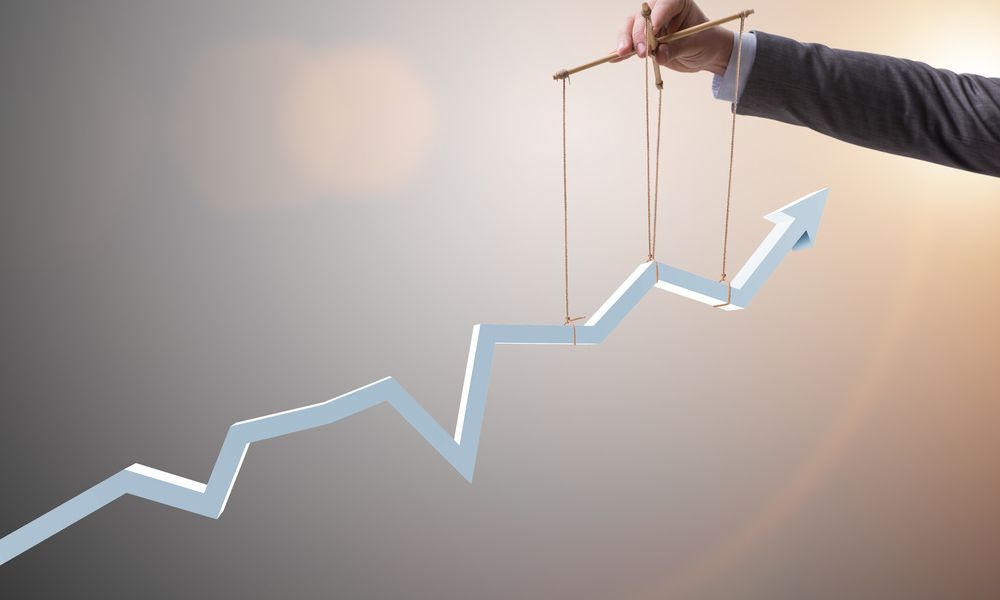 The last 24 hours have seen tokens including Ontology, VeChain and PundiX pump 50% gains versus the dollar as the freefalling crypto market stabilises.

Bitcoin is also turning around and has recovered $500 in value since the beginning of the week, when on Tuesday it dipped to the critical price threshold of six thousand dollars. At the time of writing t is trading at $6,490.

From the token market, VeChain logged the greatest leap, today spiking more than 50% against the dollar. Its USD value climbed from 1ct to 1.5ct – what may seem a small value change but actually makes it the best-performing asset of the week.

The significance? Strong token performance in a bear market is a good sign. Staples of everyone’s portfolio – Ether for example – might be taking hits in value because of market sentiment and internal Ethereum politics, but still represent safer investments than “penny stocks” such as the tokens mentioned here. Because of the purchase volume required to see a return on investment, the risk is much greater to investors; a shift in price of just couple of percentage points downwards can wipe significant value off a staked investment.

Therefore, the generally accepted logic is that investors will avoid high-risk-high-reward tokens in a bear market. Underlining this is Bitcoin’s current index dominance; almost 60% of all money in crypto is in bitcoin, a high margin in the understood “safest” crypto bet. However due to the strong performance of tokens like VeChain a number of investors have moved funds from major coins to tokens, driving the entire market valuation northwards. Ontology, ICON, PundiX, Nano and Waltonchain have all seen investment increase over the last 24 hours.

Whilst it may be hard to believe in a market like the one we’ve seen over the last few days and weeks, investor confidence may nevertheless be enduring.

Bart Smith, head of digital assets at Susquehanna, one of the largest investment firms in the world, which has recently begun to offer its investors crypto assets, has said that the introduction of the Tracker One ETN could be a reason for the turn around. ETNs are very similar to ETFs – the lack of which largely precipitated the recent market crash – only they operate with a few less protections and insurance clauses. The appearance of the new ETN on the US market could allow a new raft of retail investors to gain access to the Bitcoin market over the coming months.

On the subject, Smith said:

“It’s $8 million traded today (via the ETN). So if you had that repeat in a fund over and over again that would add up pretty quick. I would think that if this volume persisted over time that the ETN could be a big deal, but the market didn’t move and the market is in show-me mode. There’s been a lot of news that has come along that you would have thought would have been a catalyst.”

The positive sign of investors putting money into small-market-cap tokens may spell a glimmer of hope for a mid-term price rally. Market sentiment may be changing. If the bitcoin price can maintain itself around the 6.5 – 7-thousand-dollar mark, it may serve as the suitable groundwork for upwards movement in the autumn.