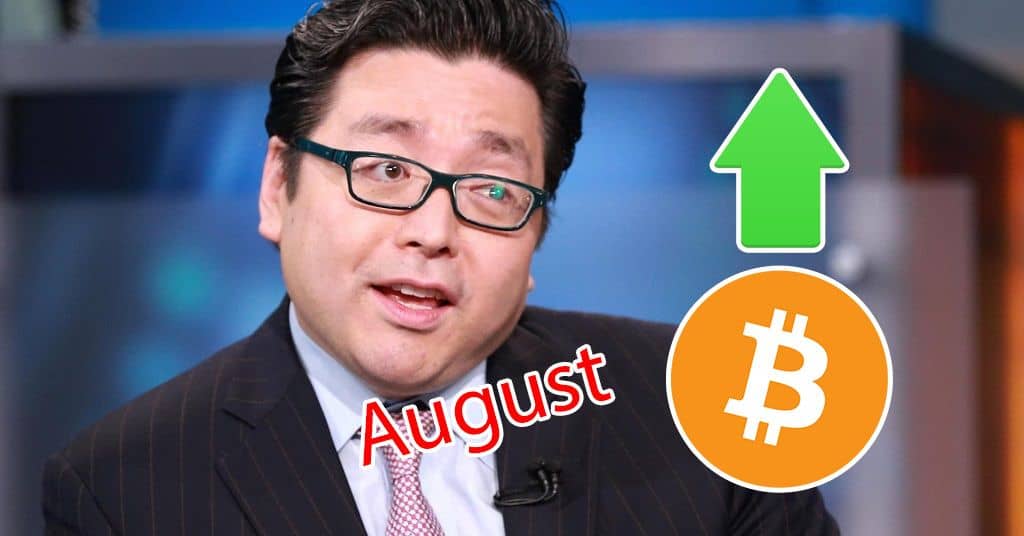 Tom Lee, co-founder of Fundstrat Global Advisors and well-known Bitcoin bull, predicts the bull market will start in five to six months. I an interview on CNBC he revealed that he thought the fundamentals for Bitcoin have improved and that technical analysis indicates that Bitcoin will soon be entering the bull market.

In December Lee stated that he would no longer be making price predictions. He said, “We are tired of people asking us about target prices.” However, he has now changed his attitude towards making predictions.

Lee states there are both technical and fundamental reasons for his new prediction. He cites the creation of JP Morgan coin and Facebook coin, which are creating ‘use cases and I think some credibility.” He goes on to compare Bitcoin with the two coins and states that they won’t compete with Bitcoin as it “essentially is starting to look like the reserve currency for digital currencies in general.”

In addition, he points to the fact the Bitcoin is growing in usage, especially in Venezuela; this coupled with new institutional interest from Bakkt and Fidelity means that there is a lot of positive sentiment around cryptocurrencies.

Moreover, from a technical stand point he feels that the 200-day moving average is key to knowing when the bull market will start. More specifically, “If Bitcoin holds above the $4,000, it’ll cross its 200-day by August, so I think the outside window is five to six months before Bitcoin starts to look technically like it’s back in a bull market.”

Who’s to Blame for the Current Low Price?

Lee attributes the November fall in Bitcoin’s price to the Fork Wars between BCH and BSV. He argues that the damage of the November fall needs to be repaired before Bitcoin can rally. Moreover, he states that “it really undermined investor confidence and the dynamics around the market.”

What Were His Previous Predictions is famous for making many predictions for Bitcoin’s price. In early 2018 he predicted that by the end of the year the price would be around $25,000. As the year went on his predictions decreased to $20,000, then to $15,000. Predicting Bitcoin’s price is nearly impossible. Warren Buffett once said, “Forecasts may tell you a great deal about the forecaster; they tell you nothing about the future.”