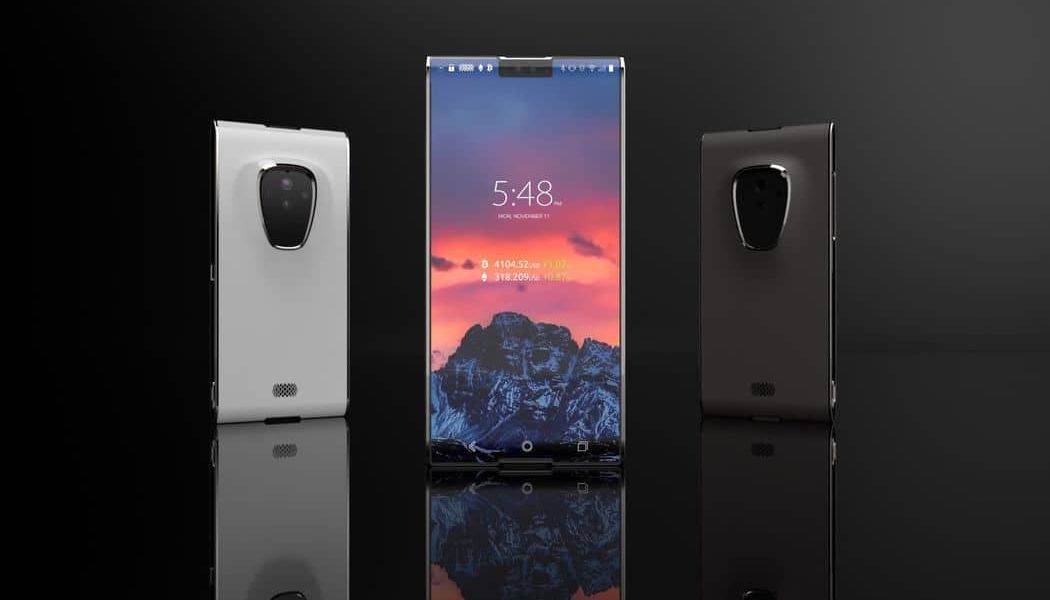 Swiss electronics supplier SIRIN Labs plans on shipping out its first-ever blockchain-based smartphone on November 29th. In December 2017, the firm raised $157 million during its Initial Coin Offering to fund a blockchain-powered phone.

Earlier this summer, the Swiss-based company announced that it planned on releasing the blockchain-based smartphone – labeled as FINNEY – in November 2018.

SIRIN’s blockchain-enabled smartphone is based both on its own open-source operating system, SIRIN OS, and Android. The FINNEY phone provides users with secure encrypted communications, along with a cold-storage wallet for the safe-keeping of digital currencies. The initial cost of the FINNEY will run at $1,000.

The device will also over a Token Conversion Service. With TCS, the phone will reportedly eliminate the need to visit external exchanges. The FINNEY will take care of converting supported coins and tokens. Additionally, the smartphone will offer its users a decentralize app center, along with its SafeScreen feature for secure cryptocurrency transactions.

Reports indicate that the device was developed and produced by Foxconn Technology group. This Taiwan-based company also manufactures products for large companies like Amazon, Huawei, Cisco, Apple, and Google.

SIRIN has come out saying that it wants to make the process of peer-to-peer networks, along with the process of using cryptocurrencies, simpler for everyday users. It also wants to use Android with its smartphone-enabled device to make it more familiar and intuitive for its customers.

Of course, SIRIN Labs isn’t the first manufacturer to get onboard with a blockchain-powered smartphone. In May 2018, well-known electronics manufacturer HTC stated its intentions to release the first smartphone that used blockchain natively, the HTC Exodus.

Unfortunately, the company had to backpedal a little on its announcement. Over the summer, HTC clarified its statement by sharing that the Exodus will not be blockchain-powered for crypto trading, but will rather feature a cryptocurrency wallet. The smartphone will also include a popular Ethereum based decentralized game called CryptoKitties.

Additionally, over the summer, Opera web browser states that they are working on an Android beta version that will include a native digital currency wallet. This wallet, which has the ability to send and receive cryptocurrencies was available for use September 7 of this year.