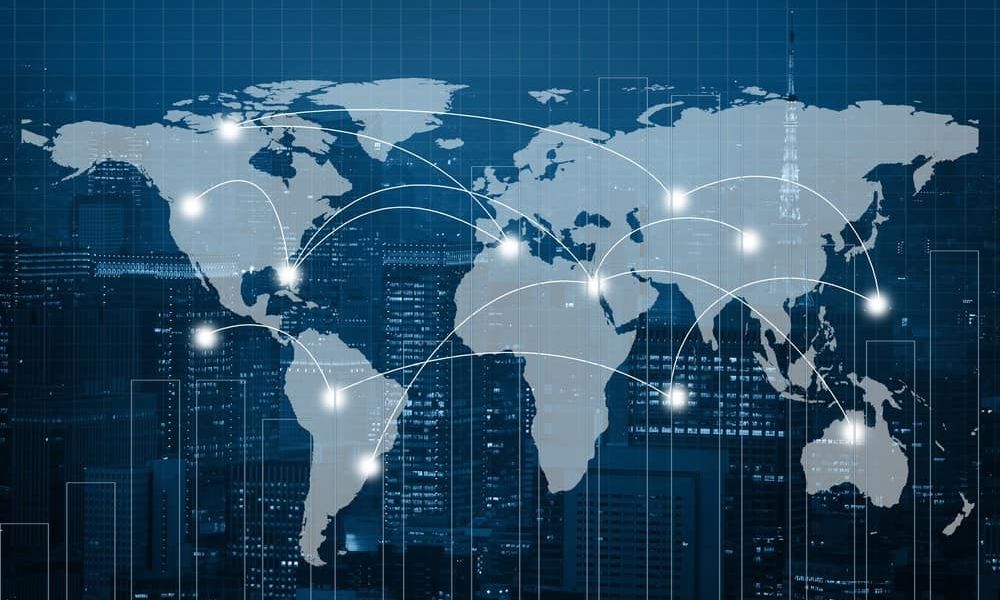 Do you want to become a blockchain or crypto affiliate partner? Anyone looking to find the most lucrative affiliate programmes in the world of crypto and blockchain technology should make sure to read Toshi Times’ following breakdown of the top 5 programmes.

Ivan on Tech Academy stems from the well-known YouTube channel Ivan on Tech, which is one of the premier sources on YouTube for understanding blockchain technology.

Although YouTube is a good medium for understanding the broad strokes of blockchain technology and crypto, Ivan on Tech Academy gives these access to so much more content and knowledge.

As such, there is currently a massive potential for anyone who can begin to learn blockchain technology and blockchain coding. Ivan on Tech Academy is the easiest and largest entry point to the blockchain sector, and is running a special promotion to get more people to sign up.

Anyone who wants to become an affiliate for Ivan on Tech Academy can do so on the following link: https://ivanontech.com/affiliate.

ByBit is a well-known cryptocurrency derivatives trading exchange. First and foremost, ByBit supports most of the major cryptocurrencies. As such, ByBit offers users the ability to trade either Bitcoin (BTC), Ether (ETH), Ripple (XRP) and EOS.

Most notably, however, ByBit supports trading assets with substantial leverage. This means that, unlike most cryptocurrency trading platforms, traders can make bigger gains. Traders on ByBit can either long or short the crypto assets with leverage of up to 100x.

In addition to this, ByBit also features an exceptional support. This is important so that traders will never feel uncertain or have trouble getting in touch with ByBit.

Instead, their rapid support allows traders to avoid uncertainty. Furthermore, ByBit’s support is standing by to answer any and all questions by traders.

ByBit also runs an affiliate program of their own. First and foremost, a referral program allows users to earn a lifetime commission on the trading fees users who were referred to the site spend. Additionally, ByBit also offers a sub-affiliate reward for those who have gotten referrals and then refer others.

This rewards 10% of the third level user’s trading fees. Lastly, the ByBit affiliate programme also rewards users who manage to refer high-volume traders with extra commission. This commission can be up to 35% for the highest tier of trading activity. Users can sign up for ByBit Affiliate here.

BitMEX is another trading platform that is relatively popular. The functionality of BitMEX is similar to that of ByBit. As such, BitMEX has seen users leave the platform for ByBit. With that said, however, BitMEX also runs its own affiliate programme.

Although BitMEX has had some technical difficulties in the past, such as with platform-wide crashes, anyone who wants to take part of BitMEX’s Affiliate programme can do so here. However, the platform’s similarity to ByBit means that many may be better off taking part in ByBit Affiliate instead.

Ledger’s affiliate structure means that anyone who refers new customers or create a sale will get 10% of all the sales generated. As such, this can both allow you to make money, while you help people protect their cryptocurrency assets. More details regarding Ledger Affiliate is available here.

Coinbase is a cryptocurrency exchange platform, and one of the largest actors in the industry. As such, most people who have ever traded cryptocurrencies will be well-aware of Coinbase.

Nevertheless, Coinbase is still looking to grow, and is subsequently running an affiliate programme. Anyone who becomes a Coinbase Affiliate here, will receive 10% of each referral’s trading fees.