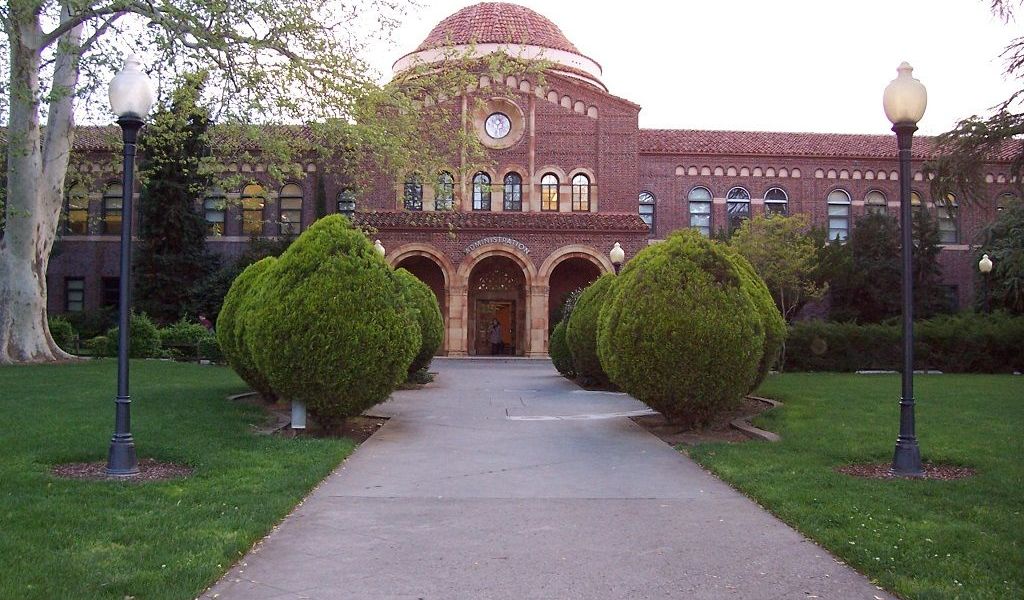 The summer vacation is approaching fast but some of the world‘s leading business schools are already looking further down the road and plan to add blockchain and digital currency courses to the MBA curriculums. Prestigious organizations, such as Stanford, Wharton and Georgetown schools of business seem to have acknowledged the need to develop an academic course of education on the revolutionary blockchain technology.

Stanford Graduate School of Business, often considered as the best business school in the world (ranked no. 1 in the Financial Times Global MBA Ranking for 2018) is adding a new full-time class, called “Cryptocurrency” in May. According to the students, there have been some crypto-related courses in Stanford already but none of them were continuous. Susan Athey, a professor at Stanford, who’s also a board member of Ripple, Expedia, and Rover has said that the interest in crypto classes was likely fuelled by the meteoric rise of the bitcoin price in 2017.

Upon realizing that there were no crypto courses scheduled for 2018, the students successfully teamed up to address senior associates and professors of the school, which resulted in a new course, which was filled immediately, with 50 students on the waiting list. Itamar Orr, the student leading the rally to create the crypto-related courses, “Many of us will have to discuss blockchain at our jobs. It makes sense to teach it. It gets you a competitive advantage; it’s an extra hammer in your toolbox.”

Wharton Business School of University of Pennsylvania (no. 3 in the world, according to Financial Times) will introduce a class called “Blockchain, Cryptocurrency and Distributed Ledger Technology” in the fall semester. Kevin Werbach, a professor in charge of said course claimed that “We’re at the point where there’s a critical mass to teach this domain. There will be a real phenomenon in business for the foreseeable future. And five years down the road, there won’t be too many major business schools that don’t offer similar classes.”

Former NASDAQ executive and now the executive director of Georgetown Business School said that Wall Street company recruiters are now actively pursuing applicants who have an understanding of how the blockchain technology works.

Such reports are great news for the crypto community as it signals towards a greater adoption of the blockchain technology not only in finance sector but our society in general. It seems that this trend is poised to increase amid reports that other prestigious academic institutions such as Massachusetts Institute of Technology, Universities of Maryland and Duke, Wisconsin School of business and others have already begun or plan to begin registrations to crypto-related classes.

If you’re a student in any of these or other schools that offer blockchain courses, hurry up. We’re pretty sure they’ll fill up sooner rather than later.