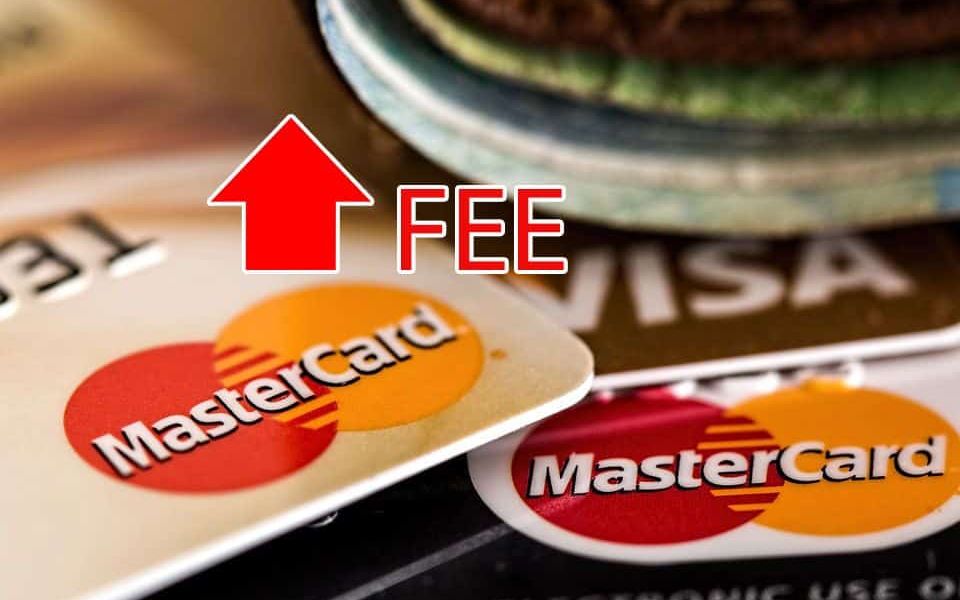 If you’re a US merchant and you accept either Mastercard or Visa, you’ll soon experience an increase in transaction fees. These increases will go into effect in April of this year and are likely to deepen a fracture that already exists between vendors and payment providers.

Based on the information provided, increases will initially impact interchange fees. These are fees that vendors pay to their banks when they run a credit card transaction. Processing payment fees which banks pay to Mastercard and Visa will also go up.

Visa has confirmed that fees will indeed increase when April rolls around, but these will apply only to banks and not to vendors. The problem is that banks are rarely known to absorb costs as it reduces profits. More than likely they’ll pass these increases on to the merchants who use their services.

Like banks, merchants want to make a profit as well. That means they’ll have to decide whether or not they want to pass their increases on to their customers. At the end of the day, these increases mean we’re all taking the hit.

These card companies like to justify their increases by saying that in order to prevent theft and fraud they must update security measures. They’re also quick to state that if a merchant accepts card payments, they’re likely to receive additional sales.

Maybe these fee increases are needed to cover the $6.2 billion payment the card companies have to make after they lost an anti-trust case in the United States. Of course, that can’t be the case since both companies said they already set that money aside.

Or maybe fees in the US need to be raised to help counteract the reduced profits the companies are suffering in Europe because of anti-trust allegations they are facing overseas. Simply put, neither of these companies are to be trusted.

Searching for Other Options

If you’re not looking for other options, you should be. Everyone who uses a card for their transactions is getting overcharged in some way, shape, or form thanks to these two companies. One option, which scares the snot out of both Visa and Mastercard, is Bitcoin. This is why each company insists on charging cash-advance fees anytime a customer uses their card to buy Bitcoin.

Since both companies insist on getting involved in political issues, customers should demand that merchants start accepting cryptocurrency as a form of payment. The argument here is that if taking card payments increases sales, then accepting crypto will open up a whole market of untapped potential.

Especially since efforts are being made toward making crypto and bitcoin fees smaller. Or the opposite direction credit cards are going. The simple truth is, we’d all be better off using cryptocurrencies.