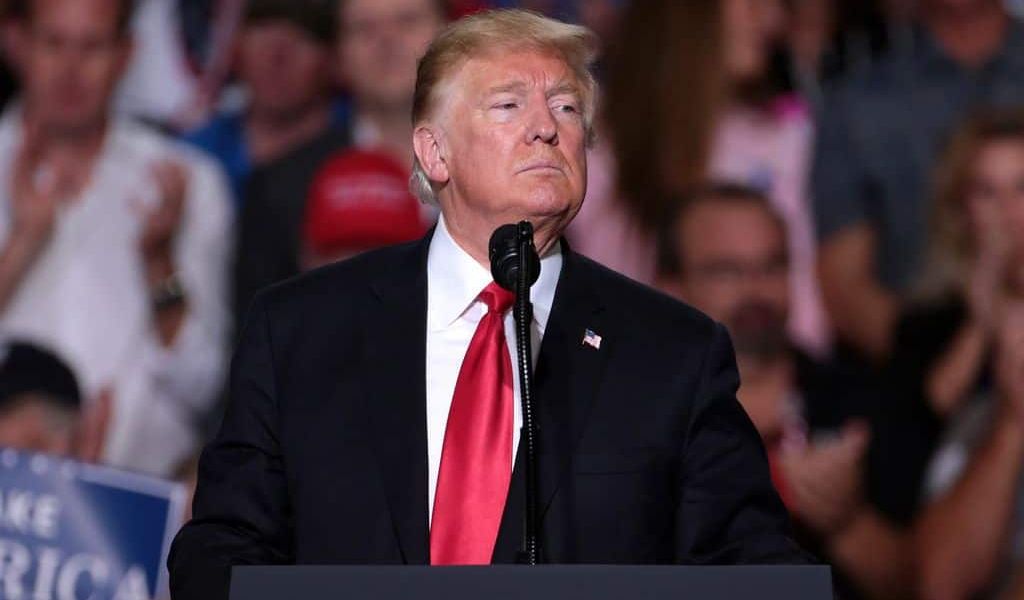 Donald Trump, the President of the United States, continues to stand firm on his demand for a wall on the U.S./Mexico border. Trump tweeted out early Tuesday morning that he planned to fulfill his campaign promise of erecting a border wall. The president also accused the Democrat party of playing political games while the government shutdown continues.

Democrats continued to show little interest in reopening the government, responding with little enthusiasm to a proposal suggested over the weekend by Trump. The current shutdown is expected to continue and has no end in sight. It entered day 32 on Tuesday, which is 10 days beyond the longest recorded U.S. shutdown.

Even though Democrats aren’t too keen on the deal, Republicans in the Senate are preparing to announce a new bill which would support Trump’s proposal. Subsequently, Trump once again hopped onto Twitter to laud the efforts of the Republics as they attempt to find a solution.

Even though Trump has promised that he will not give in, his attitude may change if the shutdown continues to negatively impact the economy. This is especially true considering that job creation and economic growth are two areas in which he prides himself. As the shutdown drags on, economists say that the economy reduces b 0.13% each week.

Others in the economic arena warn that if the shutdown continues beyond the end of the first quarter, economic growth could eventually drop to zero. There are some 800,000 federal government workers on leave. As a result, sectors like air travel and retail are getting hit hard.

The airline industry, in particular, has witnessed delays and cancellations as the Federal Aviation Administration struggles to get new jets and routes approved. Additionally, travelers are suffering through longer security lines as the necessary screeners not showing up for work has hit an all-time high.

The Transportation Security Administration (TSA) is reporting that nearly 10% of its 51,000 employees have simply stopped showing up for work. Delta, the third-largest airline in the United States by market share, has reported that it will lose nearly $25 million in revenue in January alone due to the government shutdown.

How Does the Government Shutdown Impact Bitcoin?

From Bitcoin’s perspective, there won’t be much of influence by the government shutdown. Still, news such as BAKKT, Bitcoin Futures, and Bitcoin ETF are sure to take moderate hits due to the excitement which was building behind each of these. While the SEC and CFTC are all for regulating projects, especially on Wall Street, it’s important to remember the purpose of Bitcoin.

Likewise, the IRS has sent home over half of its staff since the government shutdown. The agency is already severely underfunded and now is forced to work with an even smaller team as tax season quickly approaches. This might result in fewer audits than seen in previous years, especially considering the IRS is struggling to adopt the tax policies recently put into place.