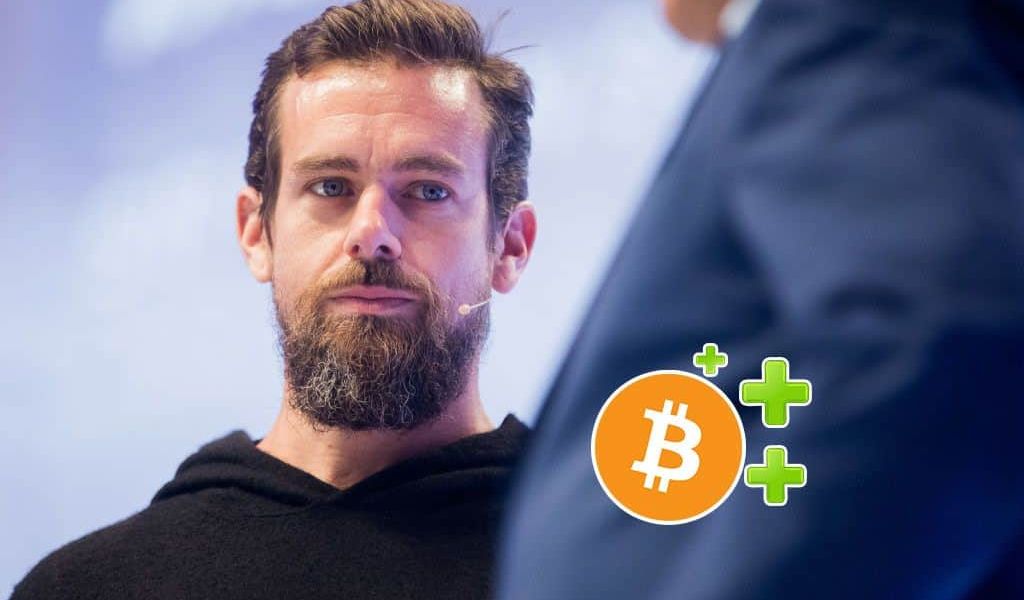 Square, which is owned by Twitter CEO Jack Dorsey, is going to hire a new team of around five members to work fulltime on contributions to the crypto and bitcoin ecosystem.

With the crypto winter showing extremely positive signs of thawing, positive news continues to come out of industry. Twitter CEO, Jack Dorsey is well-known as a crypto bull, famously believing bitcoin to be the natural native currency of the internet – and he puts his money where his mouth is, as Toshi Times reported last week,  as he is suspected of spending more than $10,000 per week on bitcoin.

Now it looks as though he is going even further in on crypto – perhaps in order to make his prediction become a reality faster – as a twitter post from the platform’s CEO revealed, where he announced he wants to hire 3 to 4 developers and one designer fulltime through his company financial services company Square, to work on opensource contributions to the bitcoin and crypto ecosystem.

Dorsey’s initial tweet formed the beginning of a thread in which he expands further on what his hopes for the appointments are. Beginning with a brief preamble about what led him to the decision to open the appointment for this small team, he focusses on stressing that this will not be a commercial objective-driven venture, but rather an altruistic one. This is about improving the space for users in general, in terms of user interface and what is going on under the hood.

“This will be Square’s first open source initiative independent of our business objectives. These folks will focus entirely on what’s best for the crypto community and individual economic empowerment, not on Square’s commercial interests. All resulting work will be open and free.”

With this ethos in mind, Dorsey has pledged to make everything the team produce freely available and opensource, indicating that he feels it is time for him to give back for what he has taken from opensource repositories in the past.

“Square has taken a lot from the open source community to get us here. We haven’t given enough back. This is a small way to give back, and one that’s aligned with our broader interests: a more accessible global financial system for the internet.”

Adding A Designer To The Mix

Dorsey’s ad stipulates also having one designer on the team. He explains his reasons for this – User Experience and User Interface are areas in crypto which are still seriously lacking. Whilst this may seem like a less pressing problem than making sure the machine under the hood is performing, its still a seriously important area in need of development. At the end of the day, if users cannot easily use the tech they won’t; much like a poor messenger, no matter what the content, if it’s poorly delivered, people won’t listen.

Dorsey highlights this message by adding a link to a slickly designed page on the Cash.App website displaying a children’s story called, “My First Bitcoin” – the smooth running of the scroll-down UI and animation of the images perfectly showcasing the value of good design.

The reaction on Twitter and Reddit has been overwhelmingly positive, with big names in the cryptocurrency ecosystem including Julian Hosp, Richard Heart, praising the announcement. Many Reddit users also greeted the news warmly, with many users writing about how good this would be for the industry.

Some took a slightly more critical approach, saying that this was just a drop in the ocean and that Dorsey should be doing more. Reddit user Karma_z put it like this:

“’hires 4-5 people’… do you have any idea how many people Jack Dorsey employs…? This is like you getting a high school intern to work an hour a week for free.”

The bottom line is that, if Dorsey makes good on this pledge, this will most certainly be a good thing in the long term. In the short term it is also certainly positive news, as the endorsement of crypto by big names in tech will certainly shore up people’s perceptions.