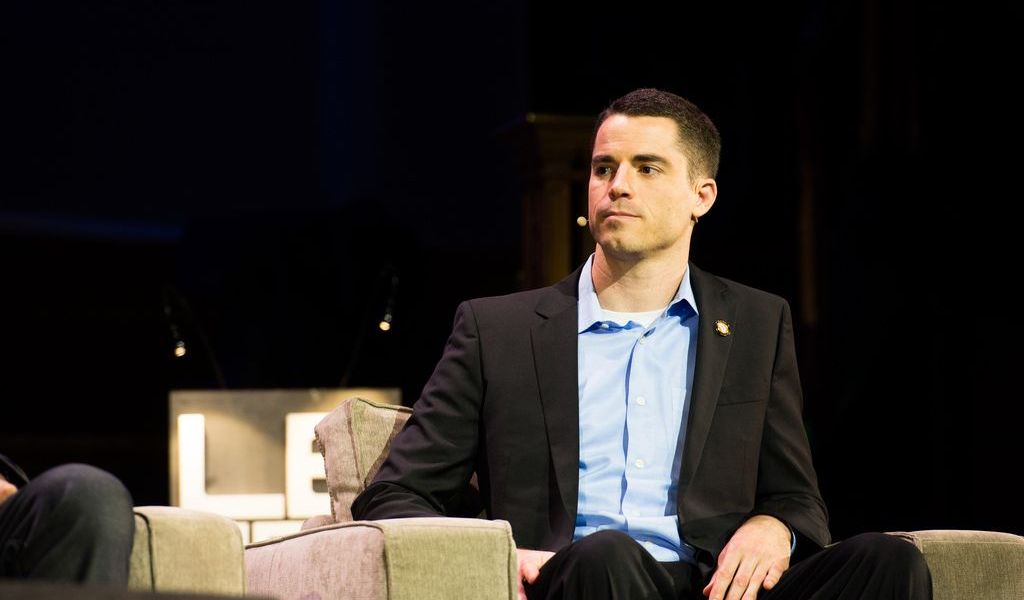 Twitter recently suspended the misleading ”@Bitcoin” account once again. This is not the first time the account has been reported, and it has been known to aggressively promote Bitcoin Cash rather than Bitcoin, as the name might suggest. This has led many in the crypto community to accuse @Bitcoin of having been bought by BCH supporters.

Twitter allows users to report accounts that they feel violate the ”Twitter Rules”. These include excessive spamming, as well as impersonating someone else. The @Bitcoin account has notoriously been promoting Bitcoin Cash, despite having a moniker that is reminiscent of the much more widely known original Bitcoin ”Core”.

Since both of the criteria apply to the name, it has fueled speculation that Twitter is finally penalizing the account due to its confusing name and its spam-like advocacy of BCH. However, it is not the first time Twitter has taken action against @Bitcoin. The account was previously suspended in March, presumably due to the same reasons.

This comes as Twitter recently announced their intent to join Facebook and Google in implementing a ban on ICO and cryptocurrency ads. All the same, it does not in any way guarantee that this is related to the recent shutdown of the @Bitcoin account. Rather, it seems just as likely that the account was suspended to due its apparent affiliation to Bitcoin Cash.

These recent actions by Twitter have been greeted with a fair share of enthusiasm among the crypto community. Charlie Lee, Litecoin’s founder, tweeted a screenshot of the suspended account, to which the comments were exceedingly positive. Commenters expressed their relief with that Twitter was finally responding to the account, arguing that it was long overdue.

Bitcoin Cash has arguably faced some adversity lately, after being created in a Bitcoin fork last year. The main arguments for Bitcoin Cash have somewhat faded, with the introduction of Bitcoin’s Lightning Network as well as growing use of SegWit.

The confusion surrounding Bitcoin Cash and the original Bitcoin ”Core” largely stems from the fact that they both share the same prefix, and have a similar origin. Despite this, the public’s awareness of Bitcoin is far larger than that of Bitcoin Cash, leading many to mistake the latter for the former. This is partly why the @Bitcoin account has further muddied the waters.

Whether Twitter’s suspension of the account ultimately proves temporary or permanent, this action from Twitter sends a message to other fraudulent or purposefully deceptive accounts that they may be reported and face consequences. Only time will tell how this story eventually plays out.