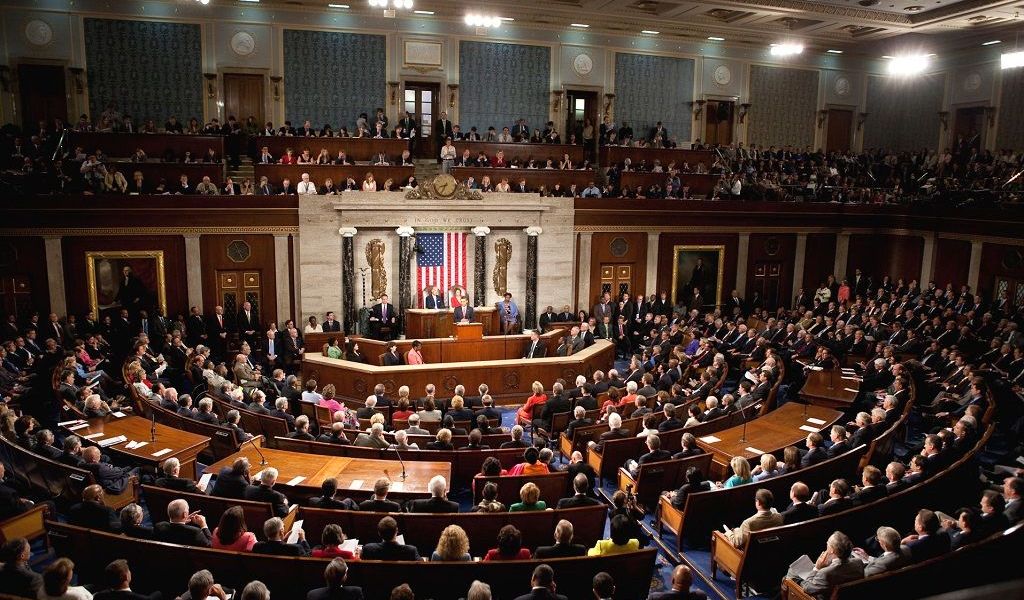 A US congressman, Tom Emmer announced legislation bills aimed at supporting blockchain technology. Emmer presents the drafts for three cryptocurrency-related bills in a press release published on 21st September. While most of the proposed legislation has an advisory tone, expressing the support for the industry, the congressman also proposes an establishment of a tax haven for taxpayers in possession of ‘forked’ digital assets and clarifies the legal status of the cryptocurrency miners.

The three bills soon to be introduced in the House of Representatives, are entitled “Resolution Supporting Digital Currencies and Blockchain Technology”, “Blockchain Regulatory Certainty Act” and “Safe Harbour for Taxpayers with Forked Assets Act”.

The resolution submitted by Emmer expresses support for digital currencies and blockchain technology. The legal text lists the benefits, which the technology potentially brings to the state. The comparison with the emergence of the Internet in the 90s sets the tone for the proposed legislation. Lawmaker calls for a light-touch, predictable and simple legal environment that avoids undue restrictions.

Emmer has also come forward with the measures against more tangible issues in the industry. The announced bills aim to provide clarity to entities that never take control of consumer funds but participate in development and maintenance of the network. Therefore, miners and master node operators do not need to be registered as money transmitters, as their primary function is to validate the network integrity. The third bill proposed by Emmer addresses the confusion around the taxation of assets gained as a result of cryptocurrency forks. The bill exempts the taxpayers from penalties or additions to tax until further administrative guidance is made available.

Tom Emmer, a Republican, is the US Representative from Minnesota 6th District. The announcement of new bills came on the same day as Emmer and fellow Representative Bill Foster were appointed co-chairmen of the Congressional Blockchain Caucus. Emmer provided a statement following the announcement

“The Caucus is a platform for industry and government to come together to study and understand the implications of these new technologies. Together we plan to help fill in the gaps when it comes to fully understanding these new technological advancements in order for Congress to embrace and support all they have to offer the next generation and beyond.”