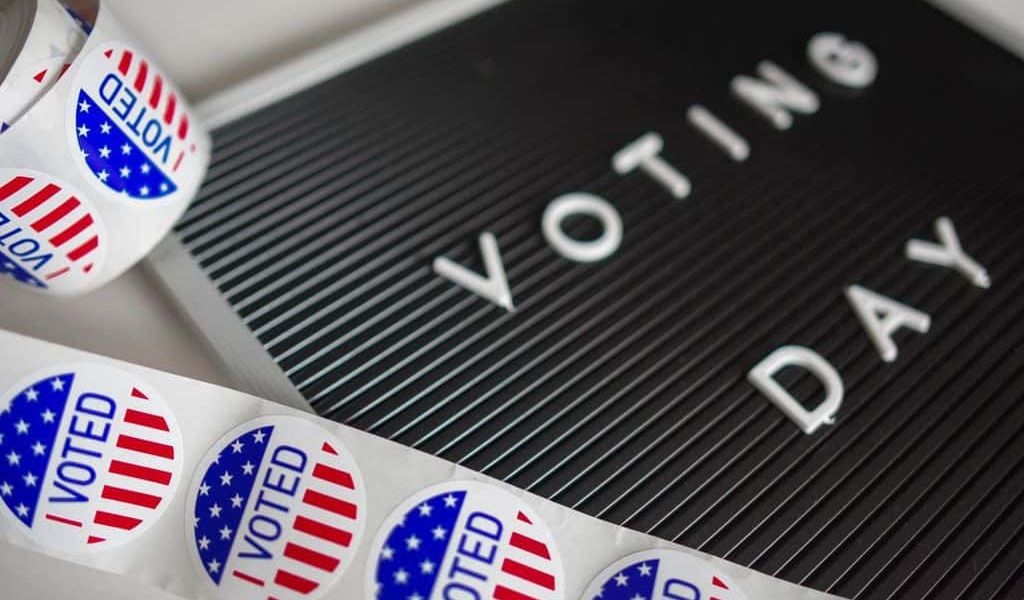 The US midterm elections saw 3 lawmakers elected to the role of governor in three states, as well as 2 maintaining their positions.

The US midterms saw upsets in the balance of power as the democratic party won 28 seats in the House of Representatives, giving them a majority and potentially allowing them to block more of Donald Trump’s policies and even opening the possibility of impeaching the president.

As well as these political shifts, there were shifts in the economic balance as 3 governors who the blockchain advocacy group Digital Asset Trade Association (DATA), rates as “very crypto friendly”, were elected to office in three states. A further 2 with the same rating achieved re-election in Rhode Island and Texas.

The success of these governors makes the future of crypto in the US look brighter, especially because of the states in which they succeeded.

Gavin Newsom saw success in California, naturally an important victory because of its role as the home of the US’s biggest tech companies. Jared Polis succeeded in Colorado whilst Mark Gordon won his bid in Wyoming. Two governors who have already been rated as crypto-friendly by DATA, Gina Raimondo and Greg Abbott, won their re-election bids respectively in Rhode Island and Texas.

Democrat Jared Polis, who has been vocal in his view that the US should take an active leadership role in creating the world’s growth-friendly cryptocurrency regulation, was a member of the Congressional Blockchain Caucus in the U.S. House of Representatives where he advocated the benefits of blockchain. He also ran part of his election campaign on outlining the benefits of blockchain for Colorado-based companies.

Through his campaign platform, Polis advocates the creation of regulatory sandboxes, to allow blockchain and cryptocurrency companies the space to innovate freely, as well as using blockchain to bolster cyber security. He also advocated blockchain-based solutions to solve energy efficiency problems and make “energy more reliable, secure, and cheaper for Coloradans.”

Polis’ opening statement on the blockchain page of his campaign website reads:

“From supply chains to cybersecurity to banking, blockchain-based solutions have the potential to reshape our economy, jobs, cybersecurity, and government transparency.

As governor, I will ensure that Colorado explores the potential use of blockchain technology and works alongside the business community, policy experts, local communities, and Coloradans to build a robust economy for the future.”

The news has been greeted warmly by those in the tech community. Neeraj Agrawal, a spokesperson for the advocacy group, Coin Center, said the organisation was pleased with Polis’ election, stating:

“We are … excited to continue our work with him and the Colorado Blockchain Council to promote sound cryptocurrency policy in the state.”

Gavin Newsom of California’s victory was similarly well received as he is also known to be pro-crypto, saying he has been fascinated by blockchain and crypto since 2014, evidenced by a tweet he sent to Polis in May of that year.

Hey @jaredpolis, thanks for leading the way. My mission? To raise more #bitcoin than you. Game on?

Governor Gina Raimondo of Rhode Island and Governor Greg Abbott of Texas, who both maintained their seats have demonstrated their pro crypto credentials in the past; Abbott previously accepted bitcoin donations to his campaign and Raimondo supports the legal recognition of crypto-transactions between businesses.

Photo by Element5 Digital from Pexels