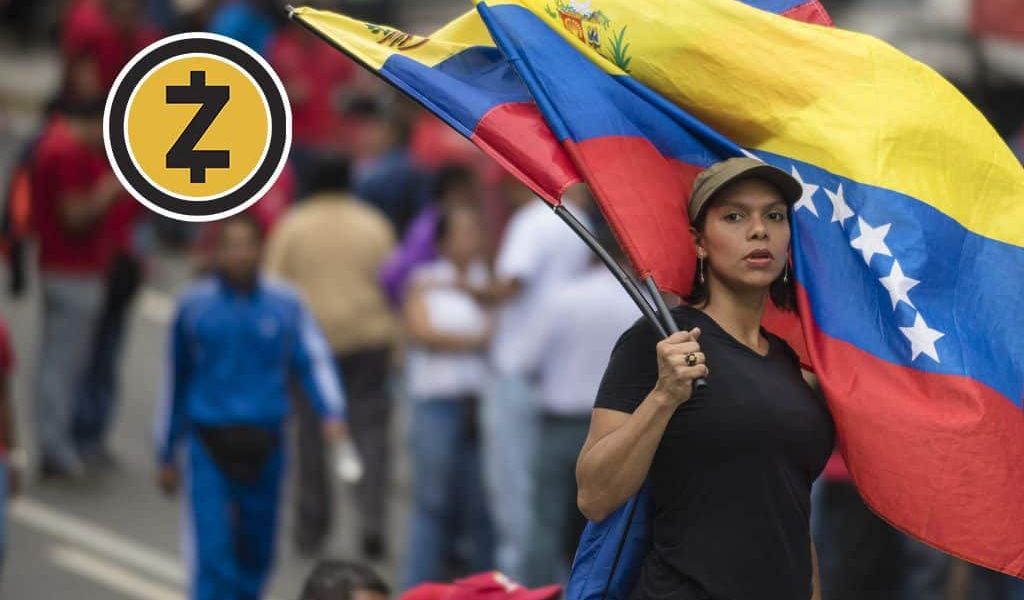 As part of #GivingTuesday, Mexico-based wallet service AirTM and Zcash have partnered together in order to donate $1 million to citizens in Venezuela whose assets have disappeared in the midst of the hyperinflation which is gripping the country.

Venezuela. The country’s name has become synonymous with all things done badly when running a country. Endowed with the world’s largest oil reserve by volume, the country should be, by all accounts, rolling in money. But quite the opposite is true: the country has the highest inflation rate in the world – well on its way to 1 million percent. To put this in perspective, one US dollar today will get you 248,567.75 Venezuelan bolivars. At the beginning of the year that same 1 dollar would have got you less than 1,000 bolivars.

At these rates the money is essentially worthless which is why other forms of currency are highly sort after in the country as a way of storing the value of assets. Bitcoin and other cryptocurrencies have seen a surge in popularity as people have tried to preserve what wealth they have. However, this does not change the fact that thousands of people have been left facing poverty in this country whose economy is all but collapsed, run by a government which does not serve the people.

Mexico-based digital wallet provider AirTM is working together with Zcash and has seen an opportunity to help. Its platform provides a multi-currency conversion wallet, which allows money to be withdrawn in US dollars anywhere in the world. As part of #GivingTuesday they have pledged to raise $1million which will be donated amongst 100,000 Venezuelan citizens.

This will mean $10 per recipient. It may not sound like much, but in a country where the economy is collapsing this can be an essential respite, potentially allowing citizens to pay rent or buy essential goods like medicines.

The process is being crowdfunded and will be airdropped. Through the website airdropvenezuela.org anyone can make a crypto donation towards the project. Here, Zcash has donated “a sizeable amount” although the specifics remain undisclosed. AirTM made the following statement on the initiative:

“AirTM is planning to airdrop $1M in cryptocurrency with the help from Zcash, who is an active participant in the project— to Venezuelan AirTM users via a crowdfunding campaign. AirTM will not be taking a cut or charging any overhead fees, so 100% of the value will go directly to 100,000+ AirTM verified users.”

Naturally, the market collapse in crypto at the moment may be prompting questions in your head about how crypto can preserve value when you’re watching your own portfolio turn red. On this subject, AirTM stated the following:

“Any cryptocurrency fluctuations in value are diminished by the increase in potential for wealth creation coming from introducing and exposing Venezuelan recipients to a new form of globally accessible money that can lead to far greater economic opportunity and growth.”

Whilst the success of this initiative remains to be seen, it is undoubtedly a step in the right direction. Venezuelan citizens need urgent help and the use of hi-tech innovative solutions to get it to them could certainly change the game.