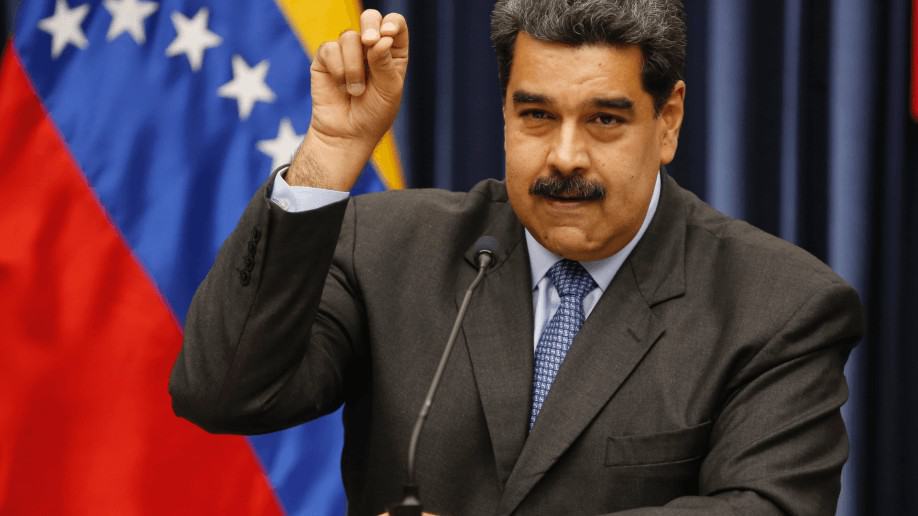 Nicolas Maduro’s Venezuelan government has finally shown its true intentions as it drops a new tax on cryptocurrency. Those who perform crypto transactions will now face a 15 percent tax, which many describe as an opportunistic overreach of government power. Some suggest that the tax could be viewed as an act of tyranny.

Venezuela, the biggest oil producer in South America, is well-known as having arguably the least usable nation-wide currency. Additionally, the current government continues its insistence on vandalizing its own economy, a practice which is quickly leading to challenging the legitimacy of its current leader, Nicolas Maduro. This, along with Juan Guaido getting both US backing and international recognition, is causing significant upheaval throughout the country.

The new cryptocurrency tax was announced in Venezuela’s Gazette, which is defined as the SUNCRIP (Venezuelan National Superintendence of Crypto Assets and Related Activities) states the following:

“The sender of the remittances referred to in this ruling is obliged to pay a financial commission in favor of SUNCRIP up to a maximum amount of 15% calculated on the total of the remittance.”

This is bad enough in and of itself, however, there’s more. This announcement also gives SUNCRIP the authority to determine limits on transactions while also arbitrarily setting up transaction fees of up to 15 percent. Based on the decree, SUNCRIP sets a transaction limit on cryptocurrencies of $600 each month. Once that limit is reached, the sender must petition SUNCRIP for permission to send more, which the government caps at $3,000.

What this boils down to is that cryptocurrency users in Venezuela can now expect to incur a fee of 15% for each transaction with a $600 restriction in place every month. Permission to send more than $600 is required from the government, which means that if you want to have access to more than $20 a day, you have to have a waiver from the government.

Remember that Venezuela made waves when it became the first country in the world to adopt a financial architecture which focused on crypto first. Recall that the Petro ICO was polarizing as it made almost $5 billion – or fell horribly flat – depending on who you decide to believe.

What this move suggests is that Maduro and his government is less interested in easing the economic hardships of its citizens by using technology and more driven by securing enough funds so they can remain in power. All this despite the fact that their country is on the brink of collapse.

There are two things that stand out about this new cryptocurrency tax imposed by the Venezuelan government. The first point is that the government has shown its true colors and set aside any pretense that it cares about its citizens. It has no plans to introduce any real economic legislation to prompt Venezuelans to return to fiat.

That means the tax in no way attempts to hide the government’s intentions of feeding off its citizens. Cryptocurrency has been an economic saving grace for Venezuelans, and the government has offered no efforts toward providing relief or aid.

As the country’s economy suffered, residents discovered crypto and a way to survive without the government. Now, Venezuelan authorities have stepped in and announced a tax on technology it in no way, shape, or form helped with.

The second point, which is perhaps more insulting to Venezuelan citizens, is the fact that these taxes will be levied in Petro. What does this mean? Petro, which is arbitrarily assigned a $60 value – will now be inflated by the income it generates via taxes.

This is in stark contrast to other cryptocurrencies which derive their value based on supply and demand. Maduro along with his political party is artificially propping up Petro to create demand and trading its volume to fund his government.

Not surprisingly, many Venezuelan citizens are decrying this cryptocurrency tax, taking to social media to voice their concern. Unfortunately, it is unlikely that they will be heard or respected by those who matter. Over half a decade since the passing of Hugo Chavez, the country has seen a mafia-like government take power and suffered through an economy which is seeing hyperinflation exceeding 1.29 million percent. And no, that’s not a typo.

It would appear that the only mission of the current government is to build up as much power for itself as possible, even as the country around them erodes and collapses. For those paying attention, it has become quite evident that the status quo in the country is not a viable solution moving forward.

If Maduro ever decides to relinquish power, the country will then begin to start its journey toward economic recovery. When that happens, it might also be time to admit that the Hugo Chavez experiment was not a success.