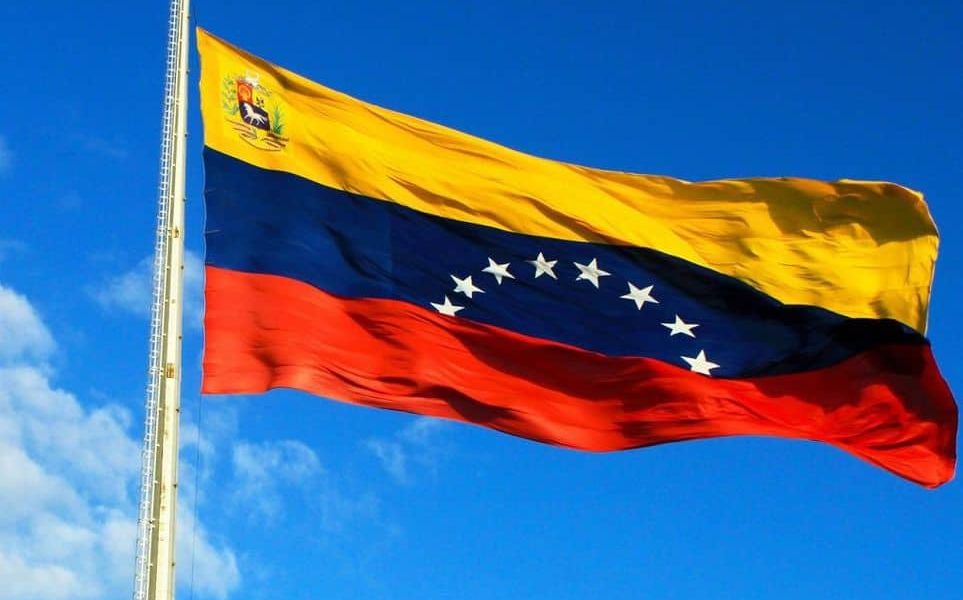 The largest department store in Venezuela, which many refer to as the “Wal-Mart” of the South American country, now accepts cryptocurrencies as a form of payment. Think of the store as one of the Wal-Mart’s you find that also has a grocery store. Traki offers clothes, food, sporting equipment, and a wide range of consumer goods people need on a regular basis.

There are 49 Traki stores located throughout Venezuela, and it makes sense that the store would begin to accept digital currencies as the country finds itself in the midst of a financial crisis. Venezuelans find themselves forced to wait in line for something as simple as withdrawing cash from an ATM.

As a result, Traki aims to give its customers an easy way to buy their goods. With cash being largely inaccessible, the department store turned to accepting new methods of payment, including cryptocurrency.

Cryptocurrency adoption throughout Venezuela has been slow to develop, even though the government has been a vocal advocate of digital currencies. While many stores accept debit cards or cash as forms of payment, only a handful accept cryptocurrencies. Therefore, consumers are limited in what they can purchase, and how they can pay for it.

For the most part, cryptocurrencies are view as a store of value in Venezeula. Citizens purchase them to protect against spikes in inflation. It’s not uncommon for inflation prices to change on a daily basis in Venezuela, with current rates astronomical. This is what makes Traki’s decision to accept cryptocurrencies so important.

In an effort to circumvent sanctions by the United States, the Venezuelan government provided the Petro coin. The first official cryptocurrency of Venezuela is backed by natural resources found throughout the country. The intention behind the Petro was to infuse fresh income into the country and revitalize the economy. Unfortunately, this endeavor failed miserably as Petro is riddled with its own problems.

The Venezuelan government advertised the digital currency as a better economic solution for the country. However, Petro has yet to be available for citizens in a practical manner. The cryptocurency was launched for the third time just a few weeks ago. This time it was developed within a Dash-like environment. The problem was that things did not go as planned.

It was announced by the Venezuelan government that Petro would soon appear on many of the more popular exchanges. It did not. The country also advertised a way for citizens to purchase Petro through a savings plan. Until recently, this was not the case, which severaly limited the reach of the program.

Thankfully, Traki jumped into action, announcing that they would readily accept cryptocurrencies in any of their nationwide locations. Citizens jumped at the opportunity to use a reliable currency as a method of payment for the goods they so desperately needed. While Bitcoin may not yet be the saving grace from centralized currencies we all hoped and expected, it is definitely a blessing to the people of Venezuela.