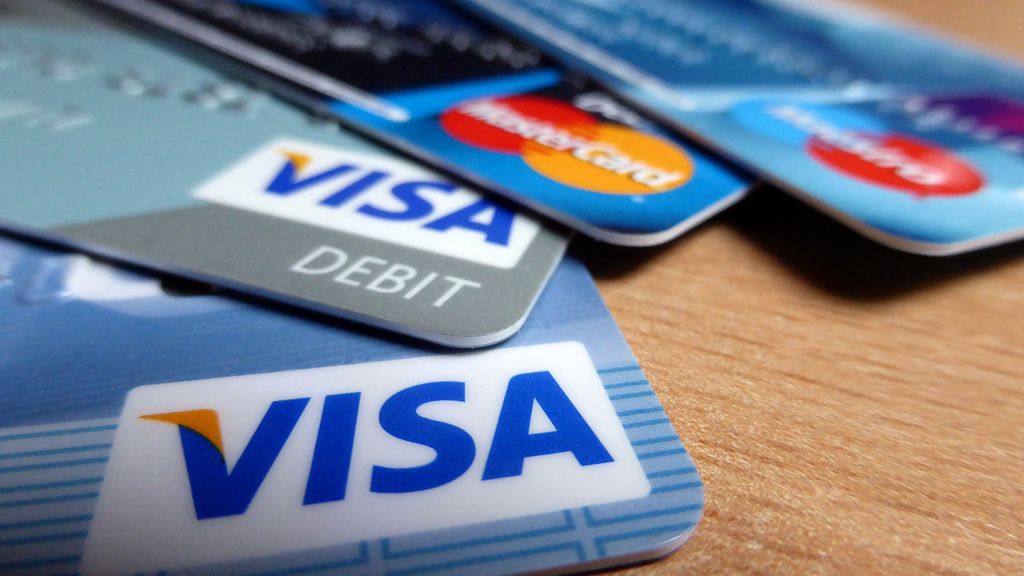 The founder and CEO of BitGo, Ben Davenport used some basic calculations to arrive at the conclusion that the value of payment utility in crypto may be worth just three billion dollars, after responding to comments made by CEO of Civic, Vinny Lingham on twitter.

The reason I believe that crypto has to have real utility & usage to support the price, is because when all the speculation ends, that ensures there is a baseline of demand – be it Bitcoin or any other crypto. I hope my views are understood to be pragmatic, and not negative.

Lingham’s post which attracted Davenport’s comments, argued that utility value of a cryptocurrency is critical as it ensures a baseline level of demand, once speculative demand disappears.

Davenport however, said that this value created purely by utility was actually so small as to be negligible in the portion of the overall value of a currency. Over a number of consecutive tweets, Davenport laid out his mathematical reasoning.

In a hypothetical scenario, Davenport theorized about what would happen if payments giant Visa launched its own cryptocurrency, whose utility was that it could settle transactions and convert them into local currencies within 1 hour. Visa currently handles over $9 trillion in transactions every year and has a market cap of $294 billion.

Davenport’s reasoning followed that at the end of dividing this all down (through the quick maths of 9 trillion / 365 days / 24 hours *3 to account for holidays and increased shopping periods) the base line value created by utility, as Lingham had put it, was left at a meagre $3 billion.

Through this reasoning, Davenport added:

This is obviously very quick maths designed to illustrate a point. Davenport even admits that people would certainly hold on to a Visa-issued crypto for longer durations, but his argument nevertheless raises poignant questions. Most proponents of the technology advocate that developing use cases is the way to secure the future of crypto, however with such possibly limited base-level value created by the utility provided by one of the largest payments solutions providers on the planet, we may be left scratching our heads.

However, we should bear in mind a couple of points: firstly, utility and speculative demand can never be truly separated and in fact, utility drives speculative demand to a significant degree. This is called hype, and it can be seen with price spikes around announcements of payments solutions like Litepay and Bitpay.

Furthermore, this theory fails to show how utility will still increase crypto value: HODLers will always be present in a market for a deflationary asset – aka, one with a limited supply, like bitcoin or indeed gold – the idea is buying it now, will mean selling it for more later. Utility will increase demand for that deflationary asset by both the firms utilising it, and HODLers, who will pile in. When all is said and done this will translate into much more demand chasing a much more limited supply of this asset around the market. And at the end of the day, that means zeros.