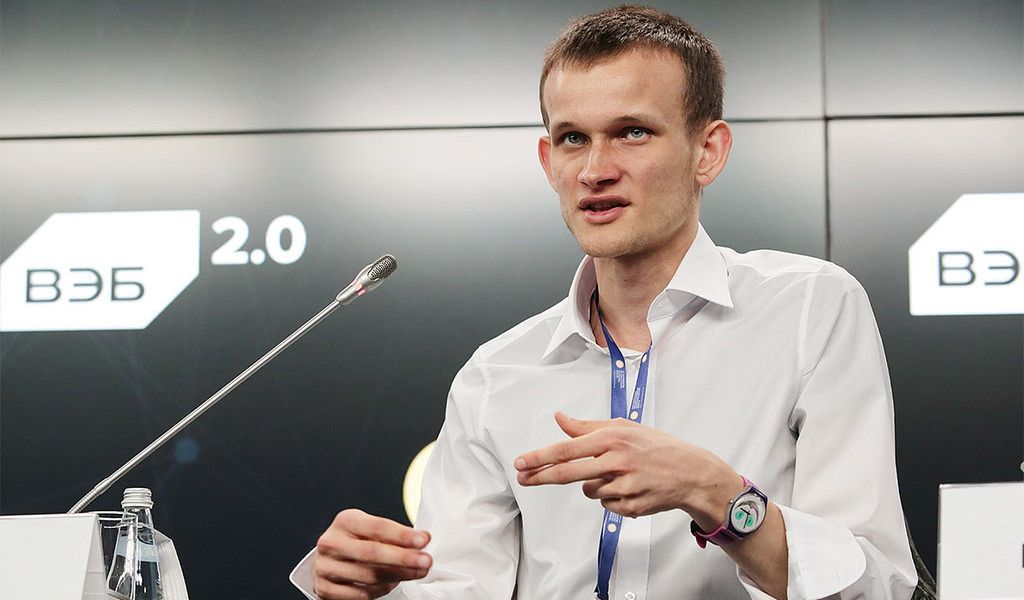 Check the publish date of the article. April fools!

Vitalik Buterin, a Russian Canadian programmer is known to world for co founding the popular cryptocurrency magazine called Bitcoin Magazine and also by writing the Ethereum white paper in November 2013. Being a co-founder of the second most popular cryptocurrency Ethereum, he worked hard on initial stages and developing it for the future.

During last few days he was being reported to be seen in unknown meetings, travelling to certain coffee shops and offices late-night. He had learned about Bitcoin from his father at a young age of 17 and looks like this initial learning is where he is headed off to….the Bitcoin Team!

Sources close to Vitalik Buterin and the Ethereum team have been quoted confirming his latest mysterious plan.

Thomas Landers, a very close friend to Vitalik Buterin and a counsellor to his decisions on Ethereum confirmed Buterin’s sudden exit, stating to Fortune Magazine, “Vitalik Buterin led our team to new heights. Now Bitcoin has a person who can help them recoup from a sudden loss in value. Vitalik has always been one to challenge himself, I guess Ethereum was not a challenge anymore. I understand that he has left Ethereum in safe hands and i wish him luck.”

Initially Buterin wanted to develop Bitcoin as a scripting language for application development. However, this failed to be recognized by Bitcoin, hence he created Ethereum. The Bitcoin Team has been regretting this decision of rejecting Buterin’s idea during earlier years. According to sources close to Bitcoin, Satoshi Nakamoto was backing Buterin for the last few years in order to gain his trust and support.

Experts such as Adrian Vanhelsing, known for his beyond realistic predictions, had predicted that Bitcoin will become the most valuable asset in the world once they steal Buterin from Ethereum. He said in an interview last year with New York Times, “Bitcoin will grow at a pace which is only possible in dreams, and this can only happen once Buterin from Ethereum steps in as the leader of the pack.”

Vitalik Buterin had also hinted at leaving Ethereum in December 27th 2017, with a tweet-

*All* crypto communities, ethereum included, should heed these words of warning. Need to differentiate between getting hundreds of billions of dollars of digital paper wealth sloshing around and actually achieving something meaningful for society.”

This was followed by another Tweet the same day,

“If all that we accomplish is lambo memes and immature puns about “sharting”, then I WILL leave. Though I still have a lot of hope that the community can steer in the right direction.”

Looks like the community kept repeating their mistake of not giving back to the society as Buterin wanted.

Whatever reason made Vitalik Buterin move to Bitcoin, his decision will be of best interest for the Cryptocurrency community. He will be missed by Ethereum tremendously and Toshi Times wishes Vitalik Buterin good luck to his future endeavors at Bitcoin!

Check the publish date of the article. April fools!