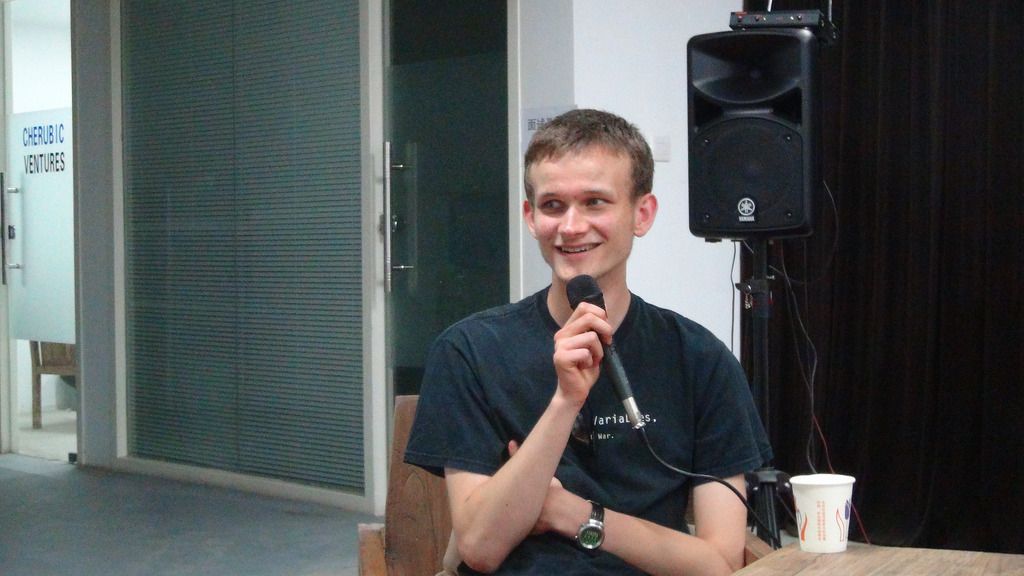 KISS (Keep it simple, stupid) is a fundamental principle used in software development for reiterating programmers the importance of simplicity. Solidity is a programming language that has been created for developing Ethereum Smart Contracts. Yet, this programming language does not seem to be the most optimal for its use; therefore, Vyper could be a new alternative.

Why is a specific programming language required for developing Smart Contracts?

Developing Smart Contracts (SC) must be efficient and secure. The former is vital given that each operation that is coded in the SC costs gas which is the pricing value for the action. The latter is fundamental to prevent hackers from developing viruses as SCs that could damage the network. That is why these Smart Contracts are developed in the EVM (Ethereum Virtual Machine) which is a controlled and limited environment. Hence, a specific programming language is needed to communicate with the EVM while maintaining a level of efficiency.

Vyper is a higher-level experimental programming language which compiles to EVM and that is designed for simplifying the process of developing SCs. Solidity does the same, yet there are two main improvements when referring to Vyper:

Vyper was built to be significantly similar to Python. In other words, one of rationales behind of the popularity of Python is its simplified syntax meaning that programmers can write code faster. Thus, this new programming language has been designed to create easier-to-understand SCs.

Vyper does not contain some of the well-known constructs such as class inheritance, overloading, recursion and modifiers. Admittedly, there is some truth in the idea that these constructs might allow programmers to make a more profound utilization of programming; however, by removing them the probabilities of making mistakes dramatically decrease and could also incentivise developers to code in less lines of code. By being hyper-efficient, developers minimise the gas used per SC since less operations are needed.

“Vyper will deliberately forbid things or make things harder if it deems fit to do so for the goal of increasing security.”

This means that the new programming language will have the priority to drastically increase security. As such, the proliferation of this matter could be beneficial to sectors such as Health and Identity where extremely sensitive data is being held.

The website vyper.online allows programmers to write code examples and compile them. This programming language is on the alpha version meaning that there is still a long way to go. However, this could be a tool for helping developers to commence familiarizing themselves with this new world.