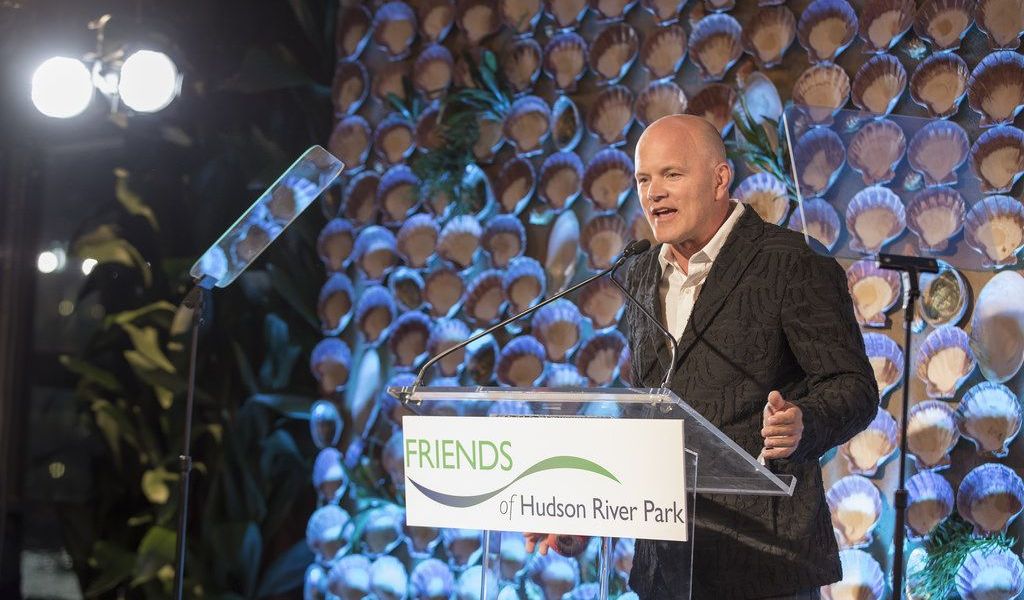 Wall Street is known to hatch millionaires with its high profits. However, Cryptocurrency is now stealing the show by helping more people become millionaires. The crypto world is where the cash is, and this is the path most of the ambitious are heading in now.

Wallstreet moguls are leaving their long devoted companies for a better future in the crypto world. Recently Richard Kim, a former executive in Goldman Sachs has moved to join Galaxy digital as the COO.

Michael Novogratz, CEO of Galaxy Investment Partners first began in Goldman Sachs in 1989. He was elected partner at Goldman in 1998 and also became president of Goldman Sachs Latin America. He said in November 2017 on CNBC’s Fast Money

In December, Novogratz announced that the most substantial digital currency fund on record would delay due to market conditions.

Goldman Sach is an American multinational investment bank and financial services company headquartered in New York, USA. The talented individuals that have moved to cryptocurrency based companies are plentiful from this multinational bank. Former Goldman vice president Matt Goetz founded BlockTower last year, and he later recruited another highly talented executive from Goldman Sachs in January of 2018 by the name of Michael Bucella.

When did the Wall Street bankers suddenly turn towards cryptocurrencies? In late 2017 Bitcoin rose to nearly $20000, from this point on a lot of attention has moved on to cryptocurrencies.

End 2017 might not be the only time it gained attention. James Radecki was a managing director of Goldman Sachs in 2016 when he realized way before the rest that cryptocurrency was the next significant development. He is currently global head of business development at Cumberland Mining which is one of the largest traders of cryptocurrencies.

It is no wonder many of the intelligent traders and employees in Wall Street have shifted to the Crypto world. With cryptocurrencies solving many of the financial and economic issues, these individuals most likely find it to be profitable in the long run. Middlemen such as banks are eliminated hence reducing fees and faster access to money. Former HSBC trader Hugh Madden hinted that the ICO token ship is similar to having a football club membership.

“There is no limit to participants…but there is a limit to memberships that allow members to exert influence on the future direction of the club.”