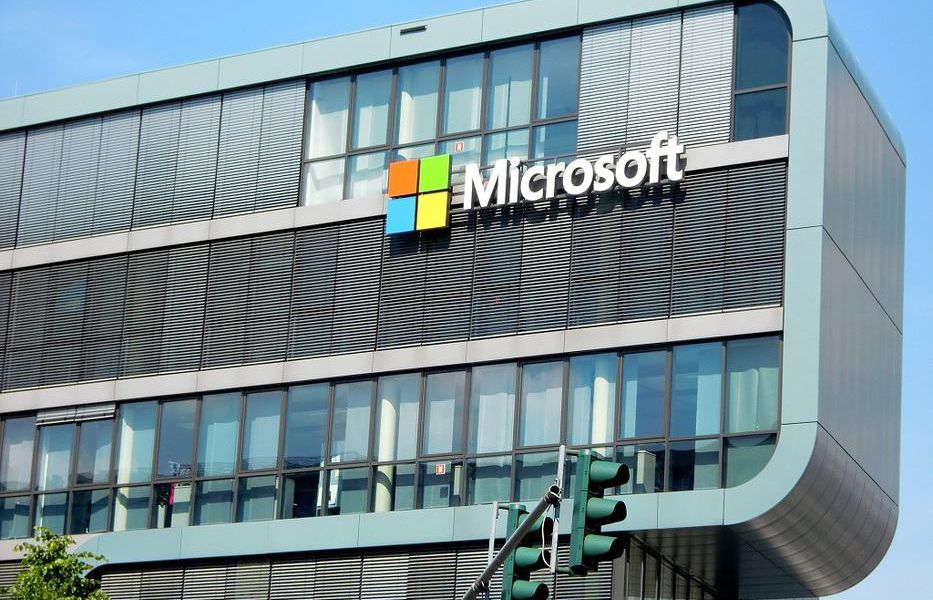 Despite reports to the contrary, it would appear that ICOs are not dead. Especially given that one of the largest tech company in the world is now venturing into this field. Microsoft recently listed a Stratis platform in its Microsoft Azure section.

This platform, designed by the Stratis Group out of London, gives users a web-based interface which gives ICO project the ability to manage their token distribution. By using the platform, users can ensure that secure and flexible payments are made when purchasing tokens before the initial allocation. These are paid for either by using Strat, which is Stratis’ native token or with Bitcoin.

Based on information from Microsoft, Stratis has also implemented Changelly as part of its platform. This means that those who are participating in the ICO can easily convert their fiat currency or crypto into Strat.

Microsoft is entering the ICO market after a year of downward trending in the cryptocurrency space. In late 2018, as crypto was booming, ICOs were bringing in billions of dollars during their ideation stages. Participants were buying tokens in hopes that coins would be the next Ethereum or Bitcoin.

Unfortunately, many ICO projects don’t provide a practical business methodology and wind up disappearing with the money investors provided. Because of this type of behavior, regulators around the globe took the necessary steps to prevent scammers from accessing investors.

For example, the US Securities and Exchange Commission started cracking down against those startups which were illegally selling tokens. The equivalent financial regulators in South Korea, the Financial Services Commission, start completely banning new ICOs.

Armed with this information, Microsoft is using Stratis to take this type of behavior seriously. The platform is integrating Onfido, which is a fraud prevention and risk management solution. Onfido serves to screen participants using Anti-Money Laundering (AML) watch-lists. The software also uses verification documents to validate ICO participants as part of its Know-Your-Customer (KYC) methodology.

The process could help to provide ICO projects a way to streamline meeting regulatory requirements. Over the long haul, it helps to provide a clean way to monitor and report transactions that look suspicious. This means that overall, ICOs are as safe as IPOs in the eyes of investors and regulators.

Microsoft’s Value to the ICO Space

It’s no secret that the crypto and ICO markets are going through a downtrend, which has led to lost value in cryptocurrencies and some projects cutting operating costs or laying off employees. With Microsoft entering the ICO space – a space that many have already laid to rest – this idea is rejected completely.

Some believe that ICOs are nowhere near their death throes because of the performance of a handful of projects throughout 2018. For instance, EOS successfully raised $4.1 billion during its ICO while Telegram launched its blockchain protocol and raised $1.7 billion in the process. Additional projects that show potential for ICO growth include Dragon Coin, Petro, Bankera, and others.

If anything, 2018 showed up that it wasn’t the ICO market itself that was declining. Instead, we saw that investors started making smart investment decisions, putting their money only into startups which showed practical business plans and models. Something interesting to note for 2018 was that when an ICO launched without a viable product, it failed.

In the near-term, Microsoft will start looking to gain a larger foothold in the ICO market. This means that over the long run, the ICO market will have a solution in place to meet AML and KYC requirements while also enjoying growth at a nice, slow pace.