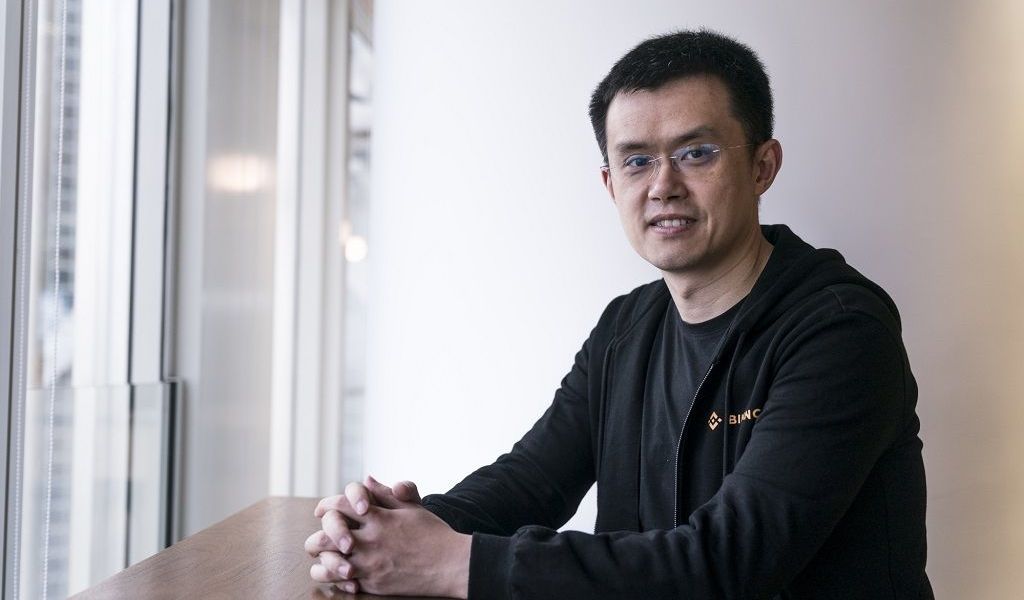 The crypto twitter has brought to light and resurfaced the long-standing rumors of Binance charging projects extensive listing fees. Christopher Franko, co-founder of an Ethereum-forked Expanse, tweeted out that he had just received an email from Binance quoting a listing fee.

The number one cryptocurrency exchange by trading volume, according to Franko, demands a fee of 400 BTC, approximately $2.5 million in fiat equivalent at the time of writing. The Binance CEO, Changpeng Zhao (also known as CZ within the crypto community), reacted with a series of tweets. CZ denied the claims and expressed his doubts over the authenticity of the said email.

Email spoofing is a type of email fraud, which involves forgery of an email header. A spoofed email appears to have originated from a legitimate source. Cybercriminals use the resulting deception for phishing and scam.

Zhao also took a step forward and offered to provide assistance in the fight against scammers. To the extent possible, he added. The rumors and accusations of listing fee and trading volume manipulations in Binance have surfaced the crypto space the whole time, particularly since it took off. The cryptocurrency exchange expects a net profit of $500 million to $1 billion in 2018, according to its chief executive officer. Just recently Binance also revealed a demo for its own tailored blockchain and decentralized exchange on top of it.

Franko did not back down on his initial claims. The Expanse CEO fired back and shared a screenshot of the header

So he is trying to say it was a spoofed email. But um.. it came from https://t.co/bTYQp6cgHK so either…

1. He is lying to save face.
2. someone has hacked their servers and sending emails out from it.
3. he has a rogue employee

I literally have nothing to gain from this.. pic.twitter.com/ubfyuxREEs

In the subsequent tweets, Franko pointed out that the oyyq@binance.com email address had been used by Binance stuff in the past. The address was featured in twitter publications and on the official website. Franko also said that he initiated the email correspondence, which, according to him, minimizes the risk of spoofing. Franko also made an effort at formulating the claim. The complication lies in the awareness of the fee and the size of the fee, while the exchange has the full right to impose any price policy.

If binance wants to charge 400 btc to get listed on their exchange that is their right to do so. They appear to have the most volume in the world. Getting listed there does usually result in higher awareness, but if that is the case.. just own it. "ya its expensive"… why lie?

Shortly, following a suggestion from a follower, Franko addressed Changpeng Zhao directly. He offered to settle this ceaseless quarrel up and quote a different fee than alleged 400 BTC, something more feasible for Expanse.

Ok, @cz_binance if you are being genuine that it really doesnt cost 400 BTC to list @ExpanseOfficial there, then send me a DM with a real quote so we can clear this up. I believe you are probably an honorable person and the people want to know you are who you say you are.

CZ responded blatantly, effectively called the Expanse token a ‘shitcoin’. Zhang also suggested focussing on the value of the project rather than the value of the listing on the top exchanges. Lastly, he also hinted at the allegations being a new creative attempt at ‘shilling’ own project, i.e. creating hype around a particular coin.

We don't list shitcoins even if they pay 400 or 4,000 BTC. ETH/NEO/XRP/EOS/XMR/LTC/more listed with no fee. Question is not “how much does Binance charge to list?” but “is my coin good enough?” It’s not the fee, it's your project! Focus on your own project!

Toshi Times will closely follow the developments in this latest drama. While it may be difficult to pick sides without seeing the whole picture, there is one thing we know for sure, the prospects of EXP being listed on Binance are looking grim.

For the rest of the projects in the light of recent events, CZ also updated the latest version of ‘personal listing tips’.