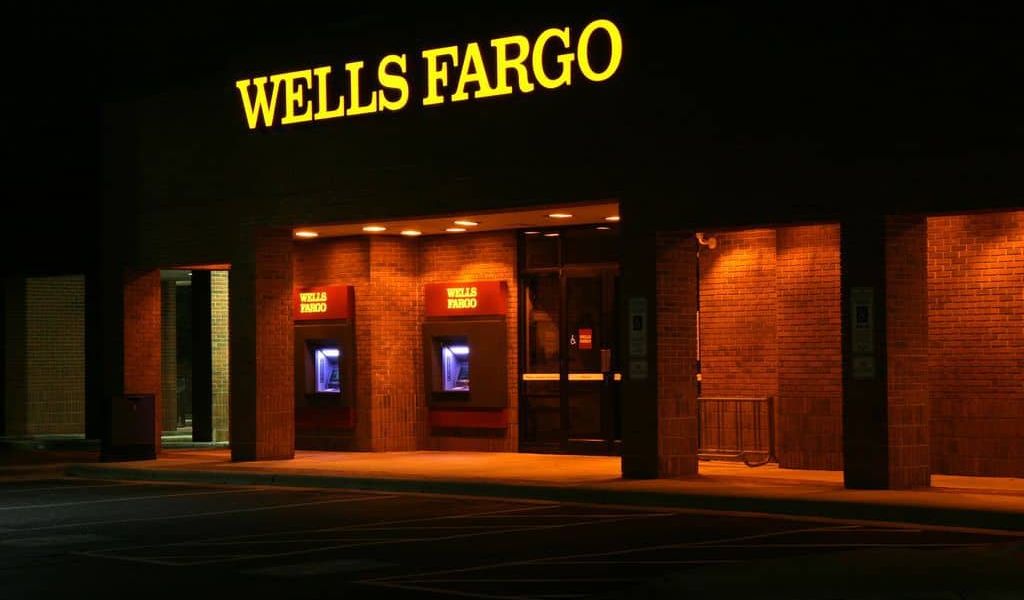 United States bank Wells Fargo – the third largest in the country – has agreed to pay out $575 million for scamming its own customers. Over the past decade and a half, the financial giant has illegally charged clients for products which they never selected. These include collateral protection on automobile loans or life insurance policies.

This news comes after Wells Fargo told its clients that Bitcoin and other cryptocurrencies are a risky investment. Ironically, the bank continues to face investigations by the SEC, Department of Labor, and the Department of Justice. Since 2016, the company has accumulated more than $2 billion worth of fines.

Thanks to a nationwide investigation, the company admitted to opening more than 3.5 million fake credit card and bank accounts in the names of their customers. This occurred from 2002 to 2017 and impacted millions of customers.

It’s clear that Wells Fargo has taken advantage of its clients and customers by violating the United States consumer protection laws. This begs the question if Wells Fargo is doing it, what other financial institutions are playing the same game? The behavior of Wells Fargo – and other potential banks – undermines the confidence consumers have in the centralized banking system.

As opposed to protecting its customers and their money, the financial company took advantage of them. Wells Fargo exploited their consumers by enrolling them in products they never wanted or asked for. To say that Wells Fargo’s was disgraceful is putting it mildly. The penalty it faces is pathetic considering Wells Fargo made over $88 billion in revenue in 2017.

The irony of the whole thing is not only the edict posted by Wells Fargo to its customers, but that part of the reason cryptocurrency exists is to prevent such a thing from happening. In June of 2018, Wells Fargo banned clients from making cryptocurrency purchases with their credit cards. This happened just as Bitcoin was experiencing the ongoing bear market.

Wells Fargo stated multiple risks associated with investing in something so volatile as the reason for its announcement. What Wells Fargo has managed to accomplish, however, is to give yet another reason why centralized financial banks cannot be trusted.

The argument here is twofold: First, the legacy banking industry is not trustworthy. This system, which is regulated by numerous agencies and government bureaus, still found a way to take advantage of those within the system. It makes sense that an outside cryptocurrency system should take its pace.

Second, cryptocurrency prevents such an event from happening in the first place. Cryptocurrencies don’t have branch employees who can create fake accounts and bilk millions out of their hard-earned money due to the greed and selfishness of high ranking executives. It’s the whole point of digital currencies and why they exist.

Unfortunately, Wells Fargo was too busy scamming its customers out of their money to notice the irony of its comments about the risks Bitcoin and other cryptocurrencies.