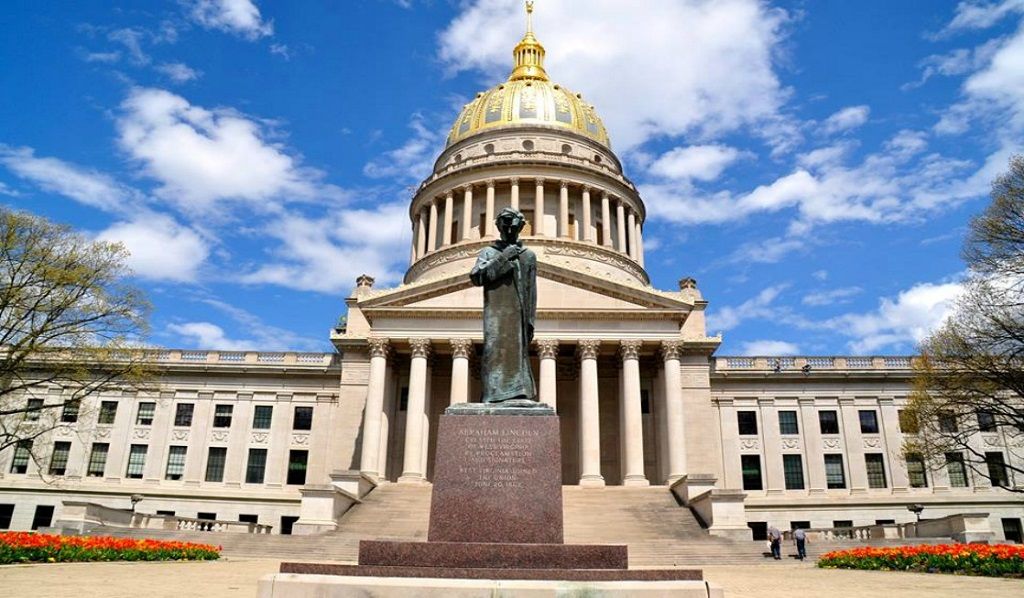 Voting through the Blockchain Technology is now not a thing from the future. The IT infrastructure to make it come true is indeed a reality. Because of this, the American troops who are serving overseas will now be able to vote in this year’s Senate election very easily. This has been possible only after West Virginia decided to allow people to cast their votes through a mobile voting platform. This is completely based on the blockchain technology which makes it so much simpler as well as convenient. The Senate Elections in November 2018 will definitely see a revolution and the courtesy for it completely goes to the blockchain.

When the mobile voting platform was being made, a lot of things had to be kept in mind. The first and the foremost thing is the verification. One cannot really trust a mobile app because nobody knows who is voting in the name of others. This is the reason why this platform called Voatz will be used in a facial recognition software to recognize the face of the person who is voting. The face which will appear in front of the selfie camera should match the face in the government-issued ID and only then can you vote.

Once the face recognition is done and the approval is granted, the voters will be able to cast their votes from the application itself. Nobody has to move anywhere for any reason.

After you are done with casting your vote, the blockchain technology comes into play. The ballots will be anonymized and then recorded on the blockchain. The whole idea of using blockchain in an application for casting votes is amazing.

Voatz is basically a startup in Boston which combines online voting and blockchain. The main motive of this platform was to reduce the crowd participation in the local elections. Citizen engagement is yet another reason.

On the other hand, there are also misconceptions about the application replacing the traditional balloting format. Warner, the West Virginia secretary of state, clarified that this is just an extra option for the people. People who would like to use traditional balloting and cast paper ballots can do so, as well.

Voatz has experience of using 10 different kinds of official government-issued documents. Verifying a voter’s identity has become very easy after the inclusion of all those. The enthusiasm is really high among the people of West Virginia because this is the first time they are going to use this combination of mobile platform and blockchain for voting.