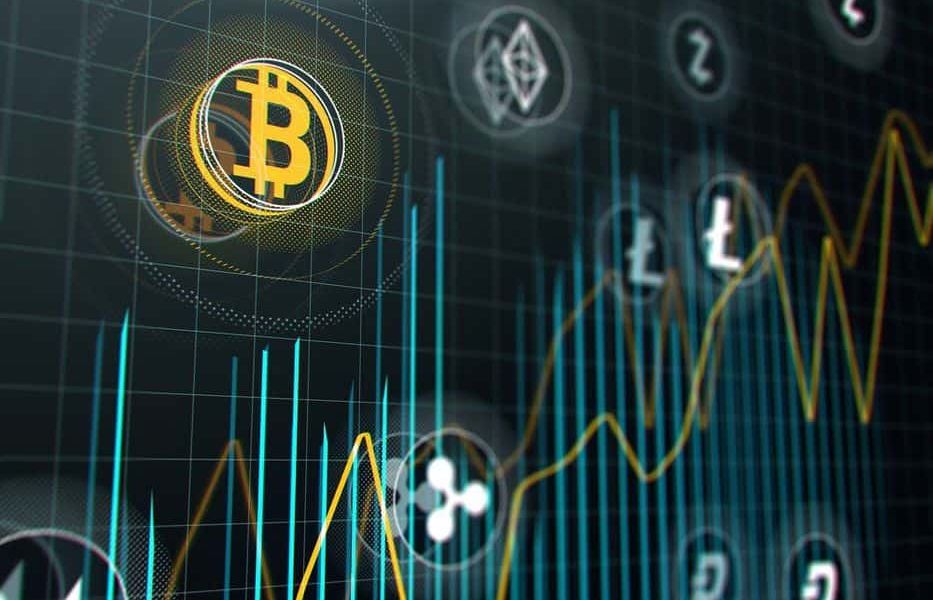 But what are security tokens? Are they a worthy investment? And just exactly how do they fit in with cryptocurrencies and blockchain technology? We’ll get to those questions and more, but first, let’s define exactly what a token is.

What is a Token?

Defining exactly what a token is can be a challenge. In general, a token is a representation of an item in a given environment. A token can value anything. It is not limited to one specific role. Using a token can fulfill multiple roles within its native platform. Of course, this may make you wonder about the difference between a token and a digital coin.

On the other hand, a token represents a specific utility or asset for a company. This is typically given to investors during a company’s ICO (Initial Coin Offering.) It is at this time that investors purchase tokens to become a part of the project itself.

Each project has a specific number of tokens to disperse. Limiting the number of tokens gives the token itself value which helps the ICO attain its goal. Some tokens have a pre-determined price while others may decrease or increase based on the response.

Now you have a general idea of what a token is, but what makes role does a token play?

Roles of a Token

Here are some of the roles a token can have:

Tokens have the ability for use as a store of value. These are used to perform transactions both within and without a specific platform.

Tokens create an economic system within the project itself, which means it can help sellers and buyers trade within the confines of the environment. This allows users to gain rewards based on the completion of certain tasks. Creating internal economics is arguably one of the most important roles a token can have.

Possessing a token can also give the owner certain rights within the platform. For instance, some digital coins give you voting rights. Therefore, you can vote on which projects get funding and which ones don’t.

Tokens also have the ability to provide high-quality user experiences within the project environment. For example, some projects allow users who have tokens to enrich customers by paying them for their content or advertisements with said token.

Lastly, tokens can act as a gateway so that users have the ability to access certain functions or features within an environment. Some cryptocurrencies offer tokens which give users access to benefits which other users do not have.

So now that we’ve defined what a token is and what role they play within a project, we can talk about security tokens, right? Not quite. First, let’s discuss the different types of tokens.

Tokens are broken down into two distinct yet broadly defined categories: Utility Tokens and Security Tokens.

Since the vast majority of ICOs are considered investment opportunities within a company, typically these tokens count as securities. However, if a certain token does not qualify based on the definition provided by the SEC (which we’ll get to), then it’s considered a utility token.

Utility tokens provide holders with a service and/or product. They behave in much the same way a gateway token would. For instance, utility tokens can provide the rights for a user to access a certain network. They can also give their owners the ability to vote on a network for a project they want.

As long as all rules and regulations are met, security tokens have very strong use cases.

Security tokens represent assets which exist in the world and behave as a bridge between the blockchain world and the traditional finance industry. But what changes do security tokens bring and why are they important?

The ICO space has drawn ire with its lack of regulation and accountability in the utility token space. To garner some much-needed credibility, security tokens will help bridge together the traditional finance and blockchain spaces.

This is a big one, especially for those in the private investment sector. Trading security tokens is made simple and easy through licensed trading platforms. Instead of waiting for years to realize their profits, investors can easily liquidate their security tokens and cash whenever they want.

When using traditional financial firms, a lot of intermediaries get involved. This only serves to drive up the cost and time of execution for each transaction. Removing these middlemen means faster execution time for the successful transfer of security tokens. Due to their speed, it’s only a matter of time before security tokens become attractive to investors.

Current investment transactions are very localized. It can be extremely challenging to find investors from other countries. How is a company in China supposed to find investors from Europe? The answer is security tokens. With security tokens, anyone can create and market their idea to anyone on the internet. This exposure drives asset valuation and leads to other market benefits.

With exposure comes an exponentially increased number of potential investors. With security tokens, creators and developers have the ability to present their project or idea to anyone with an internet connection. This serves to greatly expand on the pool of investors from which a person can select.

Since the number of middlemen has been cut drastically thanks to the use of security tokens, the chances of corruption and market manipulation have decreased as well. The fewer middlemen that there are to deal with, the less manipulation will occur during the investment process.

As you can see, there are many reasons why investors, developers, and creators are excited about security token related projects. Security tokens have a lot of promise, although currently, they remain underutilized. However, it is clear that in the long-term there will be more security tokens coming to market sooner rather than later.